As part of the Defense Intelligence Agency’s Project SUN STREAK, in 1990 an agency psychic was tasked with using remote viewing to describe the Nazca lines. Provided with encrypted coordinates, the alleged psychic “had many accurate perceptions of the site and no discernible incorrect ones.” This statement is somewhat extraordinary - but probably not for the reasons you imagine. Rather, it’s somewhat extraordinary because it’s immediately followed by a list of things the remote viewer got wrong.

The viewer repeatedly described water being present, including mentioning a waterfall. As the analyst handling the agency psychic noted, though, this was a “common mistake.” They therefore concluded that there was “something at this site which drives that gestalt” or geographic impression. Despite knowing it to be false and the area having been extensively studied, the analyst concluded that since the mistake was shared by several psychics, they were probably onto something after all.

The ignored problems with the session didn’t end there. The psychic also described and drew a “bunch of grapes” which they felt were located at the site. None of the Nazca line drawings are of grapes.

There was an explanation for the grapes, however. The magazine article that DIA was using to check the accuracy of the reports had accidentally included a page from an article on Italian grapes. The DIA analyst concluded that, rather than cheating, the psychic had psychically read the feedback package instead of psychically viewing the site.

So to summarize, the psychic was not a fraud or a cheater. They psychically read the magazine article packet and reported on that by mistake, but they also described the site described accurately. The parts they got incorrect were really correct in spite of the facts.

The psychic also drew pictures of their perceptions, here are some below compared to the images from DIA’s feedback packet. 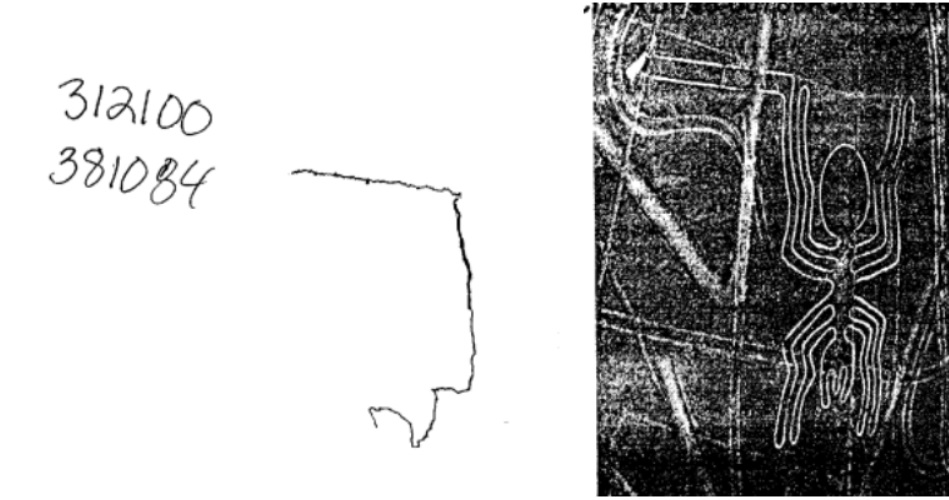 Impressive, I know - but the last one will truly blow your mind. 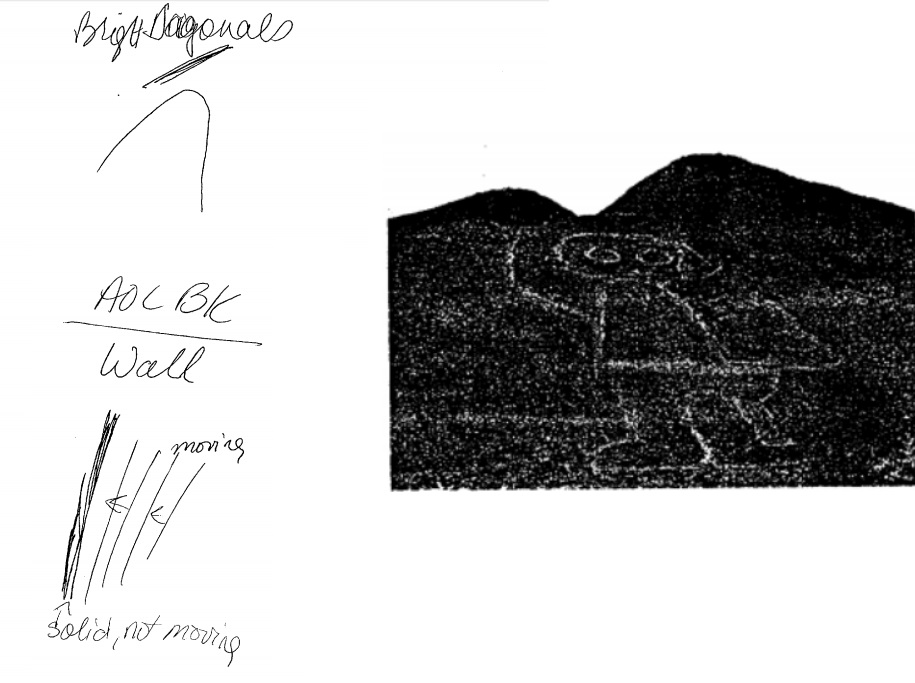 Like the DIA analyst reviewing the session said - “many accurate perceptions” and “no discernible incorrect ones.” We’re still waiting on confirmation about the waterfall, but I think we can all agree about the confusion. 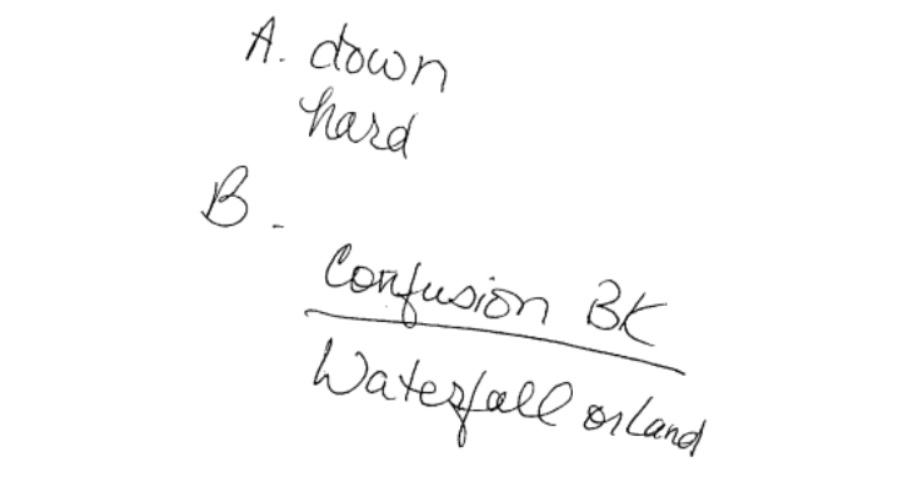 You can read the source document below.

Disclaimer: This is not a supreme court brief

Image by Paul Williams via Wikimedia Commons and licensed under Creative Commons BY-SA 2.0.