Tomorrow marks the 35th anniversary of Food Not Bombs handing out its first free meal outside of the Federal Reserve Bank in Boston. Despite seemingly the non-controversial nature of the activist group’s titular three-word mission statement, FBI files released earlier this week show that serving up home-cooked vegan moussaka is apparently enough to warrant suspicions of terrorism. 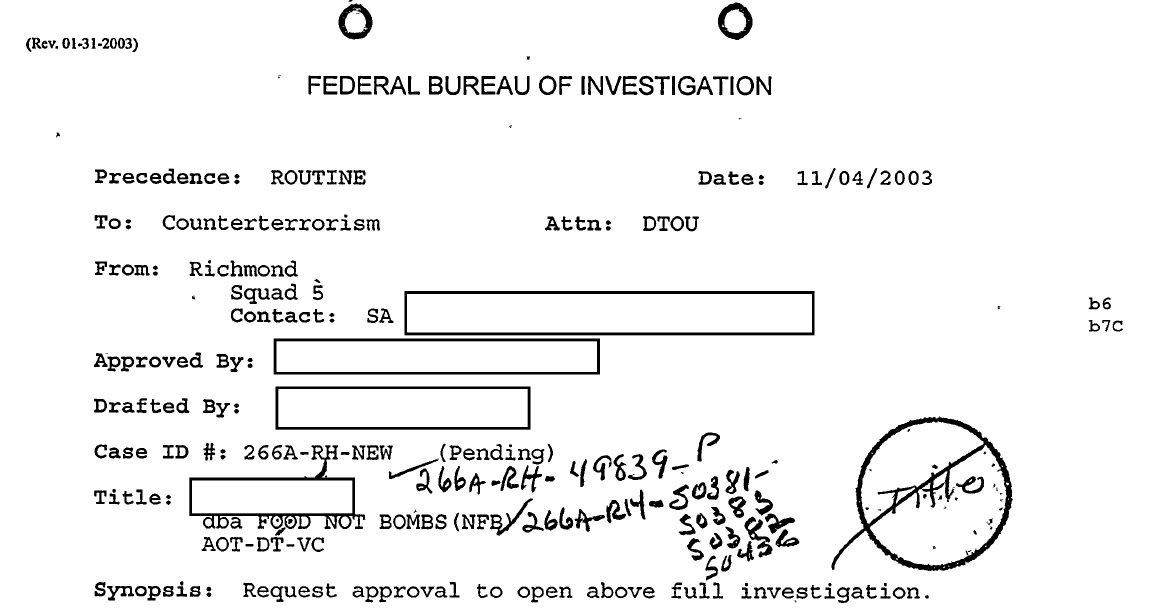 The files, which begin in the early aughts, appear to be focused on one particular FNB chapter based out of Virginia Commonwealth University in Richmond, Virginia. The bulk of the records concern the organization’s rather obvious opposition to the Iraq war.

In fact, the release included a CD comprised of extensive surveillance footage from an anti-war protest in Richmond on July 3rd, 2004.

Some real gems in there, such as this photo, showing that while your flag decal won’t get you into heaven anymore, that “No Blood For Oil” bumper sticker will earn you entry into an FBI filing cabinet. 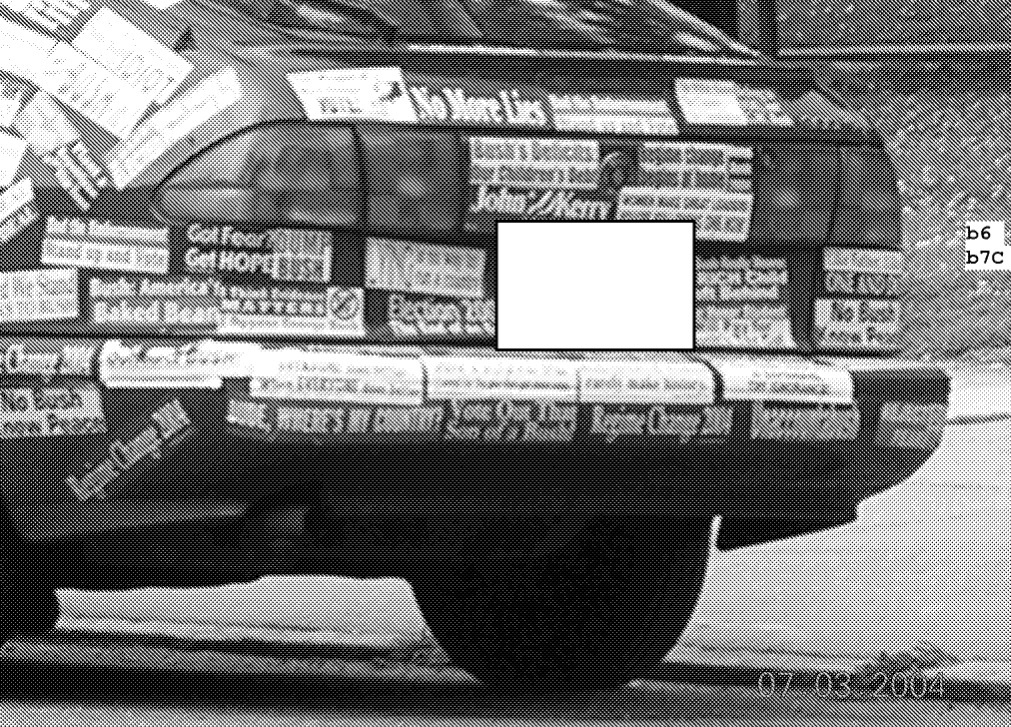 Or this one, which, as Buzzfeed’s CJ Ciaramella put it, is “the cover of your punk bands next album.” 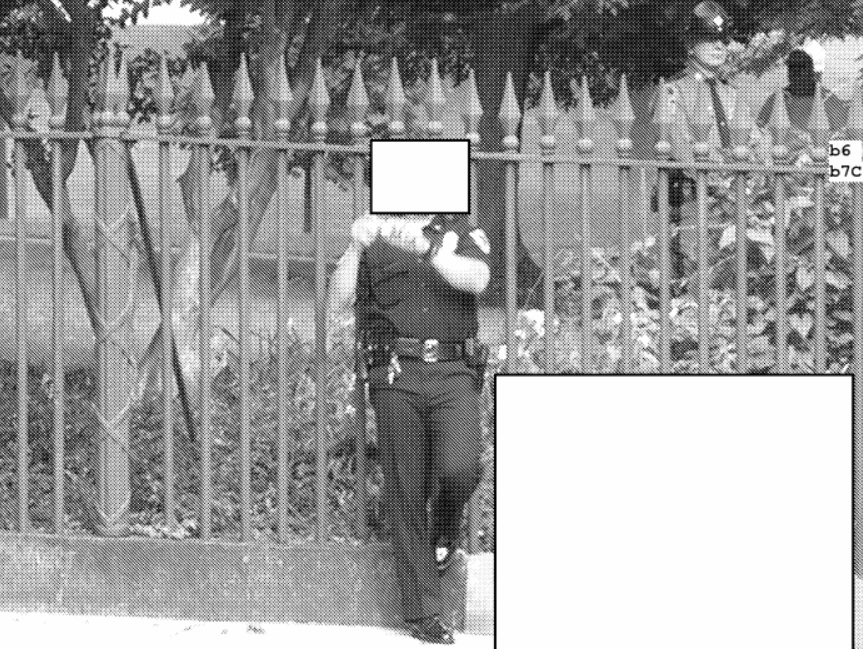 As for what FNB actually did to merit the Bureau’s attention … it’s more about who they (allegedly) know, with reports linking them to eco-terrorism …

Even skinheads. (Though to be fair, it didn’t really look like the latter was there to join in the chorus of L’Internationale)

One source actually painted FNB as a combination of all three, like a Mad Max gang that runs on bio-diesel.

However, the FBI’s subsequent investigation wasn’t able to find a shred of evidence to support the “roving band of anarchists” claims, and faced with little more than a group of people accused of not being super into the idea of exploding people they haven’t met, the Bureau quietly closed the file in 2005.

Only to re-open it 5 years later, as part of a Joint Terrorism Task Force investigation into “Environmental Extremists” protesting coal mining. 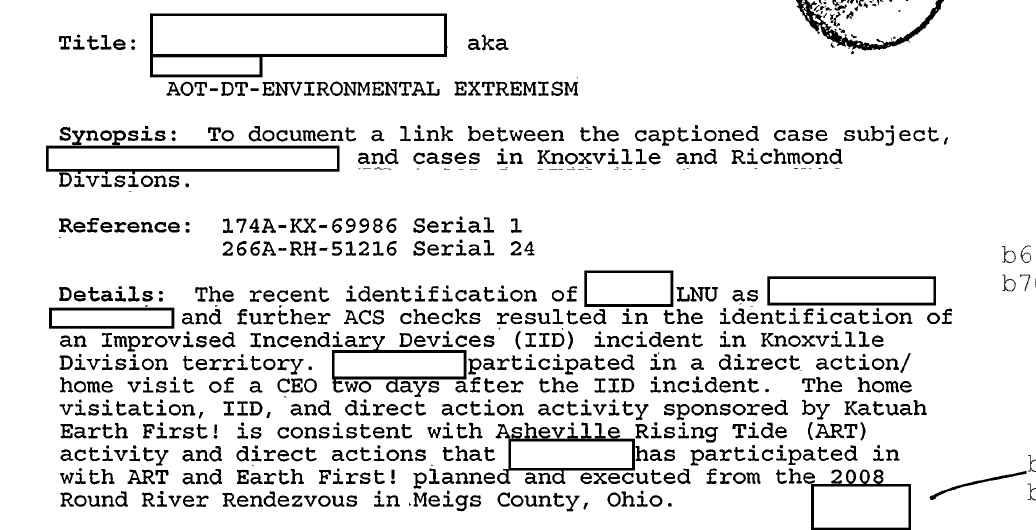 Read the text file embedded below, or on the request page.