A year later, they delivered. 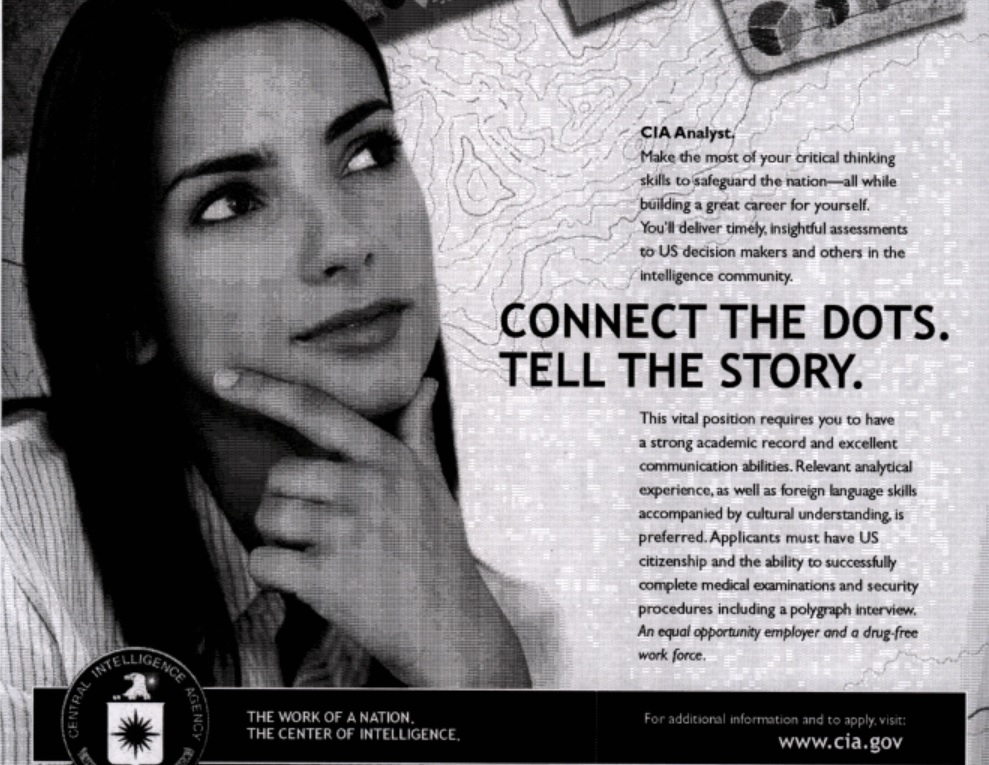 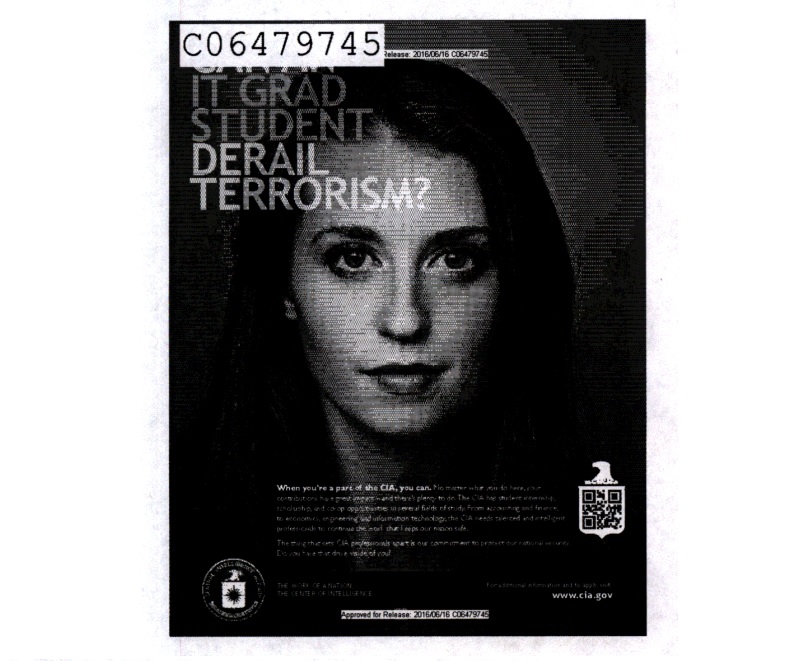 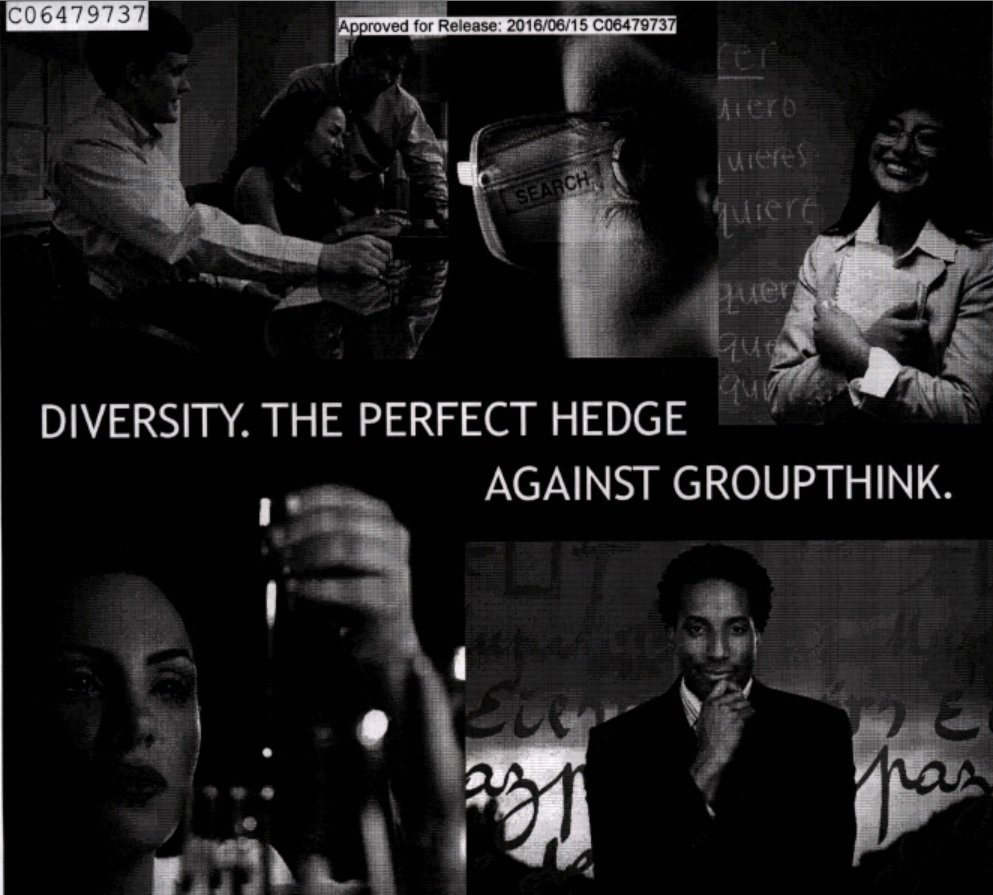 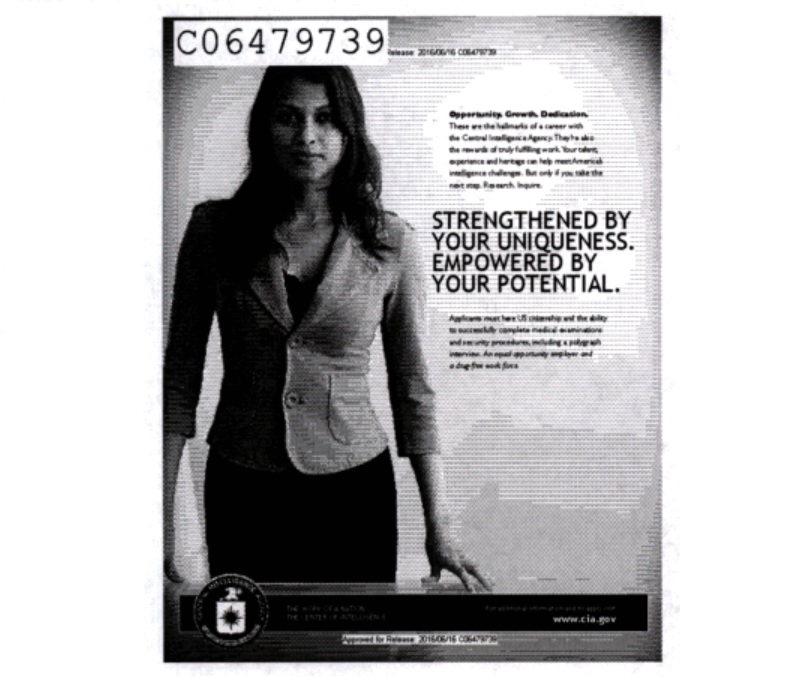 the real gem in the release is the brief regarding the campaign, unironically entitled “Target Women”.

So, who are these women, and what do they want?

Well, first thing’s first - women are on the internet.

But women also go to movies and read books, which is where their fanciful notions about the Agency come from.

Seriously, where else would they get the idea that CIA’s just a bunch of aloof white dudes?

Women enjoy women’s sporting events, as well as women’s periodicals by women. When talking to women, it helps to be a woman, otherwise they could be intimidated. 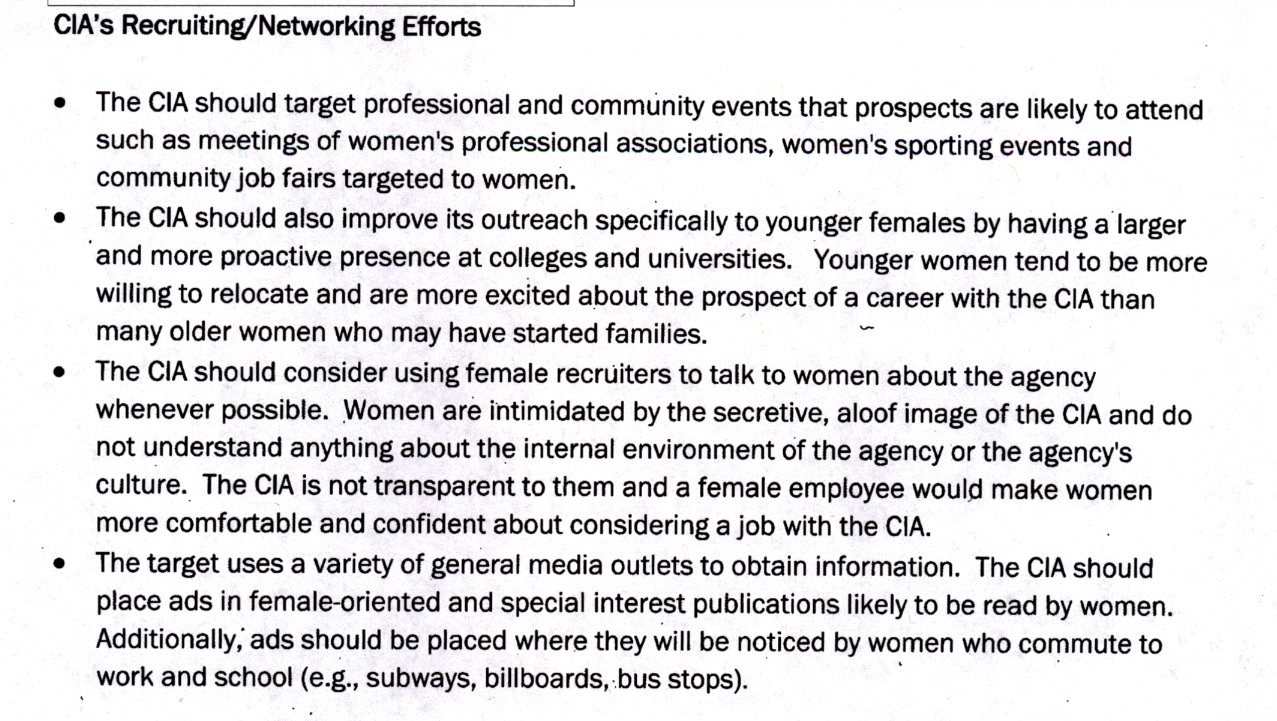 Women are mothers, but they are also not mothers. Layers. 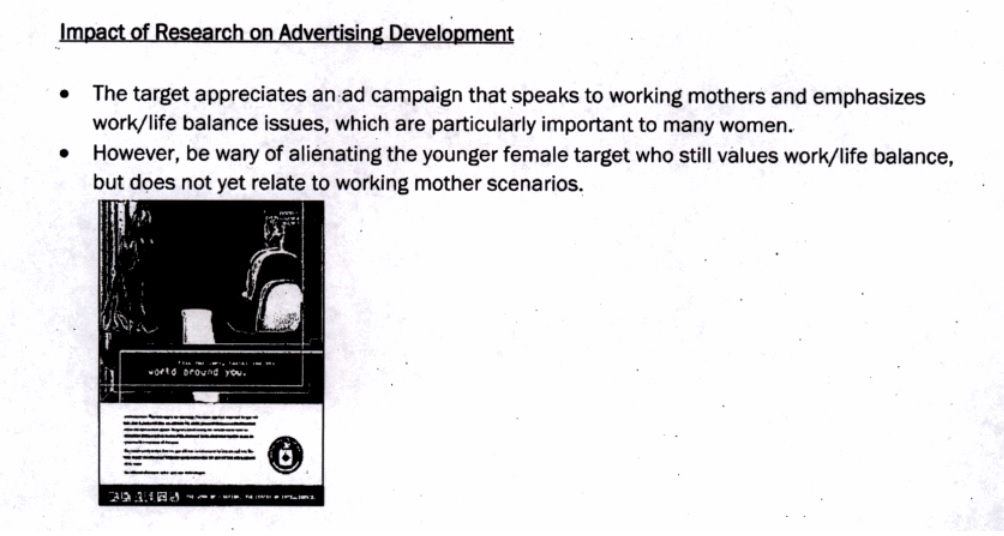 Women have been burned before and are wary of false promises. Do not lie to women - they will know.

Finally, women want different things at different stages of their life-cycles, making it next to impossible to satisfy them all at once.

Containing multitudes: a drain on the HR budget.

Also included is a more gender-neutral overview of the perceived pros and cons of working at the CIA. Worth noting is the “deterrents” section …

Which seems to have a fairly glaring omission or two.