Though construction on the Dakota Access Pipeline has halted for now, the lessons for law enforcement and protesters are still percolating. For the former, they’ll likely find themselves one day studying the event as they prepare for future mass gatherings, maybe in a guide just like the one distributed by the Federal Emergency Management Agency (FEMA) to North Dakota law enforcement in September. 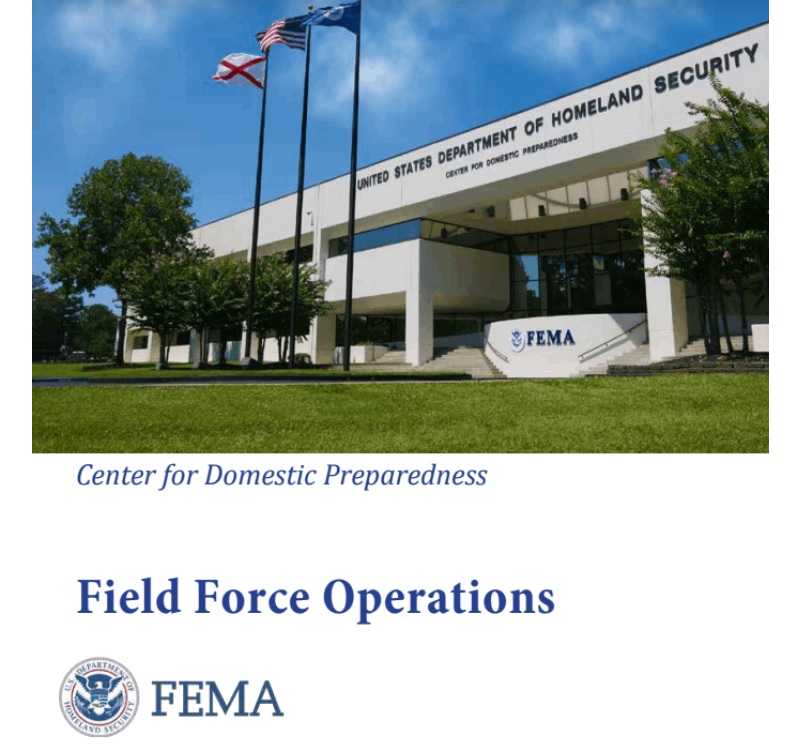 Obtained by Unicorn Riot via a request to the North Dakota Department of Corrections, an agency with far fewer individuals in its custody than attended the protest at Standing Rock, the manual is a Field Force Operations training program for students, a crash course in eight parts on how to deal with a mixed crowd of lawful and unlawful dissenters. 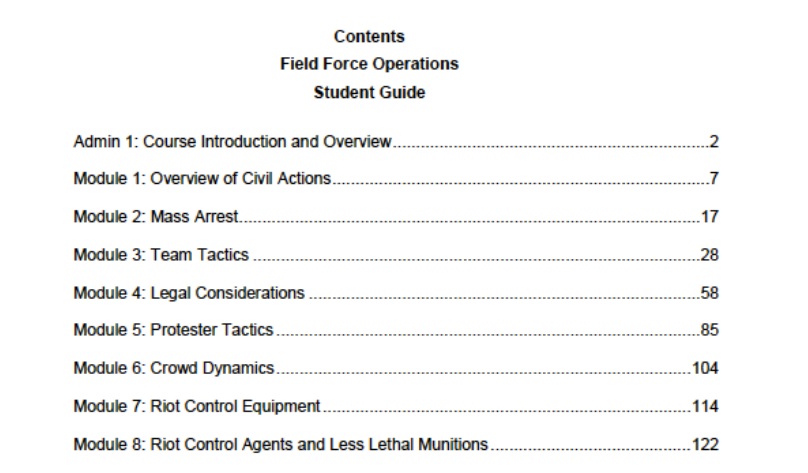 As we covered last week, it pulls in a 1967 breakdown of “types of protesters,” but many of the other lists provided also give insight into how law enforcement should consider their responsibilities in light of the individual’s right to express disapproval.

For example, at the top of the list of key principles is the understanding that the public does in fact have the fundamental right to assemble and complain … 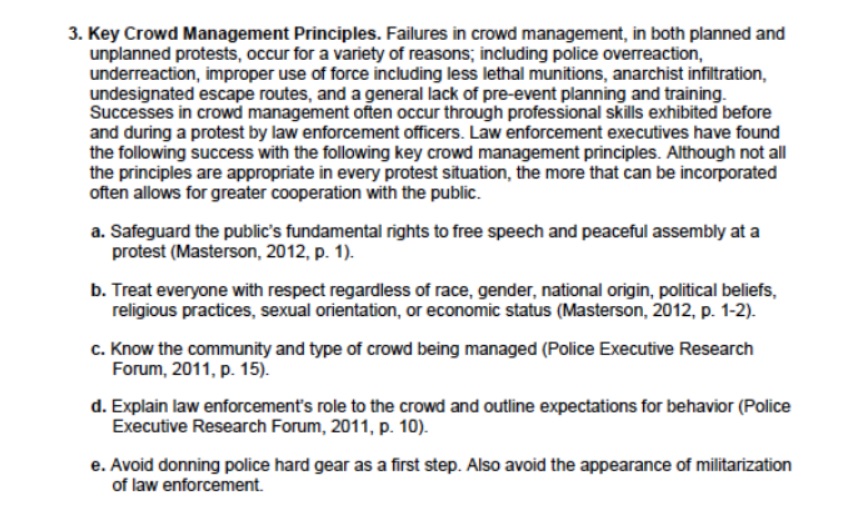 and the awareness that a militarized police force presents as overly aggressive.

But, of course, the nods toward respecting the Constitutional rights of citizens and the guidelines of the department are of less practical concern than properly executing mass arrests and march formations, which are described in Module 3: Team Tactics. 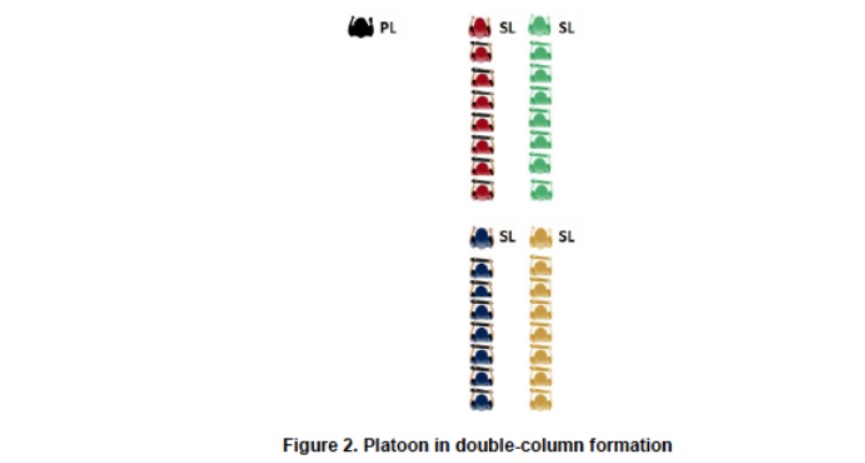 A few points seem equivalently relevant to the protesters themselves, like this bit … 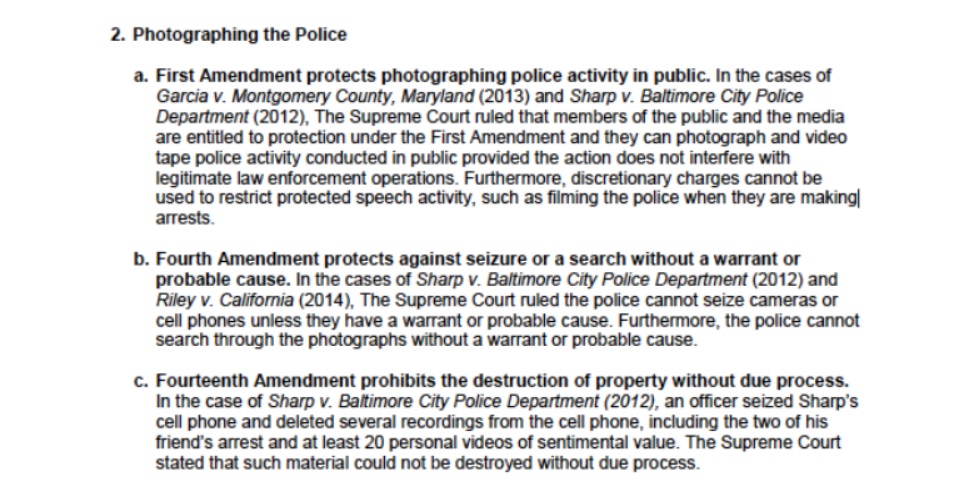 and that the Constitution exists.

There is also the list of threatening ideologies as outlined by the Department of Justice, which contains firstly beliefs about animal rights and environmental concerns, then other sorts of troubling individuals, like white supremacists, “sovereign citizens,” and anti-abortion extremists … 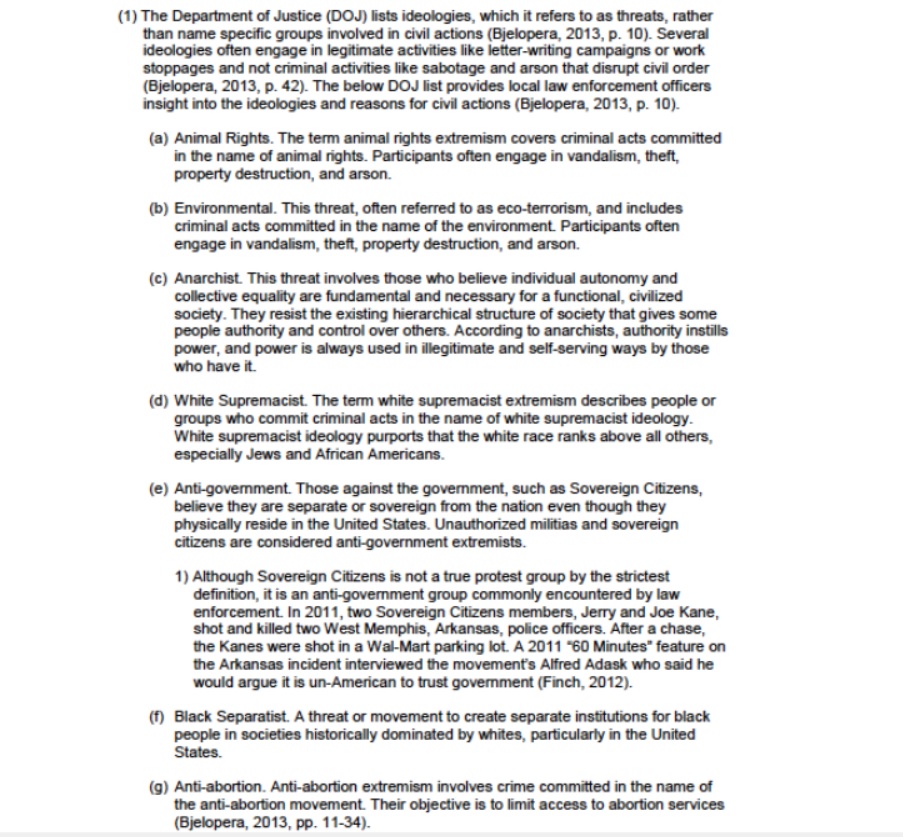 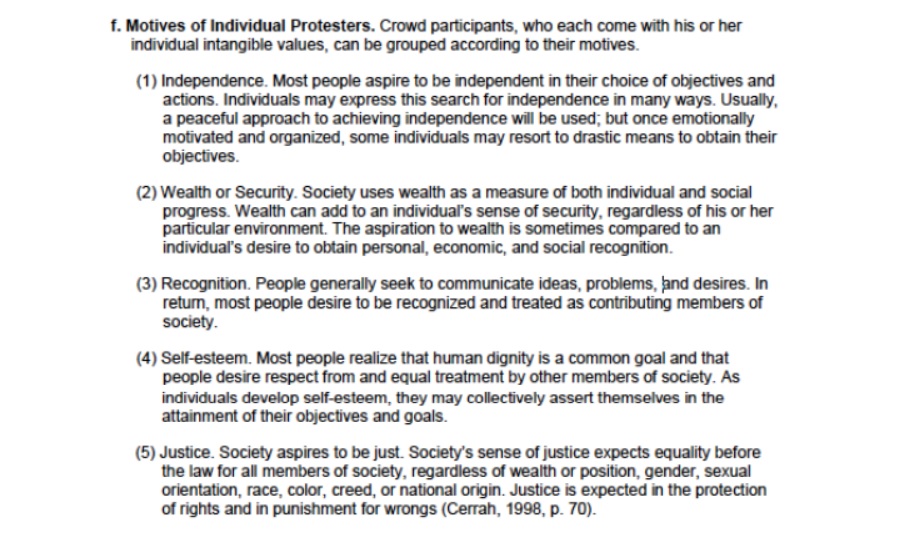 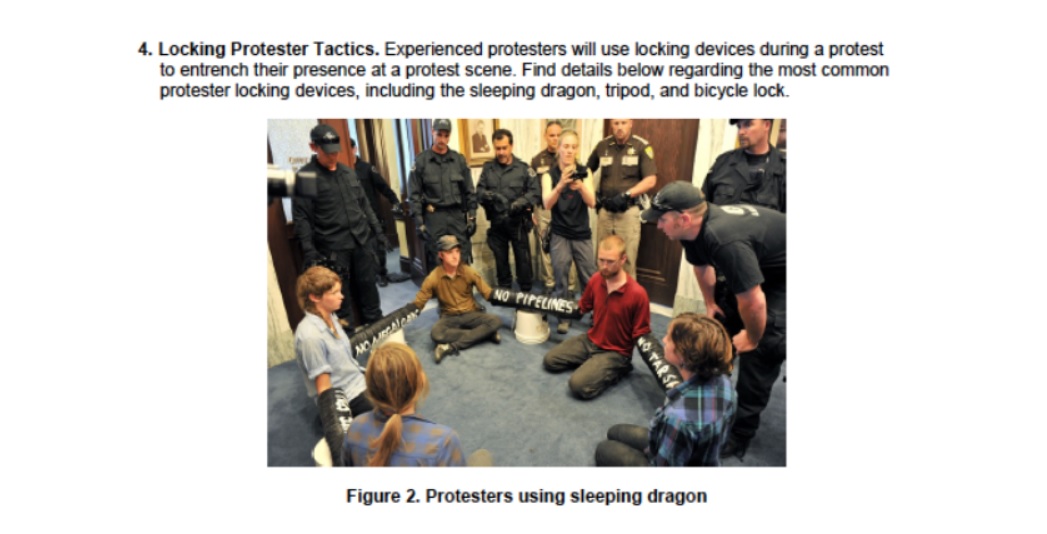 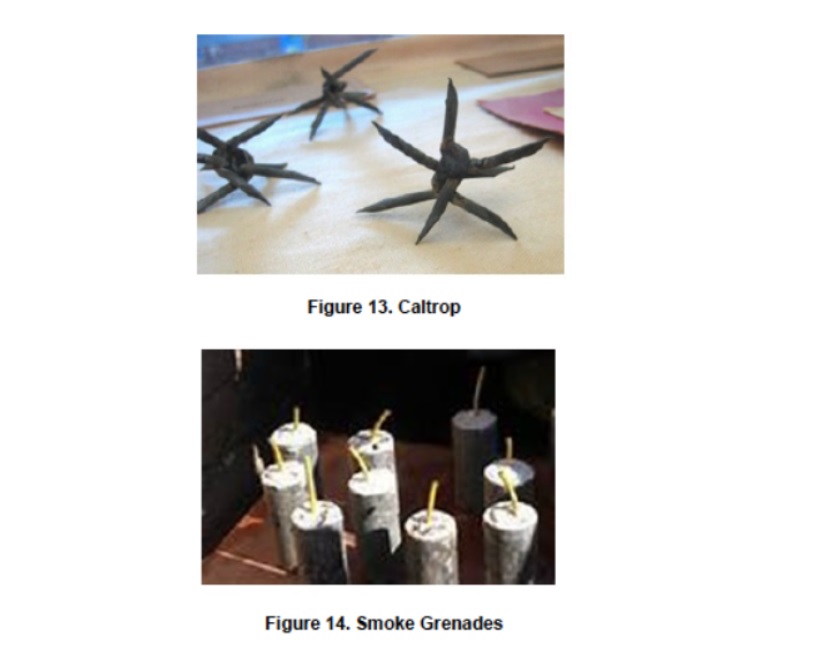 and the even scarier tactics the police may use in return. 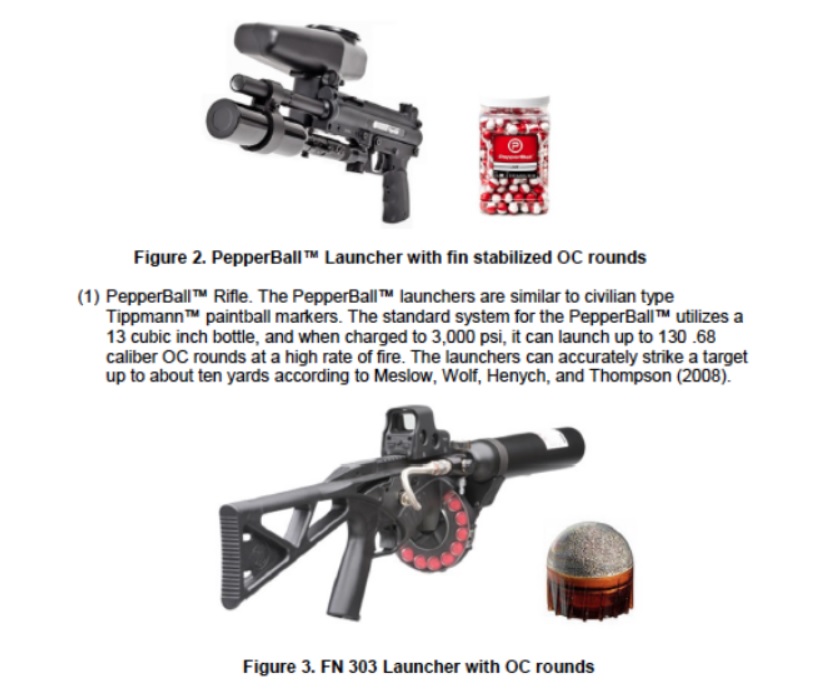 As groups continue to stand watch in North Dakota and organize around the country, materials like these can help inform and foster understanding between the governing and the governed. Public records requests even got a shoutout in the materials as one way that groups have and can prepare for their engagements in civil disobedience.

Read the full FEMA guide is embedded below, or download a copy from the request page, and then join the fight for a more transparent, communication government by filing your own request today.

Got a question? Let us know at info@muckrock.com.