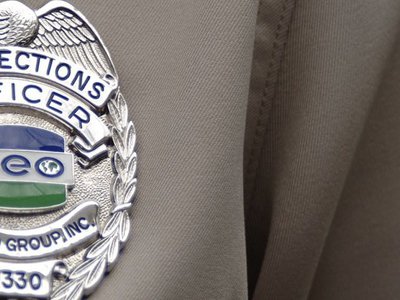 Who’s overseeing America’s largest for-profit immigration detention operation? More than a few familiar faces, including former leaders at the Department of Defense, Department of Homeland Security, and Department of Justice. 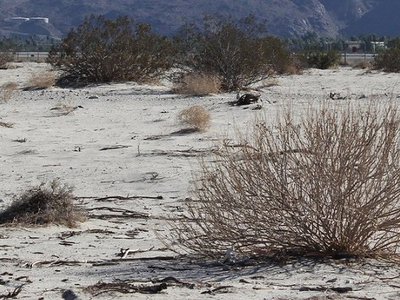 We know many things about the 1981 triple murder of Fred Alvarez, Patricia Castro and Ralph Boger. We know that the bagman for the hit, Jimmy Hughes, confessed. We know that a 2010 trial was interrupted when charges were abruptly dropped and evidence lost. We know from witness statements that the murders appear to be connected to the corruption surrounding Wackenhut and the PROMIS affair. We know from FBI’s own records that the Bureau looked into the matter. And most recently, we know that the FBI has not only repeatedly refused to release those files, but apparently removed the request from their FOIA tracking system. 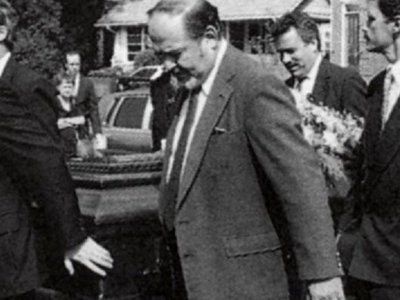 The FBI file for the suspicious death of journalist Danny Casolaro is obviously incomplete, but does reveal several key things. First, the FBI’s sources contradicted what the DOJ would declare were the motives behind Casolaro’s “suicide.” Second, the file shows that the Bureau lied to members of Congress about not investigating Casolaro’s death. Third, documents show that the FBI agents who did investigate it questioned the conclusion of suicide, even though doing so was understood to be a threat to their careers. 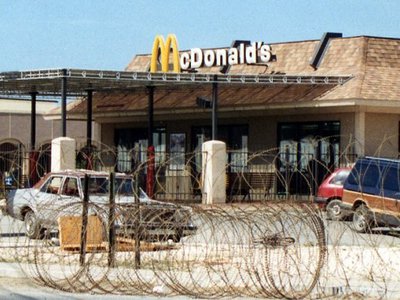 The booming business of Guantanamo Bay

The U.S. installation continues to claim millions of dollars in private contracts, including for G4S, an outgrowth of prison operator GEO Group’s parent, Wackenhut, and other private security operators tasked with running the base’s Migrant Operations Center. 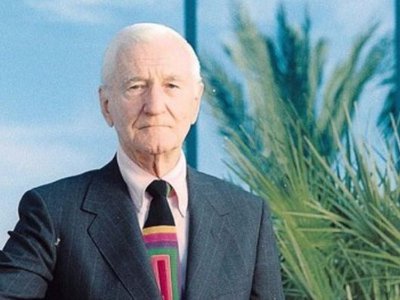 From FBI reject to private warlord: the rise of George Wackenhut

He gave his name to what would become the biggest private detention company in the world. But he got his start over sixty years ago here at home in Hoover’s FBI. Meet George Wackenhut.