FOIA requests regarding the Trump administration and transition.

A project to collaborate FOIA requests related to U.S. Immigration & Custom Enforcement (ICE), with a particular focus on Enforcement and Removal Operations (ICE-ERO).

Exploring and exposing the Trump Administration’s lesser known, but no less damaging policies. 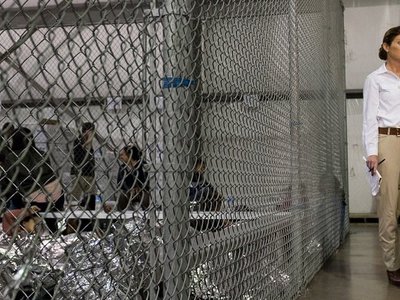 Changes to the detention of non-citizen minors and families entered the Federal Register today, despite tens of thousands of public comments in opposition to the changes and serious concerns about its effects on migrant families and children. 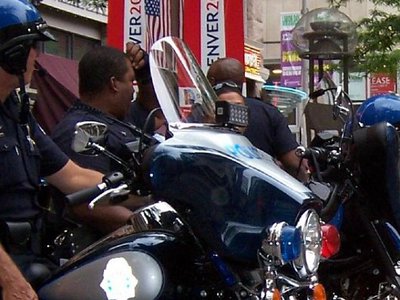 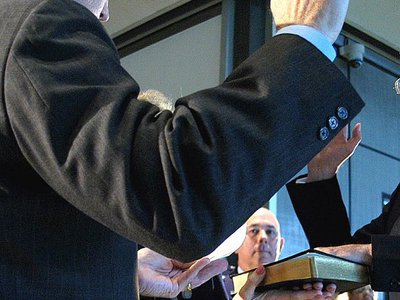 There may be no complete repository of federal appointees, but FOIA can be your inroad to learning the history of who has been added to an agency. 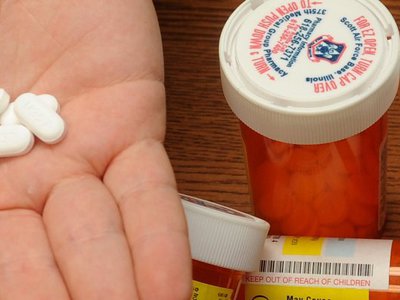 In this week’s FOIA round-up, the Washington Post and HD Media gain access to a database that tracks opioid distribution, emails obtained through a FOIA request reveal the extent of a top Department of the Interior official’s violations of federal ethics rules, and city and court records reveal that in one Alaska town every single police officer has been convicted of domestic violence. 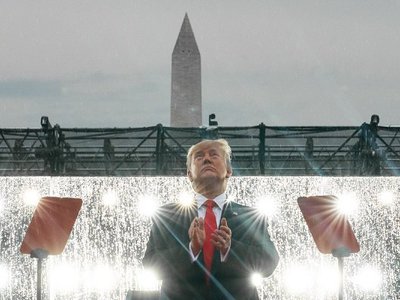 Russel Neiss sent this request to the Department of Justice, Office of Legal Counsel of the United States of America

Jimmy Tobias sent this request to the Department of Interior, Office of the Solicitor of the United States of America