Exploring and exposing the Trump Administration’s lesser known, but no less damaging policies. 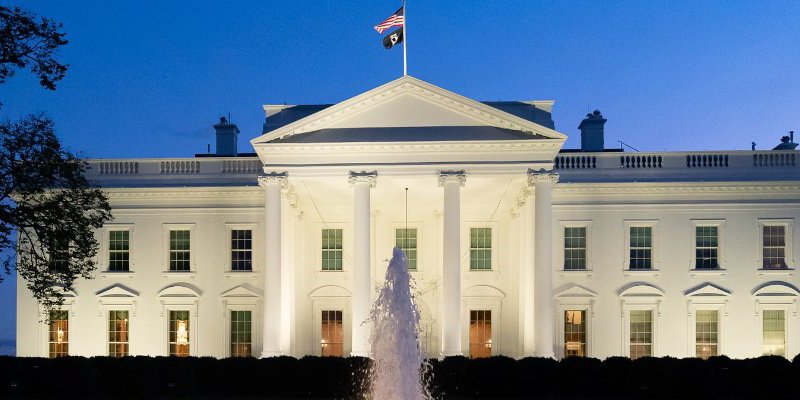 We’ve broken down some highlights of the legal presidential transition process and where you can look for your next bit of #FOInspiration. 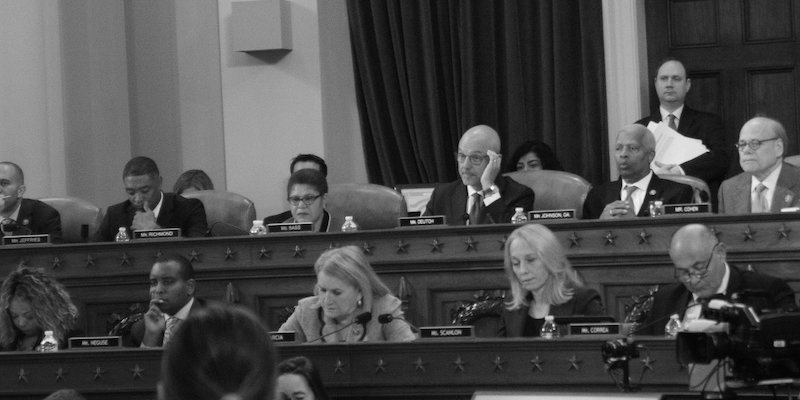 This week’s FOIA drama from the Trump administration and technology 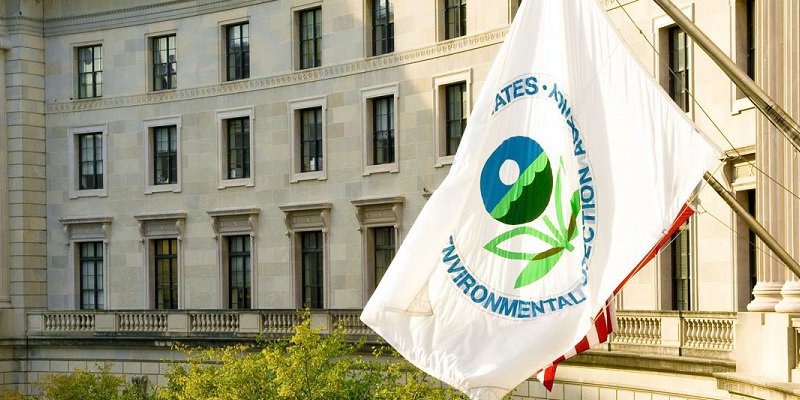 Under the Environmental Protection Agency’s new FOIA regulations which were implemented back in July, the EPA is no longer accepting request submissions via email, joining the Federal Bureau of Investigation in requiring requests be made through an online portal or snail mail. 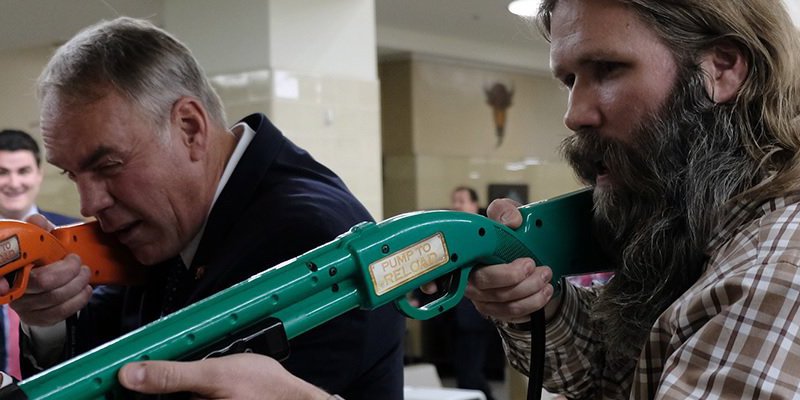 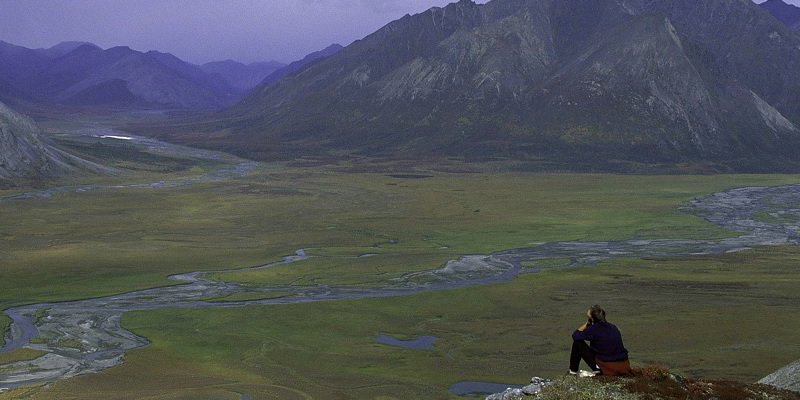 Robert Sterner sent this request to the U.S. Department of Education of the United States of America

Frank Matt sent this request to the Department of the Interior, Office of the Secretary of the United States of America

Frank Matt sent this request to the Department of the Interior, Office of the Secretary of the United States of America