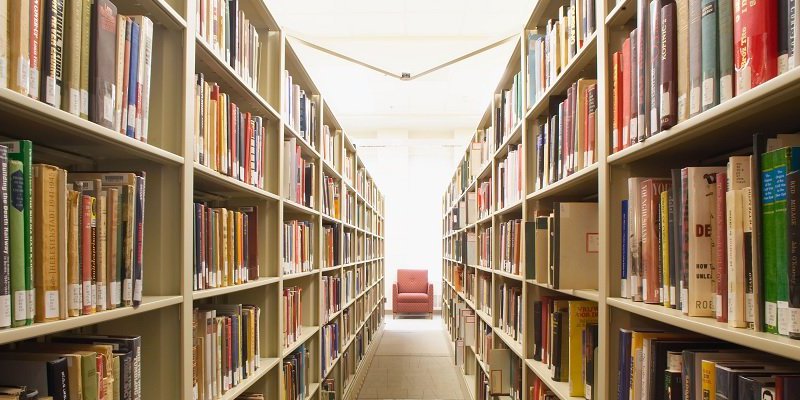 Between 1975 and 1976, Senator Frank Church carried out a televised campaign to reign in the U.S. intelligence community. The “Church Committee,“ as it was later known, held hundreds of hearings, published hundreds of pages of reports, and revealed some of the CIA, NSA, and FBI’s most sinister and illegal plots. Now, internal documents released in the recent CREST deluge reveal that even after his 1984 death, Frank Church was still trolling the CIA. 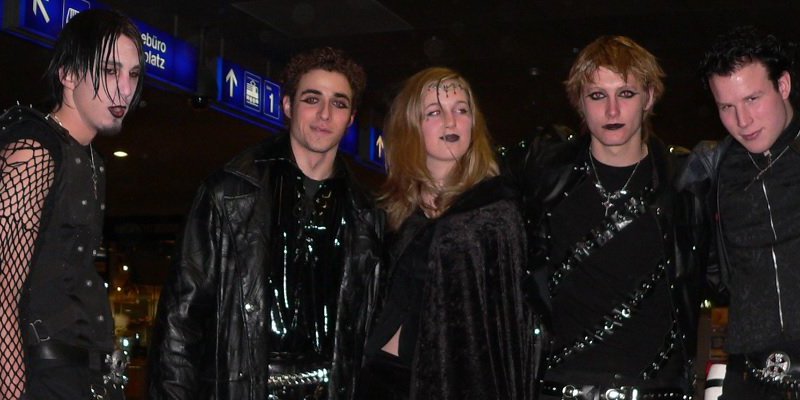 In 2005, the FBI launched an investigation into the “Church of the Hammer,” a fundamentalist Christian sect which called for the wholesale slaughter of practitioners of the goth subculture. Two years later, the investigation was closed, on grounds that the Church didn’t exist.