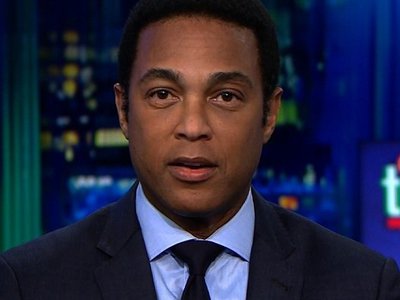 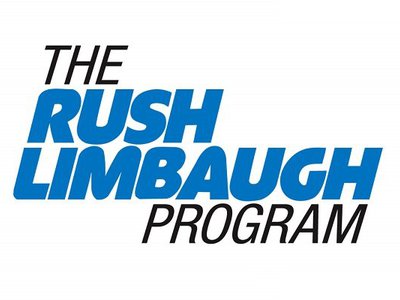 Listeners from all across the country have come to the FCC with the same desperate entreaty: please, do something, anything, to put an end to Rush Limbaugh’s “bullsh*t.” 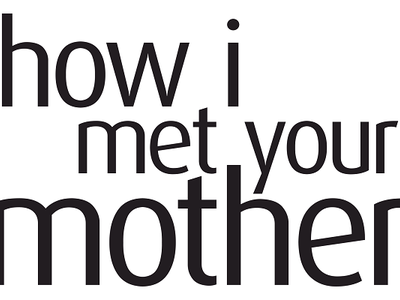 It took nearly a decade, but Ted Mosby, narrator of the long-running CBS sitcom How I Met Your Mother, finally got to the point in the story where he, well, met the mother. While last year’s series finale drew controversy for what some considered a last minute bait-and-switch, FCC complaints released to James C. Dziobek III were less concerned about continuity and more about Barney’s junk.