Unicorn Riot reporters have filed numerous public records requests to various law enforcement and government agencies in North Dakota in the process of their reporting on struggles against the Dakota Access Pipeline. You can find them all here. 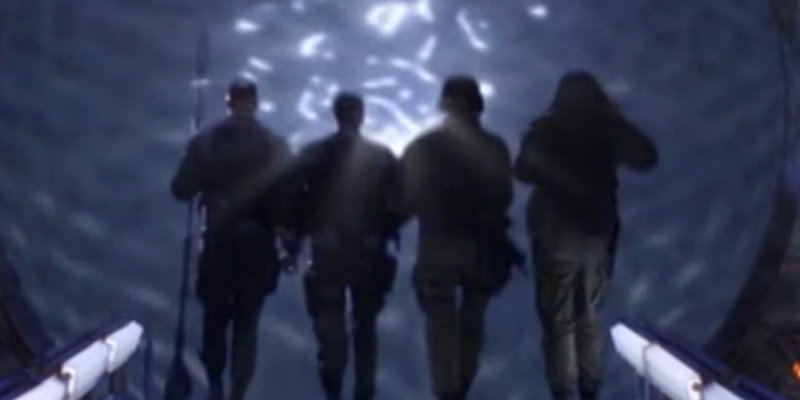 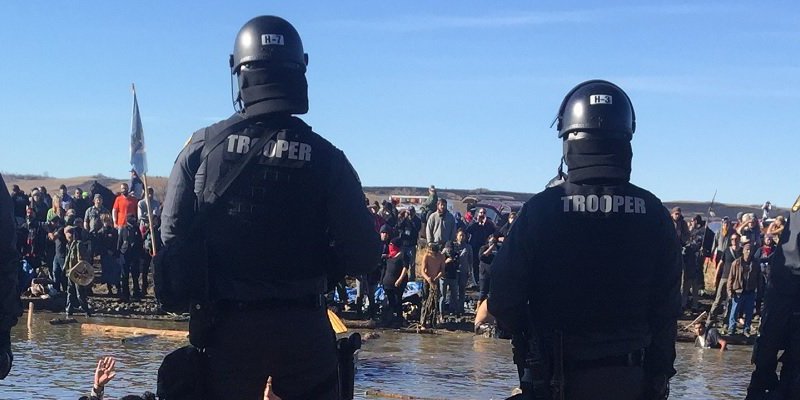 Looking to build off our reporting on the National Sheriffs’ Association and their help with linking North Dakota law enforcement with the public relations firms Delve and Off the Record Strategies during the #NoDAPL protests, we filed a request with the Cass County Sheriff’s Office, which took on a central role in law enforcement’s response to Standing Rock. Their reply was shocking: over nine thousand documents were responsive, resulting in a bill of over $19,000. 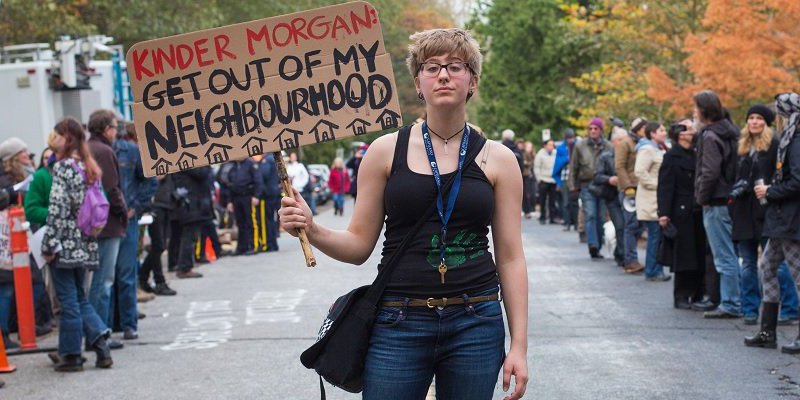 In May, Massachusetts State Police was paid over $ 115 thousand for “pipeline authority” and “pipeline security” services by Kinder Morgan, Inc, recently-released records reveal. 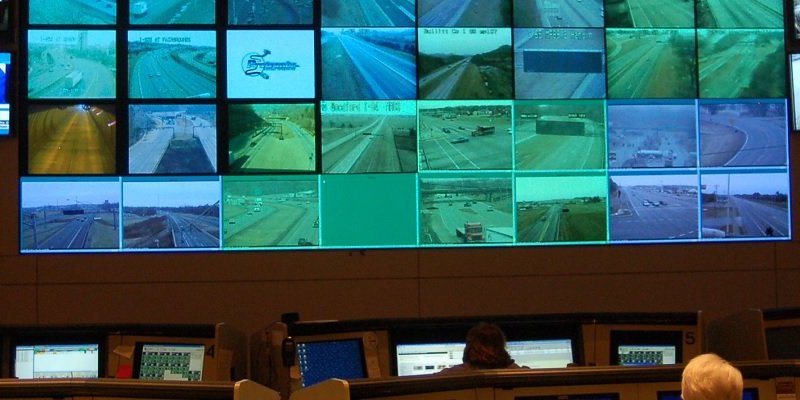 Flimsy threat assessments issued by North Dakota fusion center regarding the Standing Rock protests reinforce much of the criticsim that’s been leveled against fusions over the last decade and a half: namely, that fusion centers are not very good at their job, do not produce intelligence which is actionable or particularly useful, and are instead used to gain intelligence about activist groups, and members of the public who are not a crime risk, violating their civil liberties for basically no reason at all. 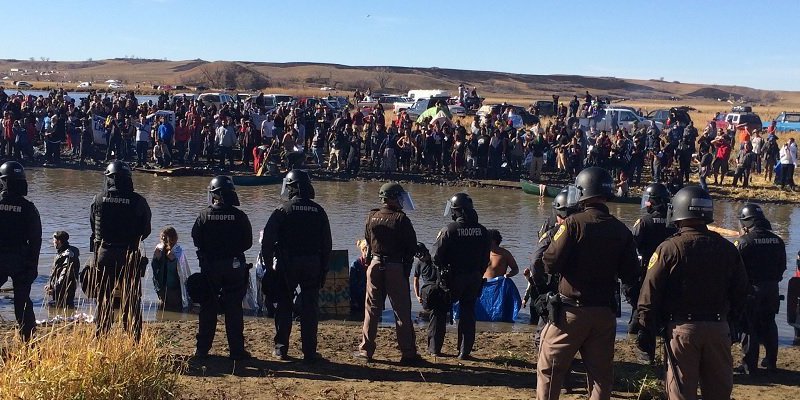