Same controversy, different pipeline. On July 29th, 22 protestors were arrested by Massachusetts State Police (MSP) during an ongoing pipeline protest in Sandisfield. Known as the Connecticut Expansion Pipeline, the natural gas pipeline loop is currently being built below New York, Massachusetts, and Connecticut. Legal battles and public backlash have surged from its inception in 201,4 when Tennessee Gas Pipeline Co., a subsidiary of energy giant Kinder Morgan Inc., submitted a federal application for development. 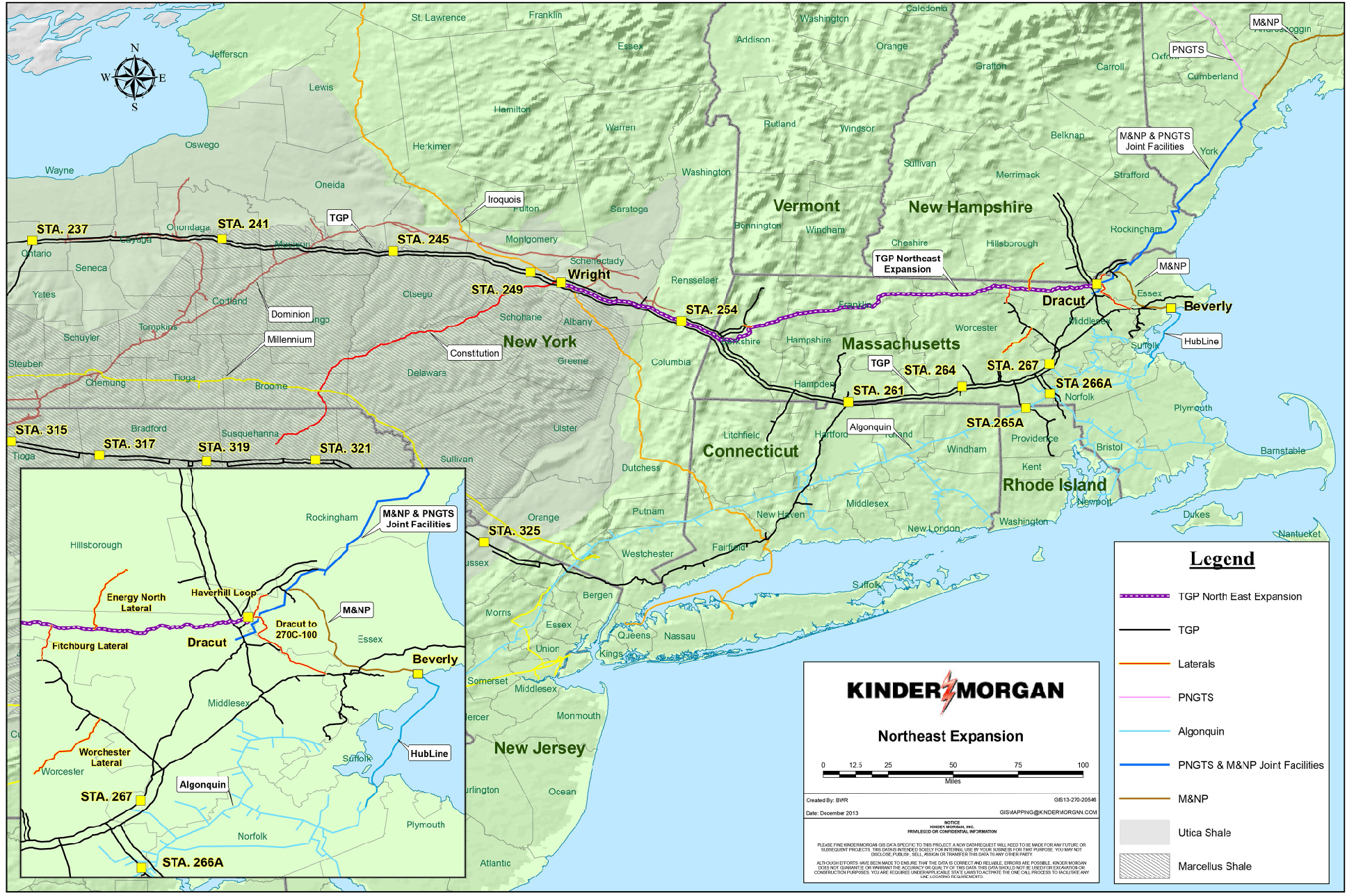 In a sadly familiar story, both conservationists and tribal communities opposed to CEP have been leveled by the clout of the corporation. In April, the Narragansett Indian Tribal Historic Preservation Office submitted a one-day extension to intervene in the project. The tribe claimed that the Federal Energy Regulatory Commission had not properly surveyed and considered the consequences of construction on the proposed site before approval, including avoidable destruction of sacred ceremonial stones. In an unseen turn of events the extension was denied, and three days later on April 12th FERC approved a notice by TGP to begin full construction.

Troop B of the MSP have been stationed in Sandisfield since May, where a four-mile line will run through Otis State Forest. Despite a provision of the Massachusetts Constitution that mandates legislative approval for the disposition of state conservation land, a Berkshire Superior Court judge ruled TGP could proceed with construction through the protected woodland. Since then, protesters have been arrested in Massachusetts for trespassing as well as blocking roads and access for pipeline workers.

A request for communications between Kinder Morgan Inc. and the Massachusetts State Police revealed an invoice for “services for provided in May 2017.” A follow up file released said invoice, which revealed that between April 30th and June 3rd the law enforcement agency was paid $ 115,949.33 for “pipeline authority” and “pipeline security” services.

When public servants are hired by private firms, the balance of power between public interest and private profit can be easily corroded - agencies that are put in place to protect and serve the public cannot simultaneously work for corporations while serving the people.

Read the full invoice embedded below, or on the request page: