This project is to request lists of databases, their tables, and the columns from databases that exist within national, state, county and city agencies throughout the US. This data will be used in the submission of future requests for information with those databases. I hope that the information obtained from these requests will be particularly useful to Open Data communities by providing them data that would otherwise be inaccessible, which leads to bigger and better community-run projects!

This project asks for all email metadata of emails to/from Federal agencies, including intranet emails.

We want records of emails, calendars, and similar in their original electronic format, with all headers, metadata, etc. except those explicitly deemed exempt. This project illustrates `test' requests intended to get agencies to provide metadata and/or justify correctly their refusal to do so. Included are various appeals intended to get rulings declaring metadata as part of the public record.

Microsoft Outlook deceives users into thinking they can un-send an email by "recalling" it. Actually, all this does is send another email *asking* the recipient to please delete the thing they already received. Emails that someone wants to delete from the recipient are particularly likely to be interesting. This asks for literally all of them. 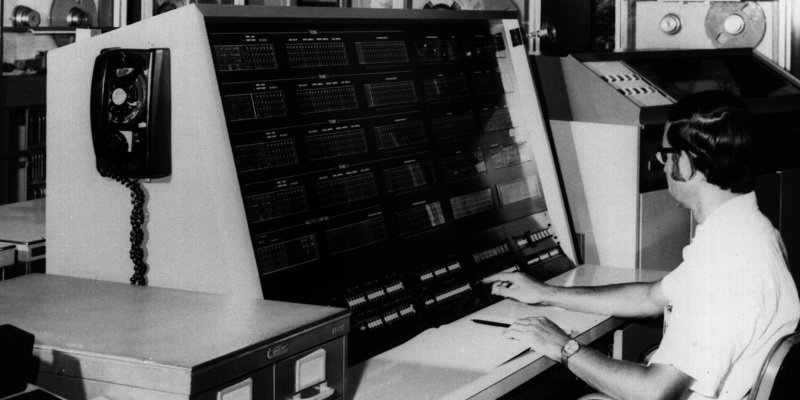 At DocumentCloud, we’ve always recognized a document is so much more than just its contents. We’re pleased to announce the DocumentCloud Beta has been recently updated with the ability to edit a given document’s title, source, description, related article URL, and published URL. 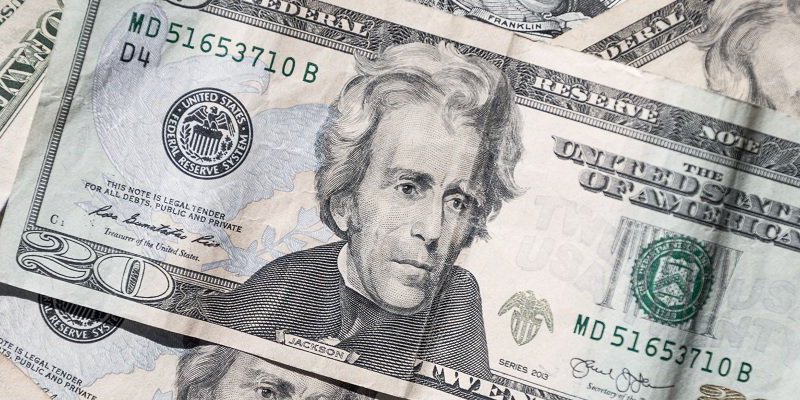 Your FOIA fee stories this week: A tale of two email searches

MuckRock is currently taking submissions of your FOIA fee stories. With just one week into our crowdsource, requesters far and wide have brought their issues to the table. While submitted responses vary, overall they show major discrepancies in the FOIA fee system across the country. 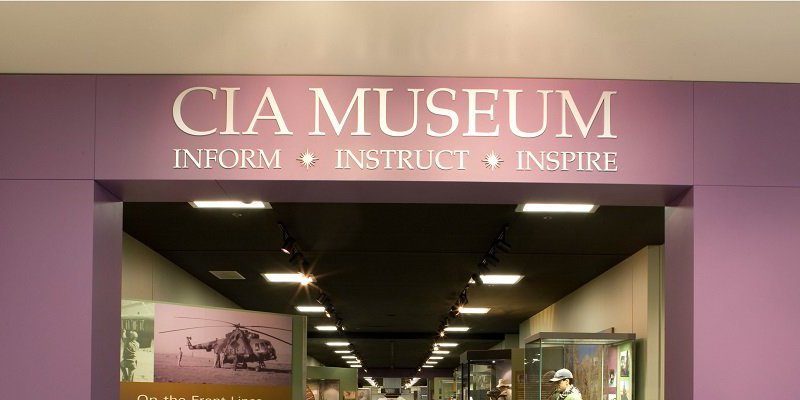 In 1985, citing concerns regarding “difficulty determining what has been publicly disclosed,” the CIA had a truly great idea that would serve both the Agency and the public’s interest in government transparency - a “proposal to establish a focal point to record CIA information released to the public.” The resulting Officially Released Information System, or ORIS, would take years to finally implement, and thanks to a recent FOIA, it might finally become the transparency tool it has the potential to be. 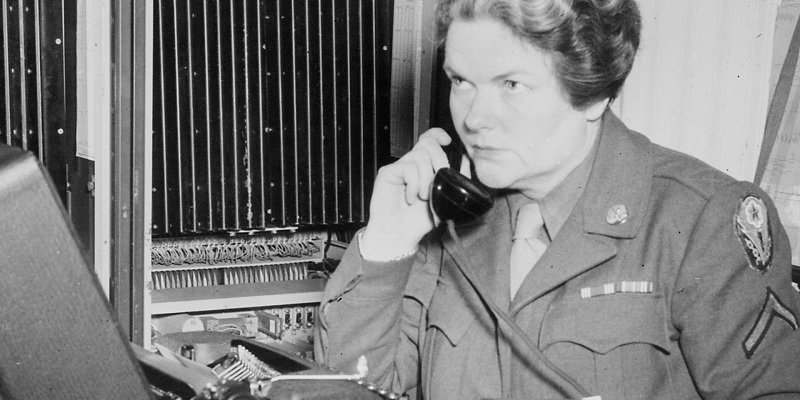 So what if the government tracks my phone calls?

It’s a phrase I heard at a party in the wake of former National Security Agency analyst Edward Snowden’s document leaks. And it’s a question that will no doubt reappear at Christmas parties this year, no matter the country you live in. The NSA is global. And this question brings us to, of all people, Senator Dianne Feinstein of California. 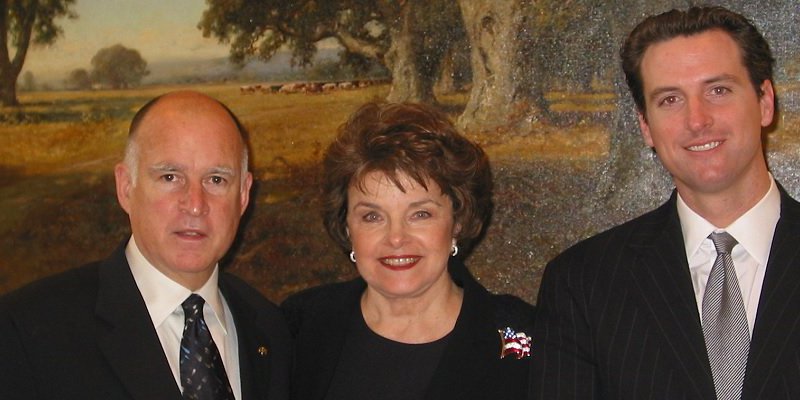 Senator Feinstein: give us your ‘metadata’

California Senator Dianne Feinstein has recently opined that the NSA’s call record collection does not fit the definition of surveillance, and that Americans don’t have a right to privacy for this kind of information. So we’ve asked the NSA for hers.

Email recalls (Department of Defense, Office of the Secretary of Defense)

Sai sent this request to the Department of Defense, Office of the Secretary of Defense of the United States of America