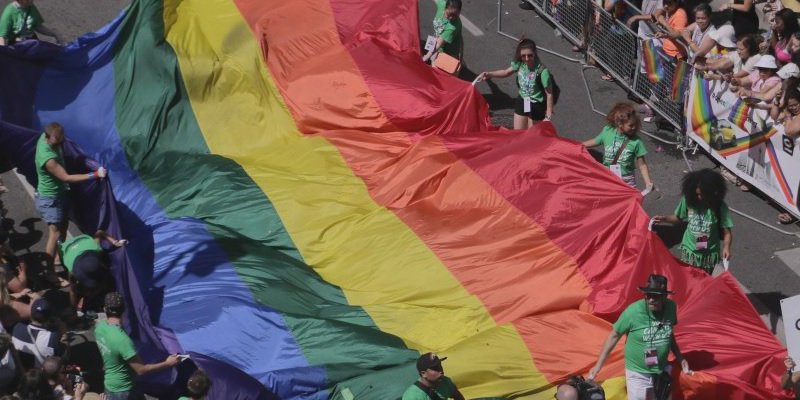 In honor of the 50th anniversary of the Stonewall Riots, we’ll be accepting submissions and suggestions all week for new requests to the Federal Bureau of Investigation for prominent figures in LGBTQ+ history. Each suggestion will be submitted free-of-charge and made publicly available. 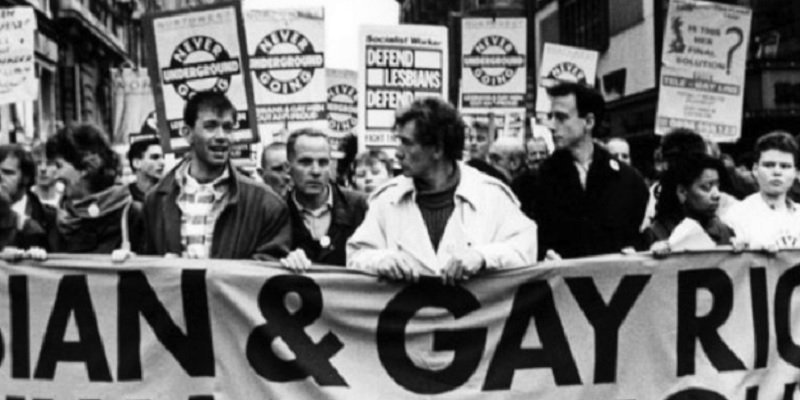 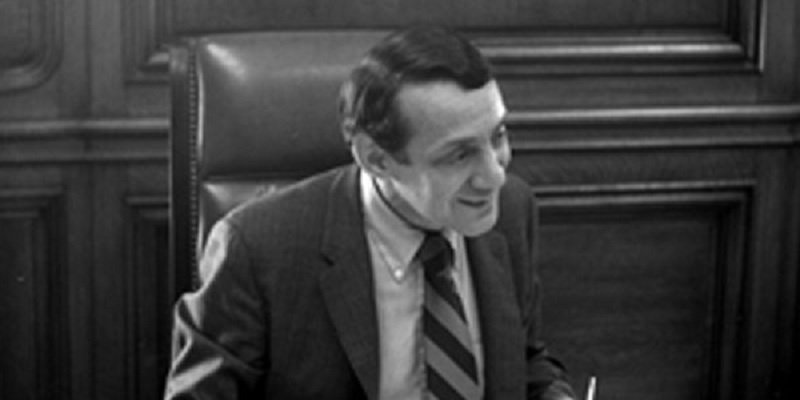 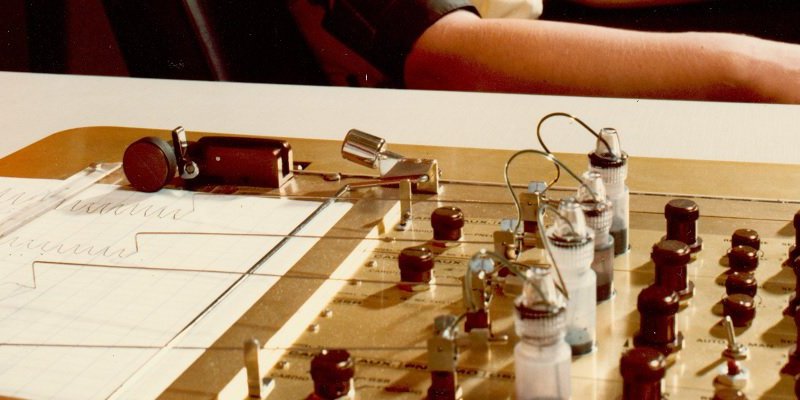 Well into the ‘80s, the CIA was still using polygraphs to root out gay employees

In a 1995 executive order, President Bill Clinton declared that “No inference concerning standards [for government employment] may be raised solely on the basis of the sexual orientation of the employee.” Leading up to the decision, the Central Intelligence Agency and other agencies had a long history of discrimination against gay employees, viewing their homosexuality as a gateway to blackmail, extortion, and treason. 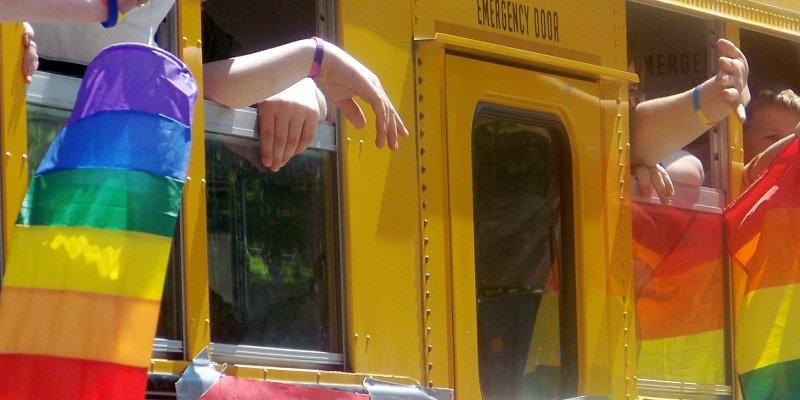 Last month, we launched our Protecting LGBTQ+ Youth from Conversion Therapy project, an attempt to use public records to learn more about the poorly-understood practice. But there are definite challenges to understanding the impact of conversion therapy in America, and we’re going to need help to get further into our investigation.