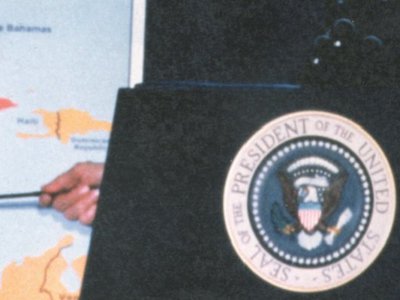 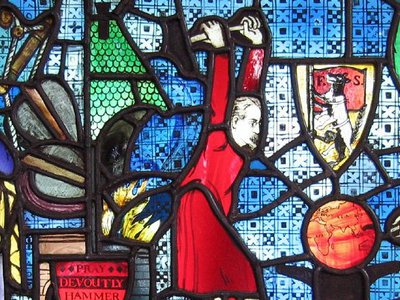 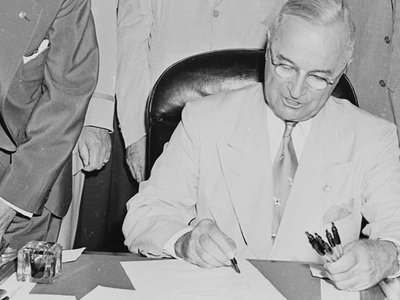 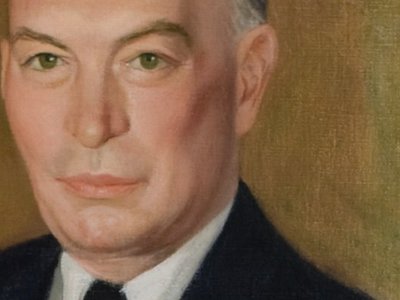 A recently released copy of the Federal Bureau of Investigation file for Central Intelligence Agency Director Admiral Roscoe Hillenkoetter reveals that shortly after his retirement, Hillenkoetter admitted to FBI Director J. Edgar Hoover that elements of the Agency were corrupt. 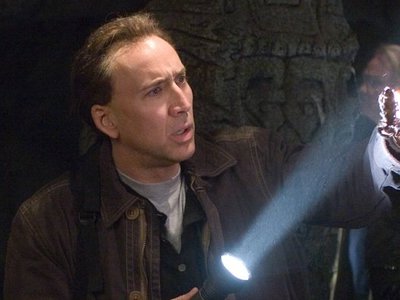