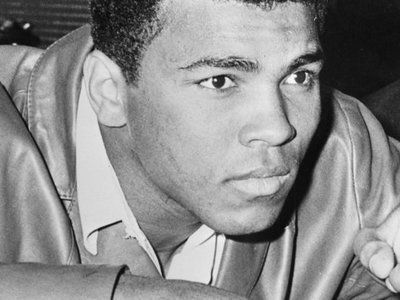 An incident from Muhammad Ali’s Federal Bureau of Investigation file shows that no less than Director J. Edgar Hoover himself doubted the Bureau’s ability to get charges against Ali to stick.

Customs and Border Patrol can seize your smut 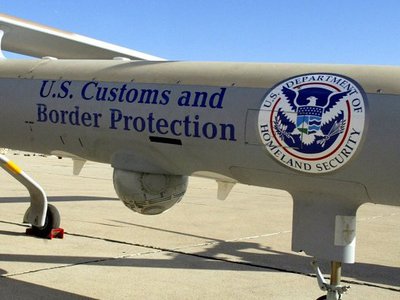 The Bureau of Customs and Border Protection piloted its first drone along the Arizona-Mexico border in the summer of 2004. This Monday, over ten years after it’s initial launch, Department of Homeland Security Inspector General John Roth went on C-SPAN to lay out the reasons he considers CBP drones “dubious achievers” despite more than $60 million per year in annual funding. Here’s what happened in-between. 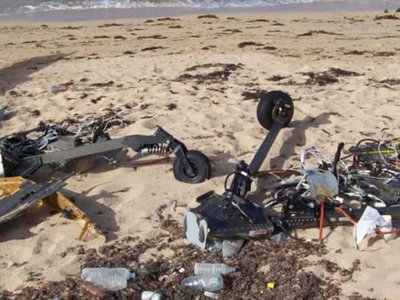 CBP has finally released documents surrounding the crash of one of its Predator drones in the ocean off San Diego in January. Notably, CBP has redacted the precise mission its unmanned surveillance vehicle was conducting before it crashed. 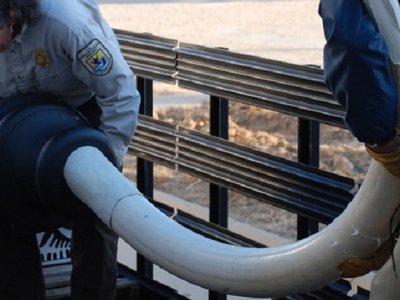 A warthog tooth here, an ivory crucifix there, and the occasional elephant skull

New England may not be the world’s hub for black market ivory, but the Fish and Wildlife Service agents who watch the region’s borders manage to uncover a range of interesting pieces.