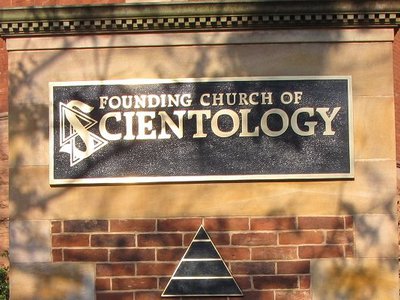 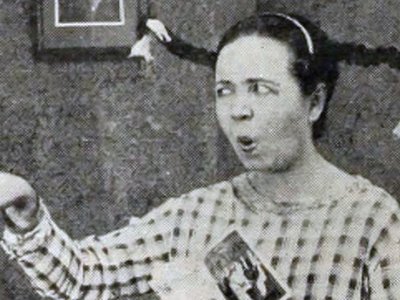 The squiggle that convinced a CIA psychic to believe in themselves

Notes from a January 26th, 1990 remote viewing suggest that even the participants had grown to become a bit skeptical of the Central Intelligence Agency’s three decade long psychic research program - until one fateful session convinced one viewer that there may be something to this ESP thing after all. 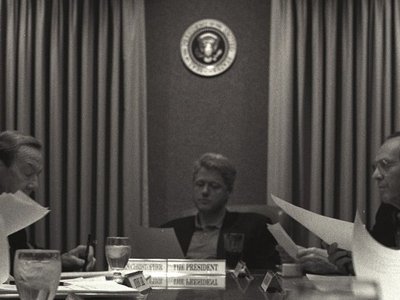 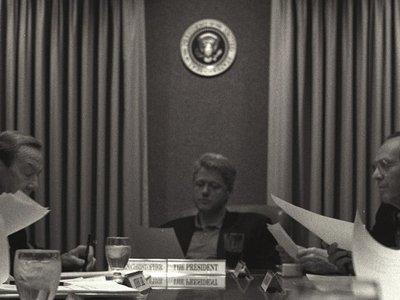