As part of the decades-long Project Sunstreak program, a component of the Central Intelligence Agency’s STARGATE Project, the government regular “sent” people to foreign locales based upon its geographic coordinates via controlled remote viewing. The program was ultimately discontinued due to a report that concluded nothing of actual value had been obtained through its efforts. However, one remote viewer - known only as 052 - had a very positive experience during his or her session, going so far as to perhaps concede that there might actually be something to the whole experiment.

This particular session was destined for Prince of Wales Fort in Manitoba, Canada, the viewer’s objective being to draw what was seen (by way of the mind) there.

Here is a copy of the associated image contained in the file: 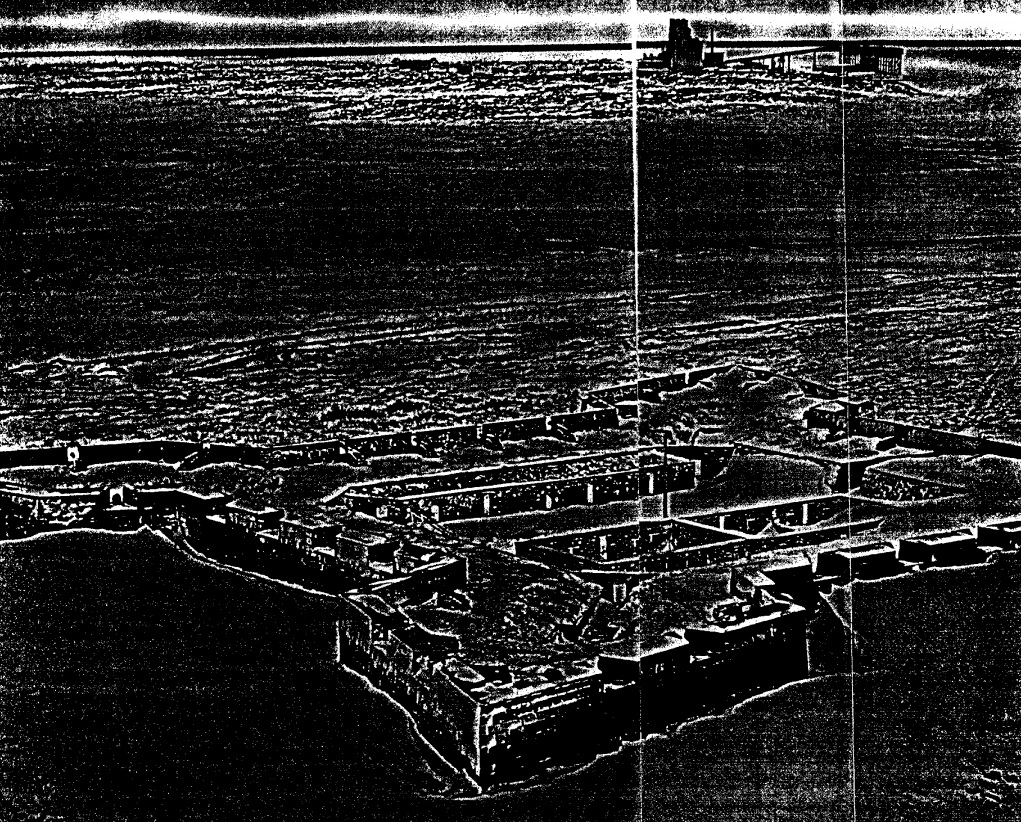 And here is the artistic rendering provided by our CIA psychic: 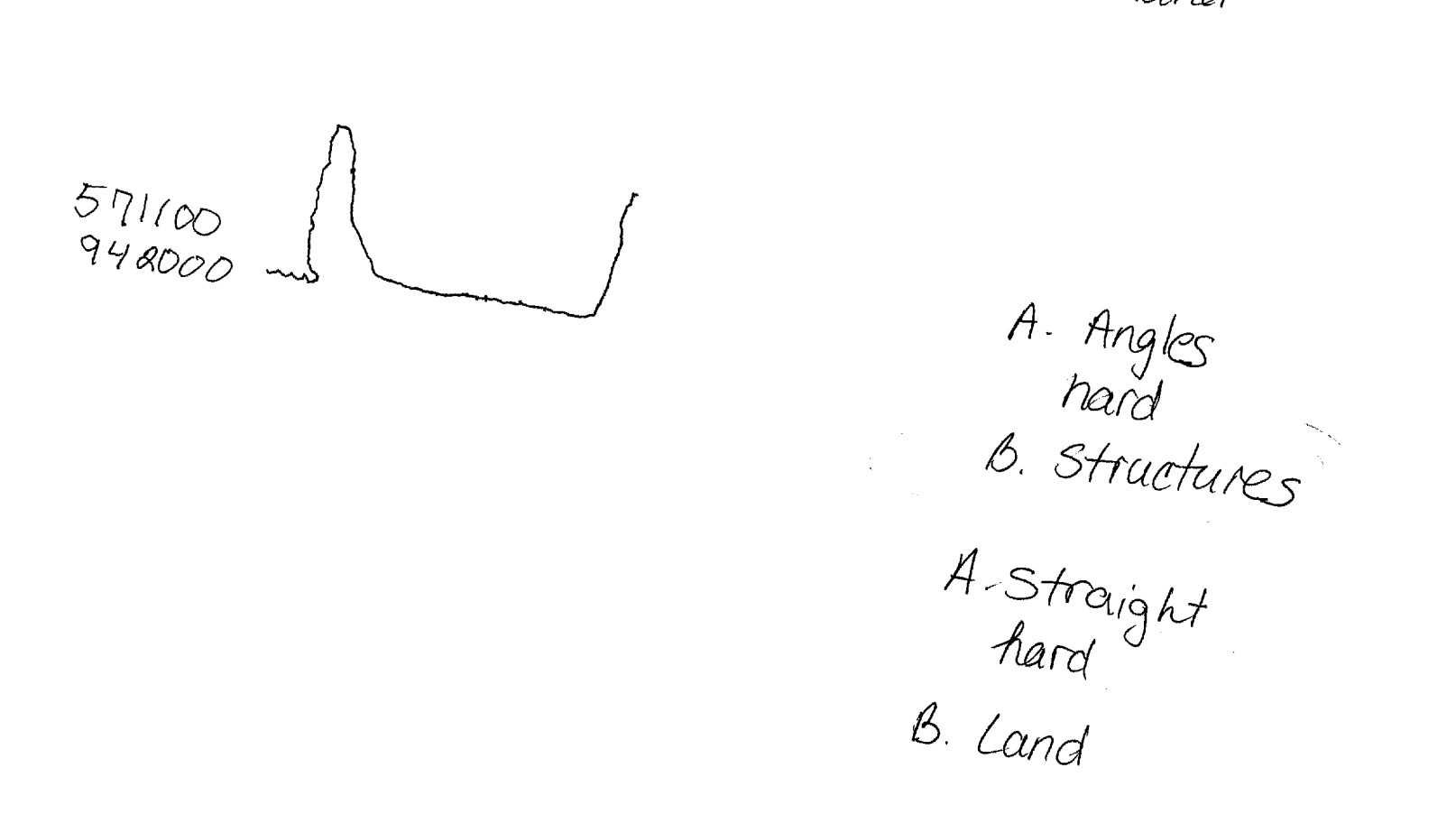 The monitor for the session - 018 - was pleased with the session and believed that 052 had provided “excellent ideograms.” The psychic, seemingly, was also proud, commenting, according to the record, “Hey! This does work!”

You can view the record, alongside other Project Stargate files, in the CIA’s CREST database.