Multiple recent news stories have featured a dynamic that has long disturbed the daily lives of average, law-abiding Americans: a person of color, behaving in a relatively common manner in a public area, is confronted by the police and forced to explain his or her presence. A number of these events have taken place on college campuses, from Colorado State University, where two Native American boys stirred suspicions when they joined a college tour, to Yale University, where a white women called the police on a fellow black student for sleeping in a common room.

Though Yale claims that the campus police department followed appropriate procedures in response to the incident, those procedures, like most materials held by the police departments of private institutions, are not publicly accessible. In contrast, CSU is a public institution, and, as such, many of its materials, including those of the University Police Department, are typically subject to disclosure under open records laws.

MuckRock’s Shawn Musgrave previously reported on the divide between public and private police records in the wake of an active shooter on the campus of the Massachusetts Institute of Technology, another institution where records aren’t necessarily available for public inspection. It does, however, publish a daily police log, a requirement other private colleges, like Harvard and Yale, must also fulfill under the Jeanne Clery Act.

Some states - among them Connecticut, Georgia, North Carolina, Ohio, Texas and Virginia - have expanded their public records laws to apply more generally to campus police departments, including Indiana, where the Indiana Court of Appeals ruled in favor of such an application, and then-Governor Mike Pence vetoed a subsequent attempt to limit said transparency. 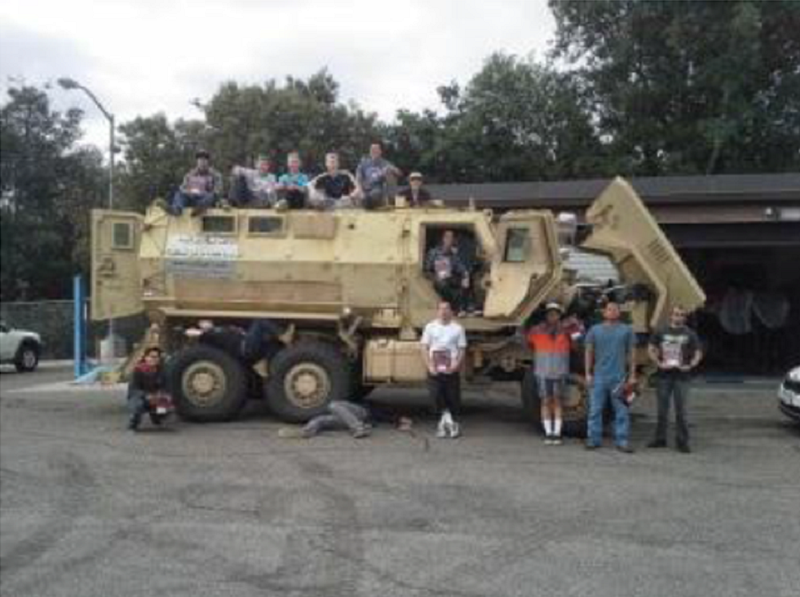 This all means the same materials public schools must release aren’t available from private schools, including police records as simple as the Use of Force policy and body camera policies, or general college accounting materials, like athletic contracts.

MuckRock wants to look more at the disparities in public disclosure between public and private higher education institutions. We’ll need your feedback to do it. Submit your school - private or public - to our form below, and we’ll submit a request