When examining sexual assault laws and the backlog of untested rape kits, one doesn’t have to search far to see examples of inconsistent policies.

In Gardner, Massachusetts for example, law enforcement officers follow clear guidelines on how to conduct victim interviews and how to mark, handle, and submit evidence. The approach, while follow high standards of crime scene investigation, is victim-centric, balancing both sensitivity to trauma and the demands of a criminal investigation.

But about one hour away, in the state’s fifth largest city, the policies vary dramatically. In Lowell, MA, the police department maintains no specific procedures regarding sexual assault response and no data on how many rape kits have and haven’t been tested.

For a city of more than 110,000 residents and the home of multiple colleges and universities, it seems strange there isn’t more thorough record keeping on this topic.

The evidence handbook released to us, while diligently outlining general procedures for evidence collection and maintenance, has little to say about sexual assault. In fact, it is only mentioned twice: as the second most serious crime, meaning it warrants an immediate investigation …

and second as a bullet point under “submission of evidence to forensic laboratories,” which explains that rape kits must be brought to the Massachusetts State Police Crime Laboratory.

While it’s good this procedure is in place, the handbook provides no guidelines on how quickly rape kits should be submitted to the lab, tested, or uploaded into CODIS. There is nothing about preservation or destruction of kits. Furthermore, while the released document does say that all officers will receive continued training, there is nothing about training specifically for handling cases of sexual violence. 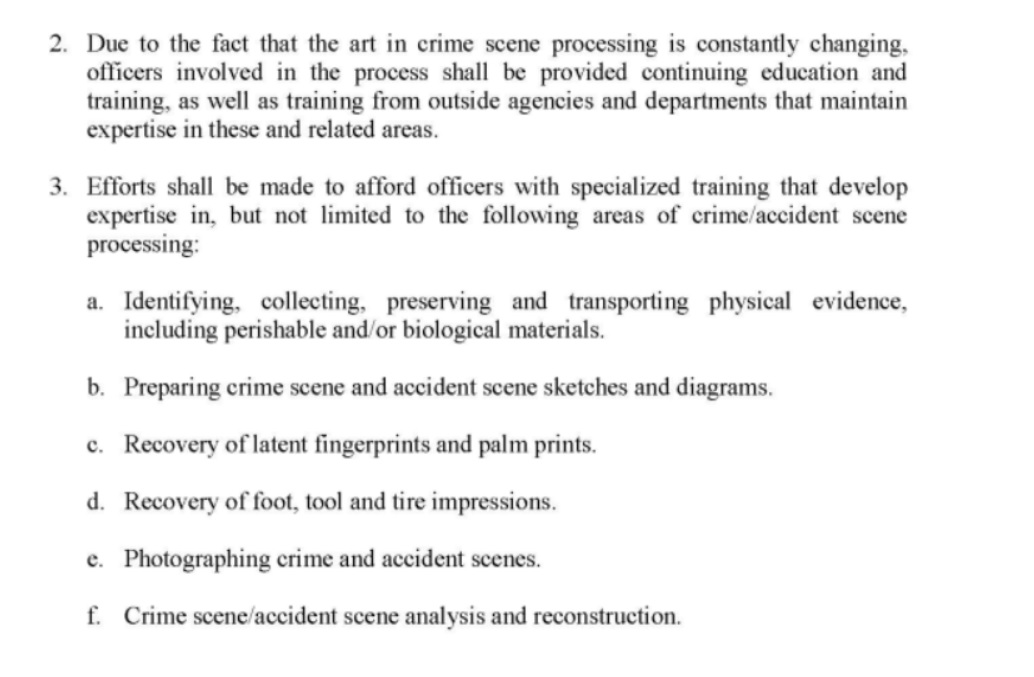 Rape differs from other violent crimes in that the crime scene is a human body. When the victim must be scoured for evidence after being subjected to a traumatic event, there should have access to victims service and care from professionals who understand their needs. Lowell General Hospital does provide this, as it’s one of the state’s designated SANE (Sexual Assault Nurse Examiner) hospitals. It’s ironic, then, that the Lowell Police Department has no clear policies in place for handling these crimes or treating the victims.

Without clear policies, there is no consensus on what kits must be tested and how quickly. And this information – as well as how many kits are being tested, how quickly, and if there is a backlog at all – is impossible for us to know, because the department maintains no data. It’s also difficult to asses what kind of care the victims are receiving from the department and what information is being released to them, as that too may be handled on a case by case basis. END THE BACKLOG suggests a victim notification system, where the survivor has the right to be told the progress of their case as it’s being investigated. Lowell’s handbook makes no mention of the victim’s rights.

Rape is a violent crime that causes PTSD and suicide, affects one out of six American women, and is committed against every age, race, gender, and sexual orientation - so why isn’t this department keeping better track of it?