In 2015, 34-year-old former soldier and Muslim convert Daniel Seth Franey befriended an FBI informant posing as a gunrunner. The informant gave the unemployed Franey money to pay his electric bill and hired him as his lookout as he made road trips to sell guns to undercover FBI agents. The FBI had “dug into Franey’s background” and knew he had previously been subjected to debt collections and was in need of money. It was also aware of a three-year-old protective order from a domestic violence case against Franey which barred him from possessing a firearm.

Franey had obeyed the court order until the FBI informant showed up and handed him some guns to shoot. He was arrested and charged with illegally possessing a machine gun. In July 2016, he pled guilty to the single charge and faced ten years in prison. 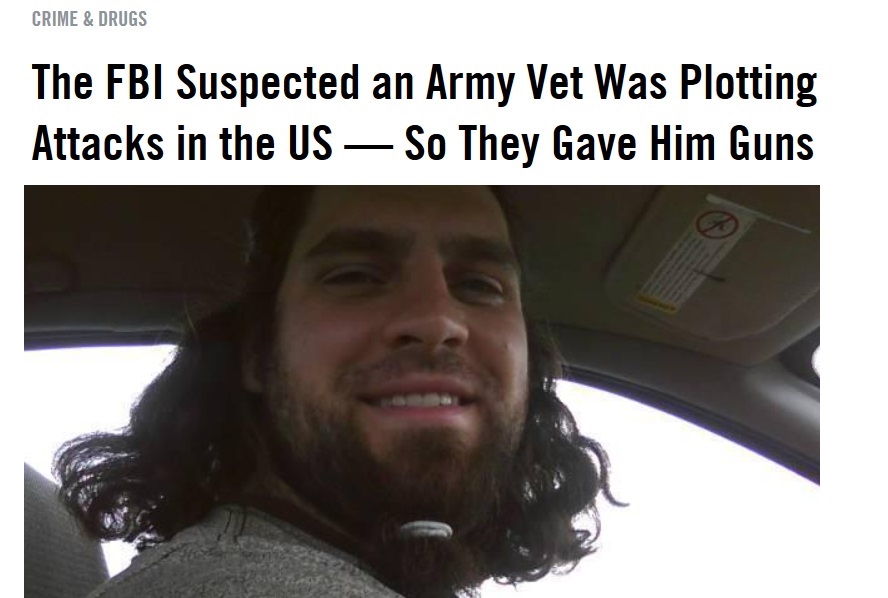 But the use of confidential informants by the FBI goes far beyond manufacturing criminal plots. In recent years, the FBI has sought to infiltrate mosques and Muslim student associations to look for young Yemenis to serve as informants. During the Keystone XL protests, it breached Department of Justice (DOJ) rules requiring prior approval before the agency can cultivate informants. At least one former informant has said that FBI agents asked him to have sex with Muslim women in order to gather “pillow-talk intelligence.” According to official records, the agency also authorized its informants to break the law 22,800 times over a four year period. 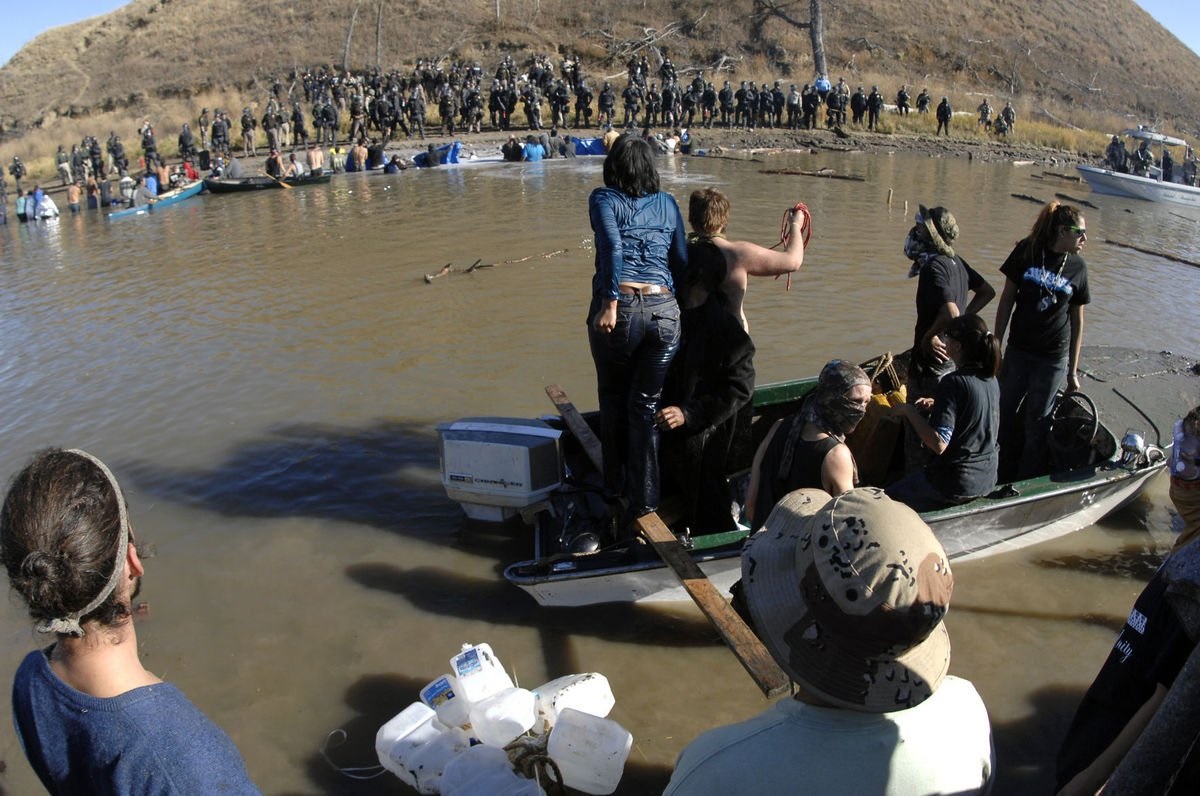 Nor is the FBI the only agency involved in such questionable practices involving confidential informants. A 60 Minutes segment in 2016 looked at the Drug Enforcement Agency’s (DEA) use of young people arrested for possessing marijuana and Ecstasy as confidential informants. These informants are used to arrest others for drug charges or to testify against others in exchange for money or reduced sentences. According to a report by the DOJ Inspector General, the DEA paid its informants tens of millions of dollars even after one of them lied in court.

Meanwhile U.S. Customs and Border Protection (CBP) engages in “systematic targeting of travelers” for “lengthy interrogations” in order to find passengers who may be “useful to the government.” The system amounts to “an informal watchlist of people who have caught the FBI’s attention” and may be recruited as informants.

FOIA requests filed eight months ago with various federal agencies for “guidelines and policies” for the use of confidential informants returned only one completed response: from the United States Marshals.

The Secret Service has yet to respond to the request and the Bureau of Alcohol, Tobacco, Firearms and Explosives has not even acknowledged the request.

All other agencies — Immigration and Customs Enforcement (ICE), Coast Guard, CBP, and the DEA — rejected the requests.

The Coast Guard helpfully identified that the information is contained in the Coast Guard Investigative Service Manual before denying the request in full.

The DEA cited numerous FOIA and Privacy Act exemptions in its rejection letter.

The most interesting response came from ICE, which determined that it could “neither confirm nor deny the existence of responsive records on the individual(s) identified in your request.”

After an appeal not unreasonably insisting that no individuals were actually identified in the request, ICE was a bit more helpful and sent along a 142 page-long document with every page redacted.

As recent protests against law enforcement excesses and for criminal justice reforms have shown, these agencies have been consistently resistant to reform measures and public pressure is often the only way to hold them to account. The unusually large numbers of scandals which are a recurring feature of cases involving confidential informants call for exactly such public pressure. The lack of transparency, however, makes any accountability impossible.

Read the USMS’ full response embedded below, or on the request page:

Waqas Mirza sent this request to the Bureau of Alcohol, Tobacco, Firearms and Explosives of the United States of America