The mid-March doldrums are here, and people everywhere are caught in the throes of Madness. Some of us mean basketball. Some mean (b)5 exemptions. And, yet, not everyone can settle on or in or even anywhere near the court. Which is why this year we’ve brought that unifying tried-and-true bracket bonanza of college ball to the friendly competition of FOIA requests, and we’d like to you to play.

For the next week - that’s from today, March 21 through next Monday, March 28 - we’ll be accepting your March(es) Madness(es) bracket picks. Then, for the next two months, we’ll be keeping track of responses and tallying points.

Then we’ll announce a winner.

So, here’s how it stands:

Sixty-four agencies have been given a chance to compete in MuckRock’s FOIA March(es) Madness(es).

We’re asking for the same thing from each participating agency: the most current copy of the manual and guidelines used by their FOIA officers to process requests. According to the 5 U.S. Code § 552, “Public information; agency rules, opinions, orders, records, and proceedings,”

The agencies have been broken into four divisions and given affectionately vague division names.

They’ve been seeded according to an unscientific and arguably arbitrary system based on their current average response times to MuckRock requests. (Keep in mind that the numbers aren’t weighted against things like how many MuckRock requests they’ve received or how many they receive generally.)

However, federal law gives agencies twenty days to respond to a request, which gives us a pretty good timeline for the bracket.

Want to play? Fill out your picks on the form below.

Admin It to Win It 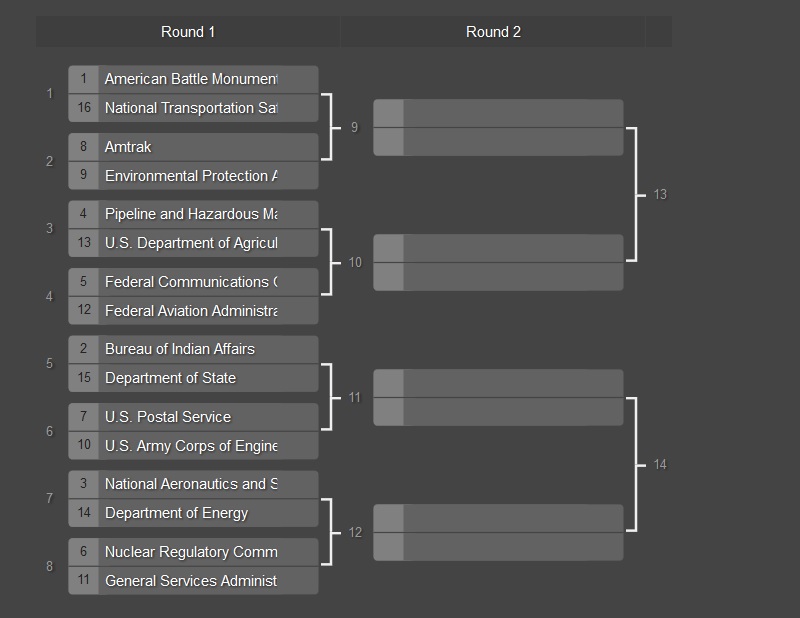 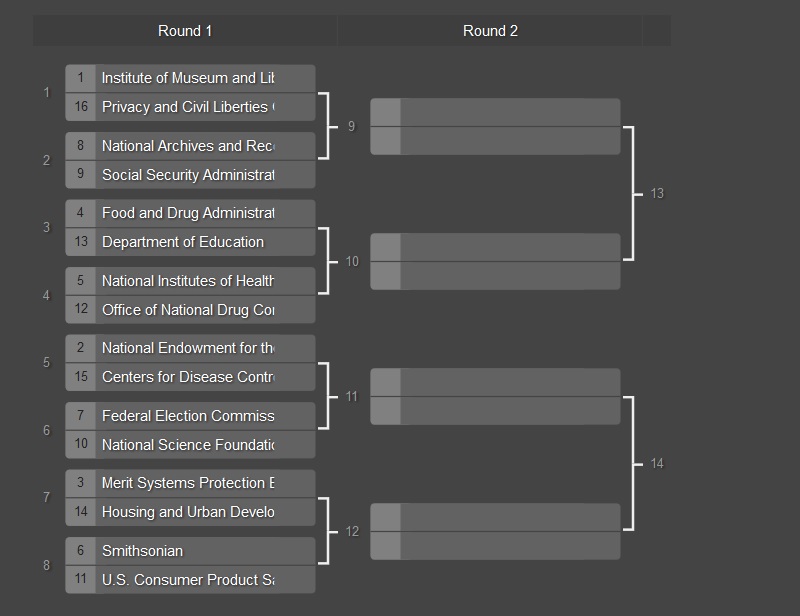 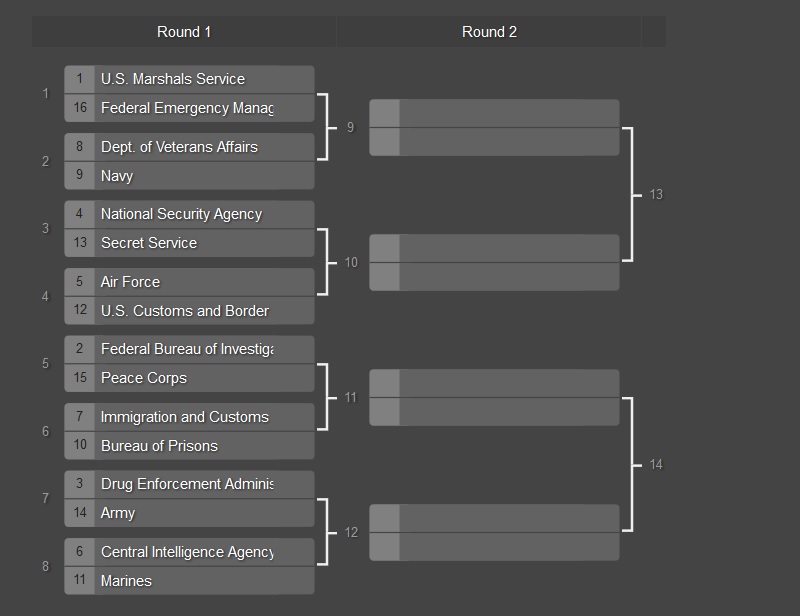 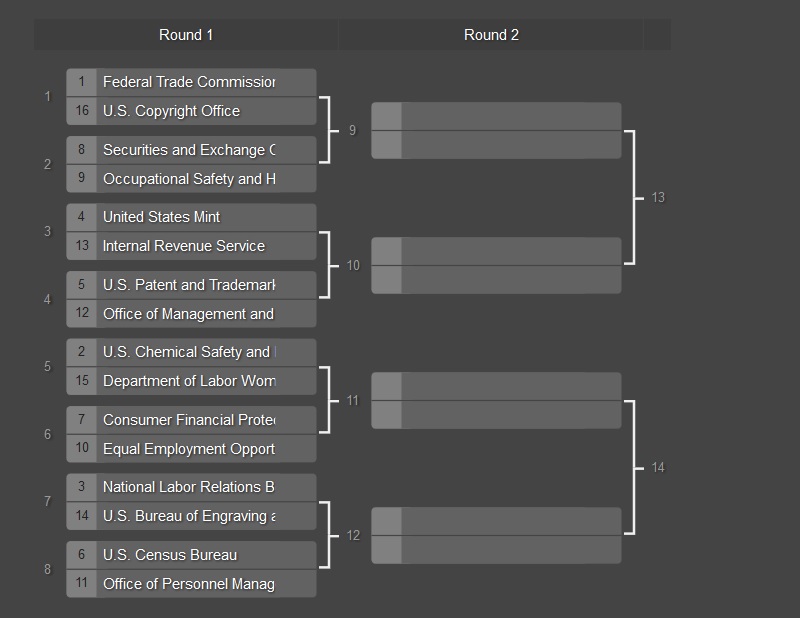 The CIA classified a MAD Magazine gag for 30 years