In March 2014, Jonah Peretti, founder of HuffPo and BuzzFeed, spoke at the University of Florida.

For reasons unknown and perhaps unknowable, “Black History Month” was listed as one of the event’s sponsors.

Despite that the talk was “free and open to the public” (and paid for by the public) (and on public property), the two-time new media founder’s contract with the university included an addendum: “Media will be allowed to photograph/record for the first 5 minutes.”

Anyway, emails released between the event organizer and BuzzFeed’s Ashley McCollum, VP for business development and communications, included a link to a Dropbox folder with Peretti’s presentation.

The presentation lists the single “Biggest Misconception” about web content: that “Quality is all that matters.” 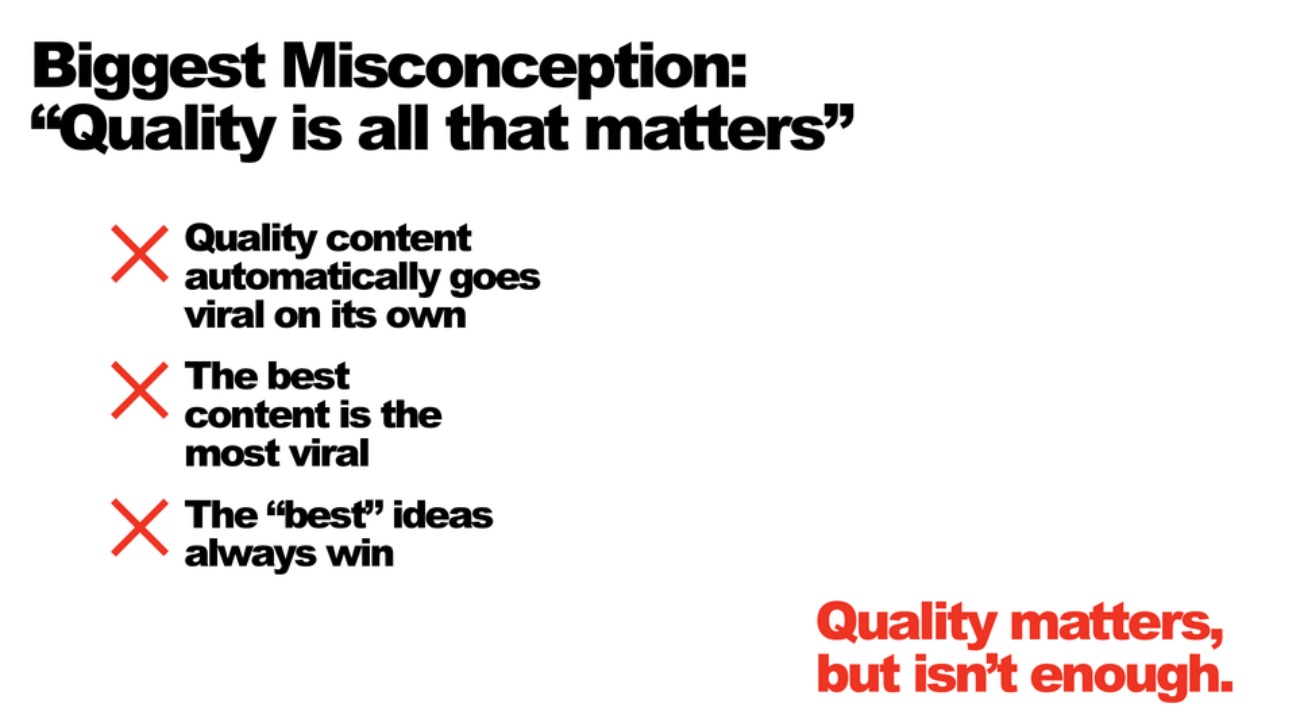 To mix a metaphor: according to Peretti, the cream does not rise to the top of Reddit. It is not true that “The ‘best’ ideas always win.” “Quality content” doesn’t just go viral on its own.

To illustrate BuzzFeed’s doctrine on content quality, Peretti mixed a metaphor of his own: “Which is Higher Quality?” he asked, rhetorically, “judaism or mormonism?” (sic) 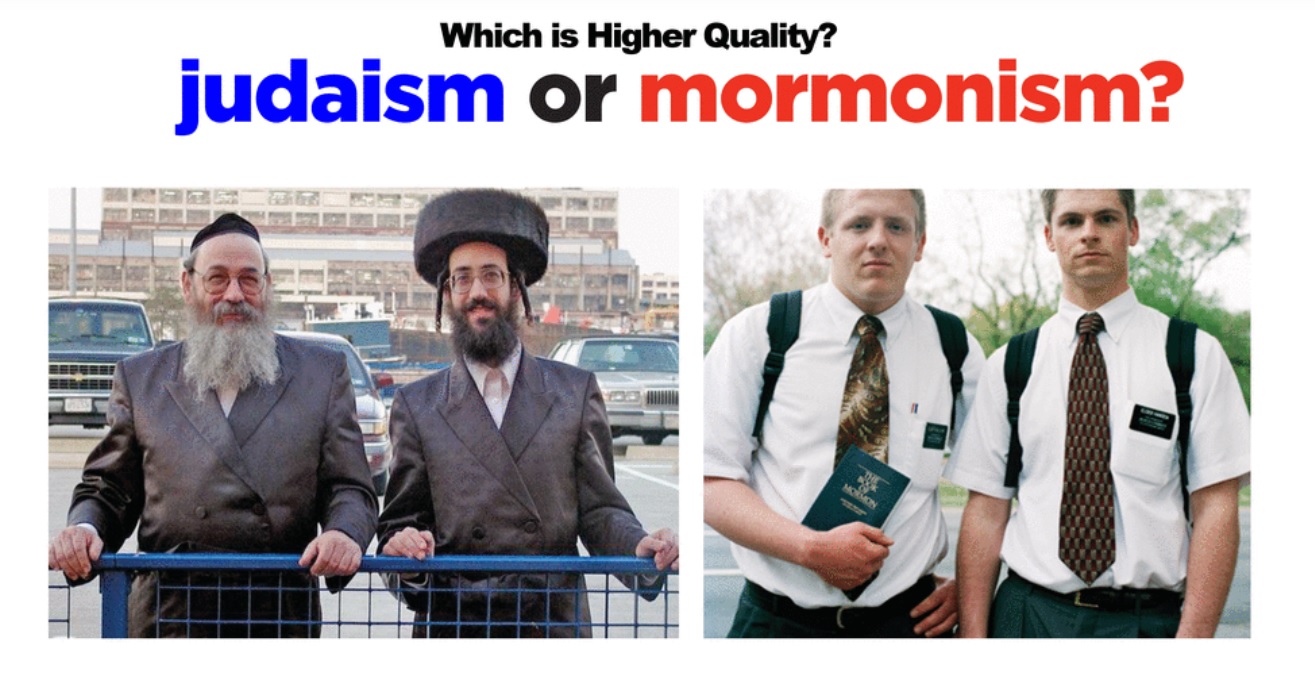 He showed the audience a bar graph: each religion’s “Performance Metrics” from 1950 to 2014. In 1950, there were many, many more Jews than Mormons. Today, there are basically the same number of Jews, and Mormons outnumber them. 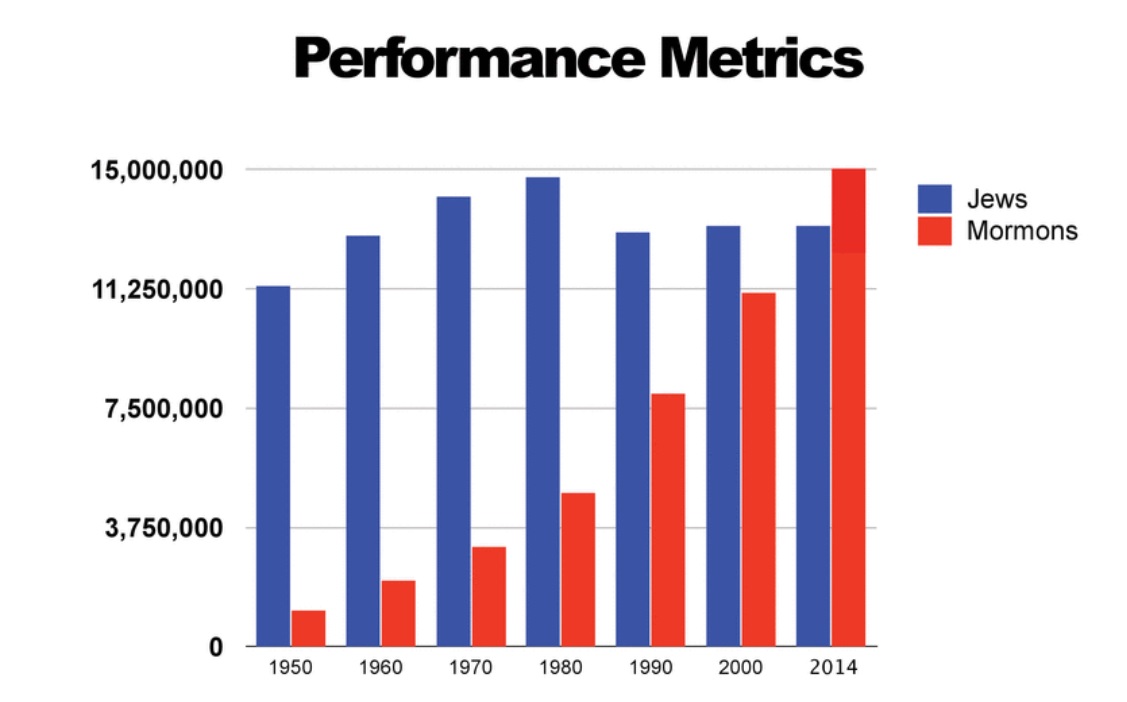 The implication being: the “best” religion doesn’t always win, and Quality Religions don’t just go viral on their own.

Peretti’s takeaway: “Learn from the Mormons: Have an idea and a way to spread it.”

The presentation ends the only way it possibly could - with cute animals. 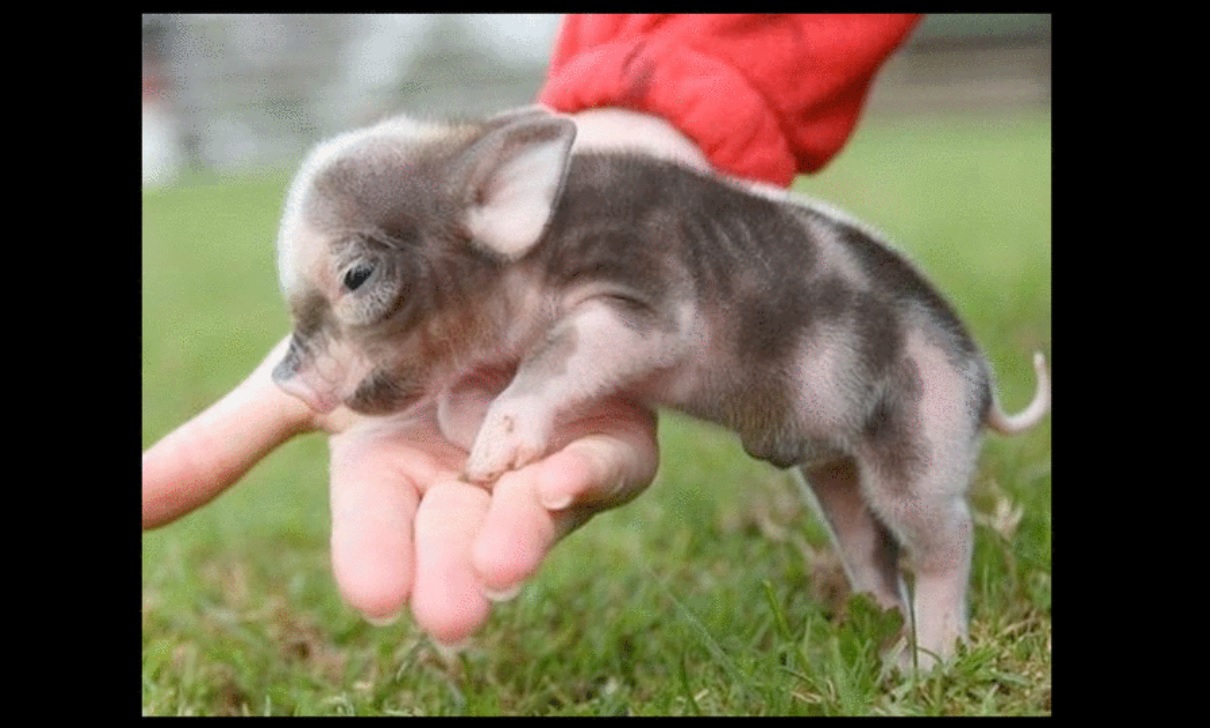 Read the full presentation embedded below: