During the Occupy LA protests last year at City Hall Park, activists expressed anger at the nation’s increasing economic inequality and the financial policies that led to the Great Recession. While Mayor Antonio Villaraigosa publicly credited the protesters with helping to “awaken the nation’s conscience,” records from inside City Hall reveal that the administration was preoccupied by the protest’s cost to the city. 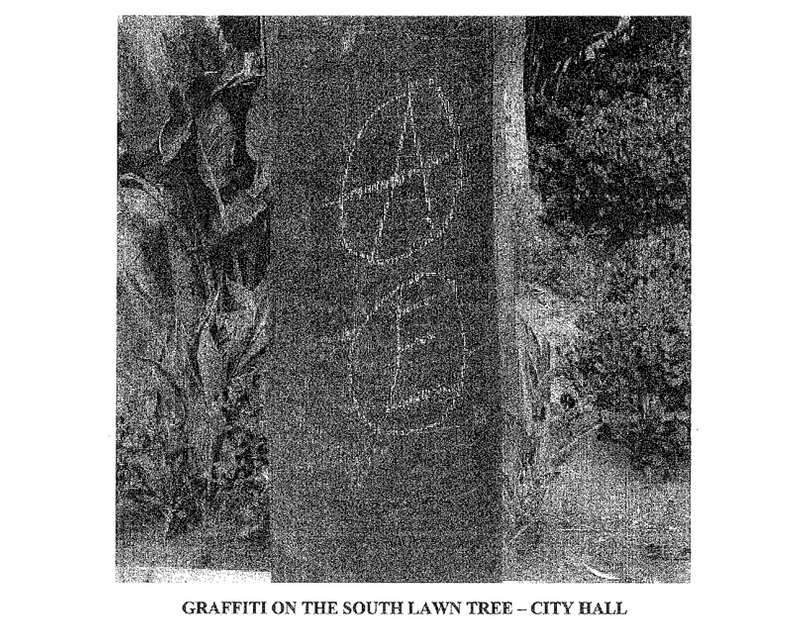 After a six-month wait, the mayor’s office has answered MuckRock’s request for Occupy records with two batches of documents, with possibly more to come. With the exception of a press release from Villaraigosa’s office encouraging the Occupiers to channel their energy toward “spreading the message of economic inequality” instead of “defend[ing] a particular patch of earth,” there is no mention of the eviction of 292 protesters by 1350 police officers on Nov. 29, 2011.

According to the Office of the City Administrative Officer, the total net cost of the Occupy LA movement was $4,310,869.

For the dozen agencies involved in monitoring the protests daily, the protests on average more than doubled their standard operating costs during the two months of the demonstration. In addition to the standard operating costs of $2,046,093, total additional costs tallied up to $2,726,284. Donations and insurance payouts to City Hall allayed some of the cost by $461,508, an amount that went to repair public artworks and restore park grounds.

Several City Council members were similarly less-than-sympathetic toward the Occupy movement in their backyard. Councilmen Mitchell Englander, Bernard Parks, Paul Krekorian, and Dennis Zine recommended during a Oct. 24, 2012, meeting that the city attorney determine whether the city could seek restitution for the Occupy costs from those individuals arrested during the protests. 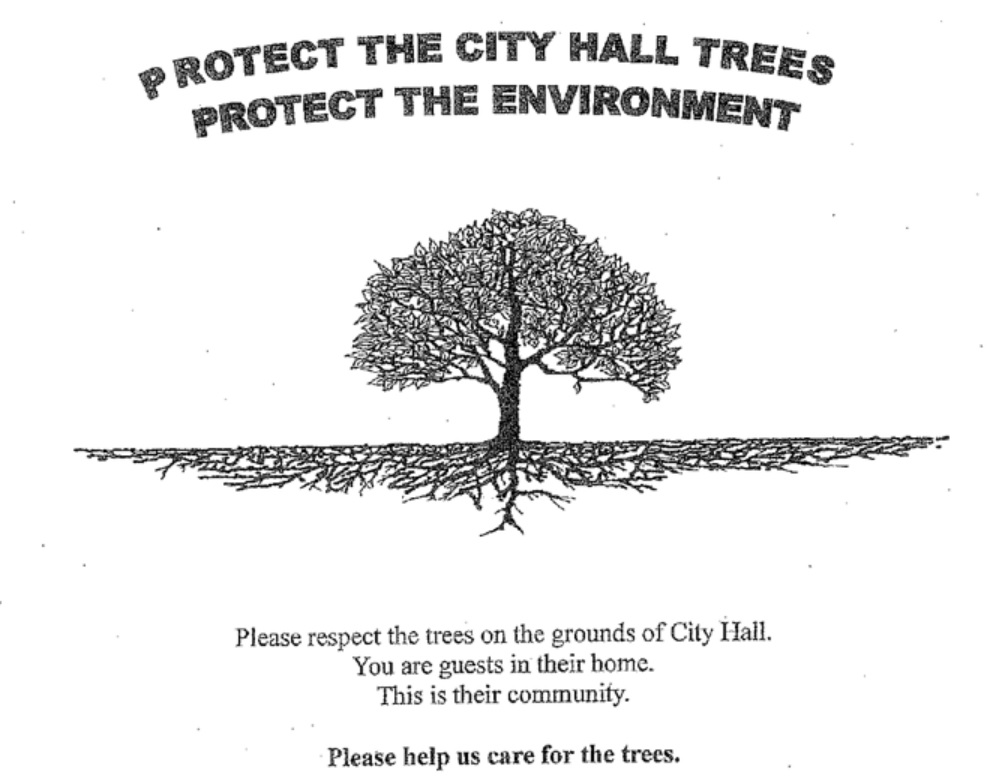 Another determined opponent to the protests within the city government was John Kirk Mukri, general manager of the Recreation and Parks Department. About five weeks into the protests, he told City Hall, “based on the potential loss of these valuable assets, that the Occupy LA residents be relocated outside of the root zone of the City Hall trees.”

To bolster his case, Mukri reported the individual prices of all 80 trees in the landscaped areas around City Hall, which have been designated as parkland since 1927. One fig tree was priced at more than $103,000. The Occupy protests increased the costs of the Parks department by 300 percent during those two months.

Other City Council members, however, were more supportive of the activists and their mission. The most concrete outcome of the Occupy LA movement was the passing of a City Council ordinance that would increase fair lending practices and community development and investment within city limits. It decreed that banks that wish to do business with the city’s $6 billion in deposits and pension funds must report the home and small business loan rates and activities within Los Angeles. The city government would then do business only with those institutions that have been favorable to LA residents.

The ordinance had been first proposed in 2010, and its advocates used the prevailing sentiments and political energy generated by the Occupy movement to build support for the measure. The ordinance passed unanimously in May 2012. 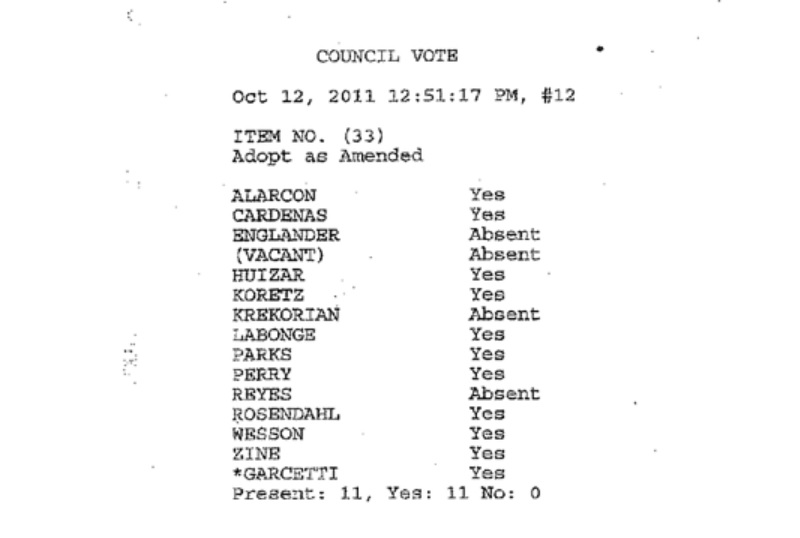 Read the final report embedded below, or on the request page:

Tom Nash sent this request to the Mayor's Office of Los Angeles, CA