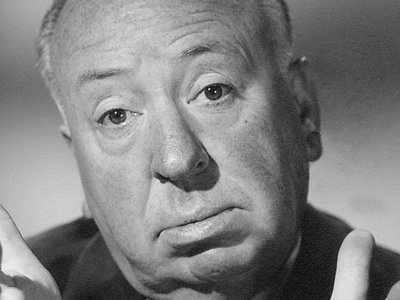 Saboteur: FBI worked behind the scenes to remove lines from an Alfred Hitchcock script they didn’t like

When the FBI found out that an upcoming episode of Alfred Hitchcock Presents featured an unscrupulous former agent willing to exploit his Bureau contacts for personal gain, they were furious at the slander … and reached out to a former agent working studio security to do something about it, by any means necessary.

Policies regarding Civilian Oversight of Police – Borough of Etna