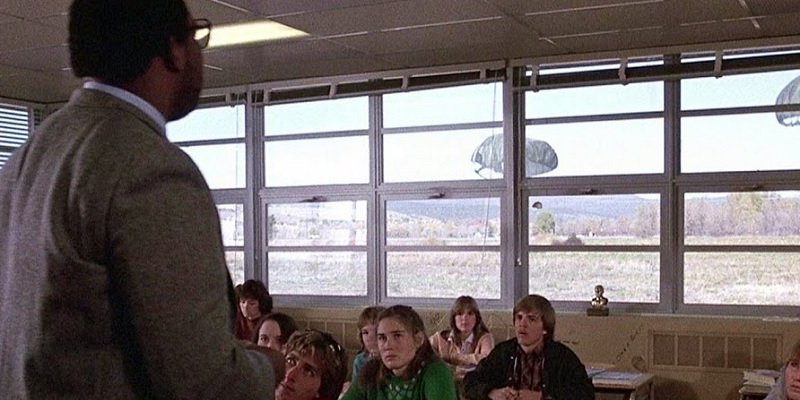 A 1951 letter to the Central Intelligence Agency from a former spymaster warned of Russian infiltration in North America’s northern territories. Despite being described by the CIA’s cover letter as discussing the Soviet threat to Alaska and Canada “in very general terms,” its information and warning were considered important enough to send to J. Edgar Hoover in a package marked SECRET, and it remained classified until late 2018 - 67 years after it was written.