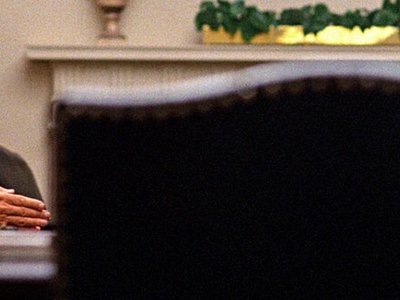 In August of 1971, the White House directed the Central Intelligence Agency to conduct a “crash study of intelligence leaks” that had appeared in the press since the beginning of the Nixon Administration on January 20, 1969. That study resulted in a new proposal - an Agency created and maintained database of past and present leaks to help track their damage and identify the leakers. While ultimately successful, the creation of the database raised some unexpected questions for CIA, such as who should be responsible for it, what counted as a leak, and did the Agency care?