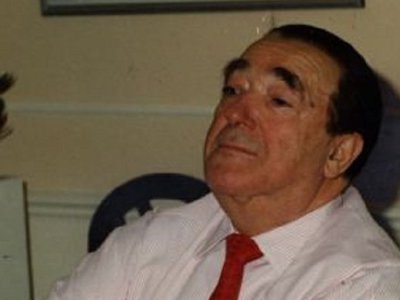 Sir Robert Maxwell is mostly remembered as the Czech-born British media mogul who owned the Daily Mirror and was a Member of Parliament. Less remembered is that he was an alleged spy for both the U.K. and Israel, and was accused of ties to the Mossad abduction of Mordechai Vanunu - accusations which he denied shortly before his apparent suicide. All but forgotten, however, are his alleged ties to the PROMIS affair, thanks in no small part to the FBI withdrawing his file from public view.