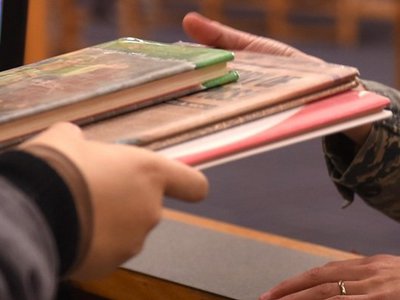 Brigadier General Edwin Black is best known for his role in the Nugan-Hand scandal, in which the Australian bank was accused of being used by the Central Intelligence Agency for narcotics and arms trafficking and money laundering purposes. To learn more about the scandal, Emma Best filed FOIA requests for all the people associated with it, and General Black’s file reveald two things: First, the FBI file’s only mention of his ties to Nugan-Hand is in the form of a Wall Street Journal clipping. Second, Hoover’s FBI briefly investigated him for being a librarian.