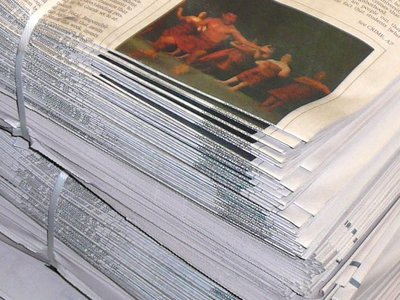 UPDATED: Kentucky newspaper wins public records lawsuit, but what will actually be released is uncertain 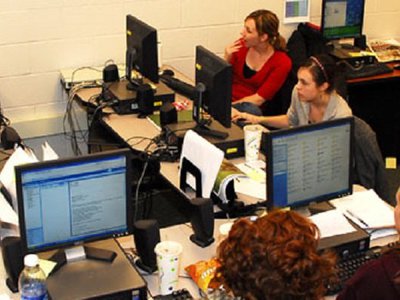 In August, we announced a new initiative to support up and coming FOIA fighters who want to help better understand and report on government. Today we’re pleased to announce the college participants in the inaugural MuckRock’s Student Journalist FOIA Grants. 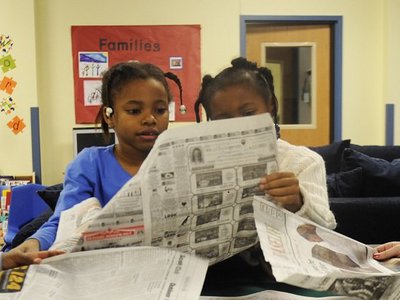 Whether it’s teenagers digging into a long-forgotten promise or a high school paper uncovering discrepancies in their principal’s credentials, students that learn how to use public records can punch well above their weight class in accountability and transparency. With our new Student Journalist FOIA Grant, MuckRock wants to help. 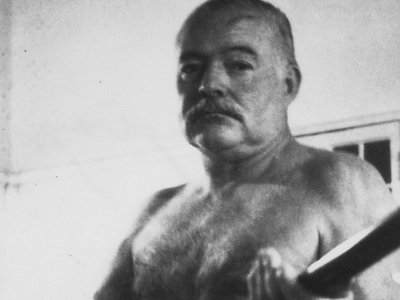 Ernest Hemingway, the FBI, and the aborted duel

FBI files on Ernest Hemingway document the author’s late-life feud with a New Zealand journalist in Cuba that apparently came close to causing an international incident - and led to the 55-year old Hemingway being challenged to a duel. 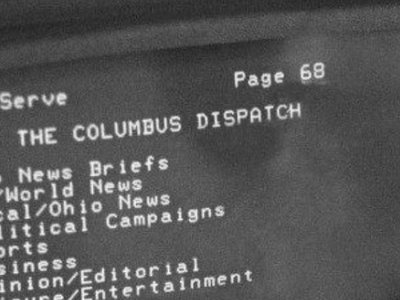