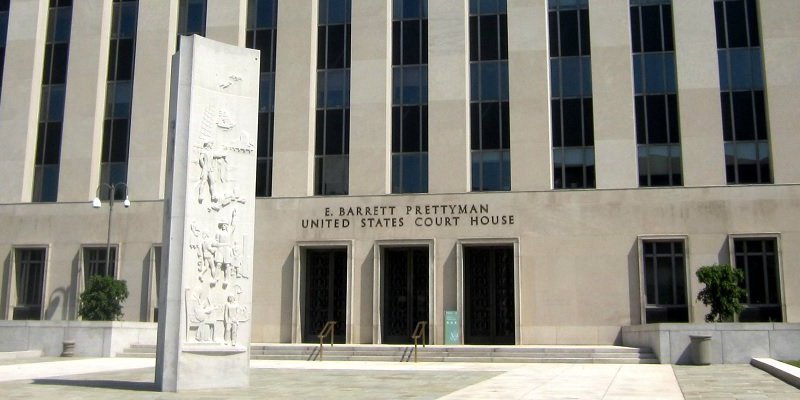 In 2002, as the United States’ war on terror was ramping up, the U.S. Foreign Intelligence Surveillance Court found its workload increasing, necessitating growing to 11 members to hear what would be a record number of secret warrant requests for electronic surveillance. But records released via FOIA show that even the legendary court could not get everything it wanted.