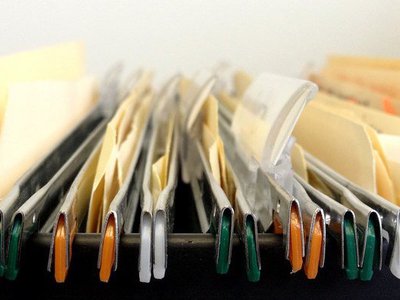 Announcing the winners of our FOIA contest! 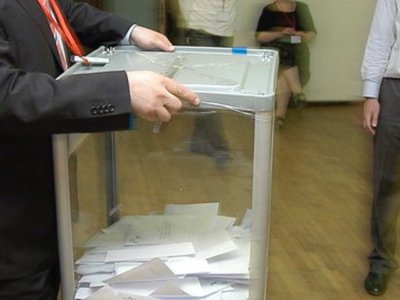 Think you’ve got the best FOIA idea? Here’s your chance to prove it — and win $500

Have an idea for a public records request that can unlock important stories at the state, local, or federal level? Share it with the world and get a shot at more than $1,000 in prizes. 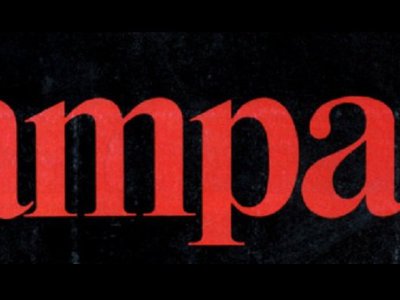 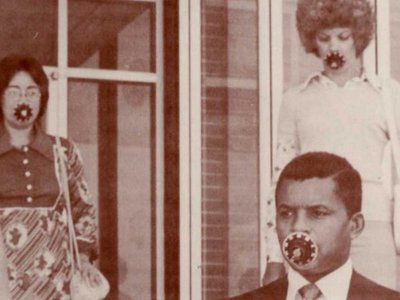 After a couple decades of wholesomeness, terror, and wholesome terror, the National Security Agency’s security posters took a turn for the mellow in the ’70s. Here’s five of our favorites.