A nationwide census of cellphone surveillance equipment use and policy. 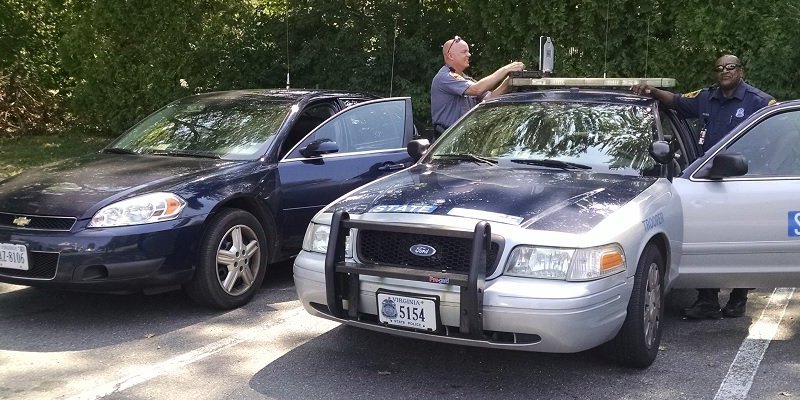 As part of a nationwide FOIA census for cell site simulator surveillance devices, the Virginia State Police responded with new documents detailing their acquisition and use of the DRT 1183C, commonly referred to as a DRTbox. Included in the release is the utilization log, detailing the 12 times that the VSP have used this equipment since May 2015.

Information on use of cell site simulators