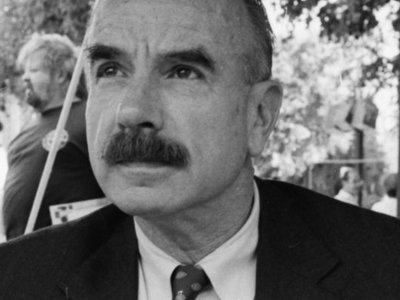 A previously classified document that the Central Intelligence Agency provided to Congress during the investigation of the Watergate affair shows that G. Gordon Liddy used papers that the Agency had provided - without authorization - while traveling to California to break into the office of Dr. Lewis Fielding, Daniel Ellsberg’s psychiatrist. This newly released document shows that CIA’s Inspector General report on Watergate left out key details, and exposes CIA’s Deputy Director Vernon Walters’ claim that the assistance was provided in response to a “duly authorized extra-Agency request” as false.