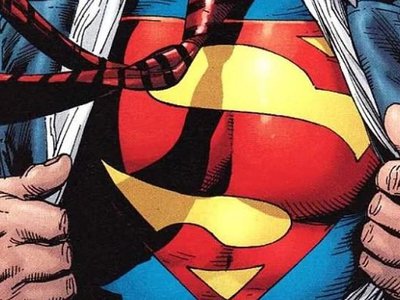 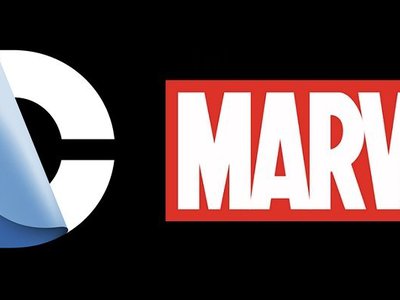 “The word was ‘dick.’” DC and Marvel FCC complaints

There are a lot of stupid FCC complaints, but some of the stupidest are complaints about superhero and comic book TV shows. Things like a citizens crime-stopper group taking on the Flash for calling somebody a dick are too far-fetched to appear in a show with an evil mind-controlling gorilla, but that didn’t stop an Orlando based group from trying to do just that. 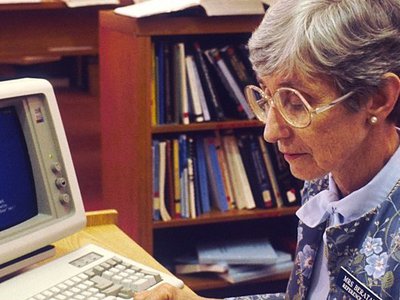 MuckRock teamed up with MIT researcher Chris Peterson to conduct an unprecedented public records survey of complaints submitted to Massachusetts public and school libraries. Out of more than 1,000 libraries that have responded so far, fewer than 20 have had challenges since 2010.