The goal of this project is to create transparency around the relationships between the CDC (and its children agencies/ institutes/ departments) and private institutions of health (e.g. hospital systems, insurance companies, health advocacy groups) with regards to COVID-19 policies, treatments, etc. 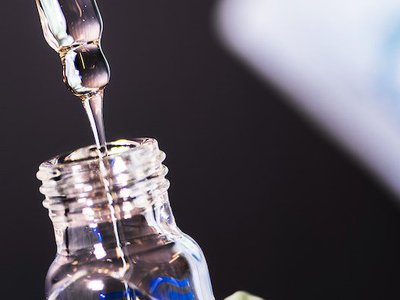 In this week’s FOIA Roundup, we feature an investigation from Science on oversight of clinical trials, a questionable court decision on Twitter direct messages, and the recent decision to overturn Department of Justice exemptions throughout the Mueller report. 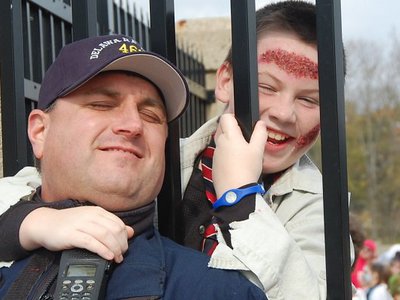 EMS and law enforcement take on the living dead 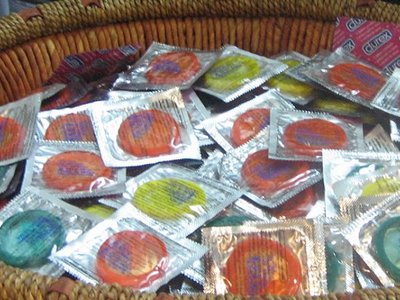 A map of sexual education legislation across the county

There is no national standard for sexual health education in the United States. Although the Centers for Disease Control and Prevention outlines 16 citical sexual education topics which it recommends, it is still up to each state to determine if, and what, is taught in schools. 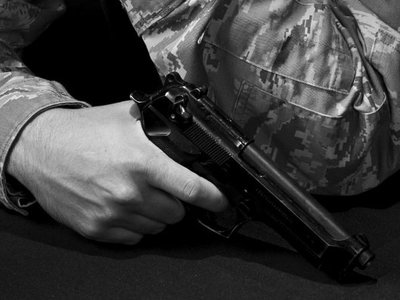 When it comes the debate around to gun violence, we’re bombarded by tragedies like Columbine, Sandy Hook, San Bernardino, the list goes on. But framing the issue around mass shootings misses a crucial point: guns are not only being used to kill other people. Overwhelmingly, they’re being used by people ending their own lives. 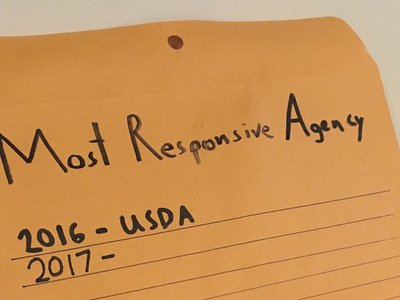 For a month, 64 federal government Freedom of Information Act agencies have been waging noble battle for the title of Most Responsive Agency 2017. It’s been four weeks of phone conversations, follow ups, and frustratingly close calls, and now we’re ready to announce the champion of this year’s match-up.