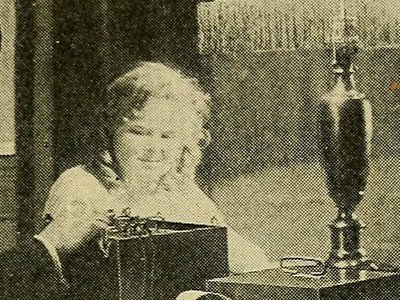 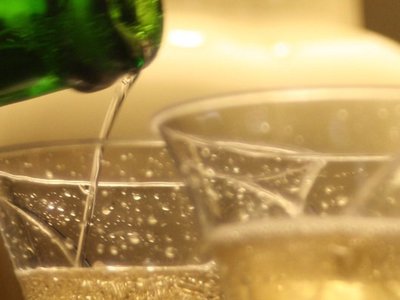 The “friendly” rivalry between America’s East and West Coasts extends from hip-hop feuds to pizza bagels, and recently unearthed memos regarding California champagne from the CIA’s declassified archive shows that even the Agency isn’t immune.