Earlier this year, MuckRock announced that we would be collecting municipal investment information from cities and towns around the country. In response to that call, over 100 people submitted their local governments, asking us to look into what these towns were investing taxpayer money.

We’re still accepting submissions and submitting requests, and we want to hear from you about where we should look. Let us know below.

Image by David Shankbone via Wikimedia Commons and is licensed under CC BY-SA 3.0 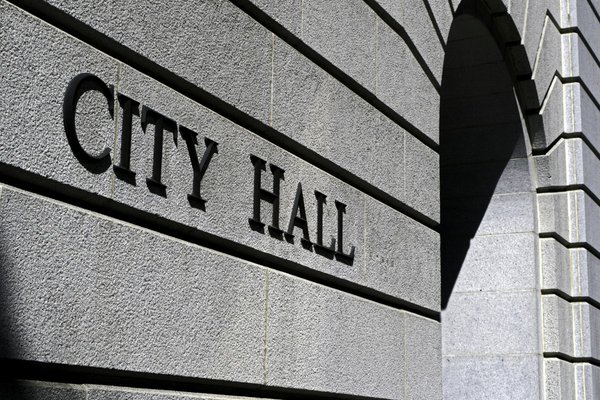