While President Donald Trump’s announcement earlier this year regarding the possible establishment of a “Space Force,” FOIA shows that not everyone in his own administration is so keen on the idea. In a series of recently released emails from last year, Secretary of the Air Force Heather Wilson made clear her opposition to the establishment of a semi-autonomous “Space Corps,” insisting that it be the USAF in charge of militarizing the cosmos. 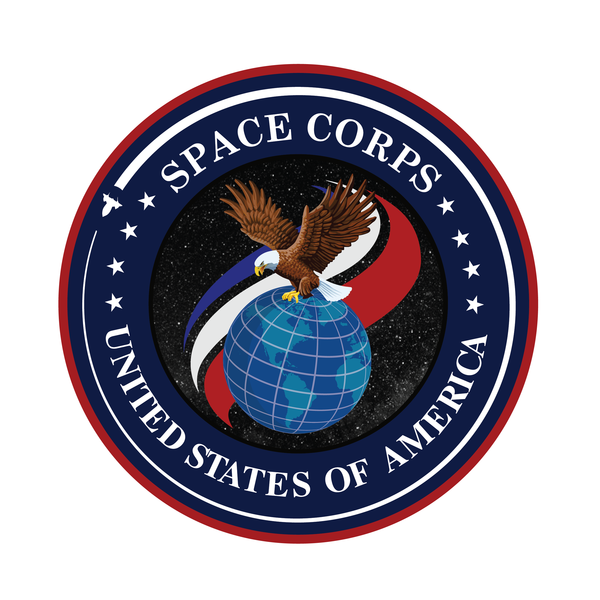 The proposed Space Corps would function similar to the Marine Corps and the Navy, with the USAF maintaining a large degree of jurisdiction. Not enough apparently, as Wilson has publicly stated that she feels the bureaucratic bloat of adding another military agency would only complicate an already distended Pentagon. House Armed Services Committee member Representative Mike Rogers (R-AL) disagreed, arguing that it is time the government dedicates a full on military agency to protect American assets in space, i.e. satellites.

Rogers is quoted in Space News as saying, “The Air Force is as fast as a herd of turtles as far as space is concerned.”

This email exchange is between Wilson, and John Hamre, CEO of the foreign policy think tank the Center for Strategic and International Studies. Hamre relayed the HASC’s overwhelming support for the idea of creating a Space Corps. Wilson pushed back.

She also notes that the Senate Armed Services Committee likely will take a different tack than the HASC.

As these emails show, the fight over a Space Corps or Space Force is less Star Wars and more Shark Tank - this is a bureaucratic drama over who gets to weaponize the final frontier, not whether or not we should do so. And so far, to take Wilson at her word, the USAF isn’t backing down.

Read the full release below, or on the request page.