During what would be the last month of his short-lived tenure as Director of Central Intelligence (DCI), William Raborn distributed to his employees copies of a publication he believed had “important and useful things to say about problems in communication.” 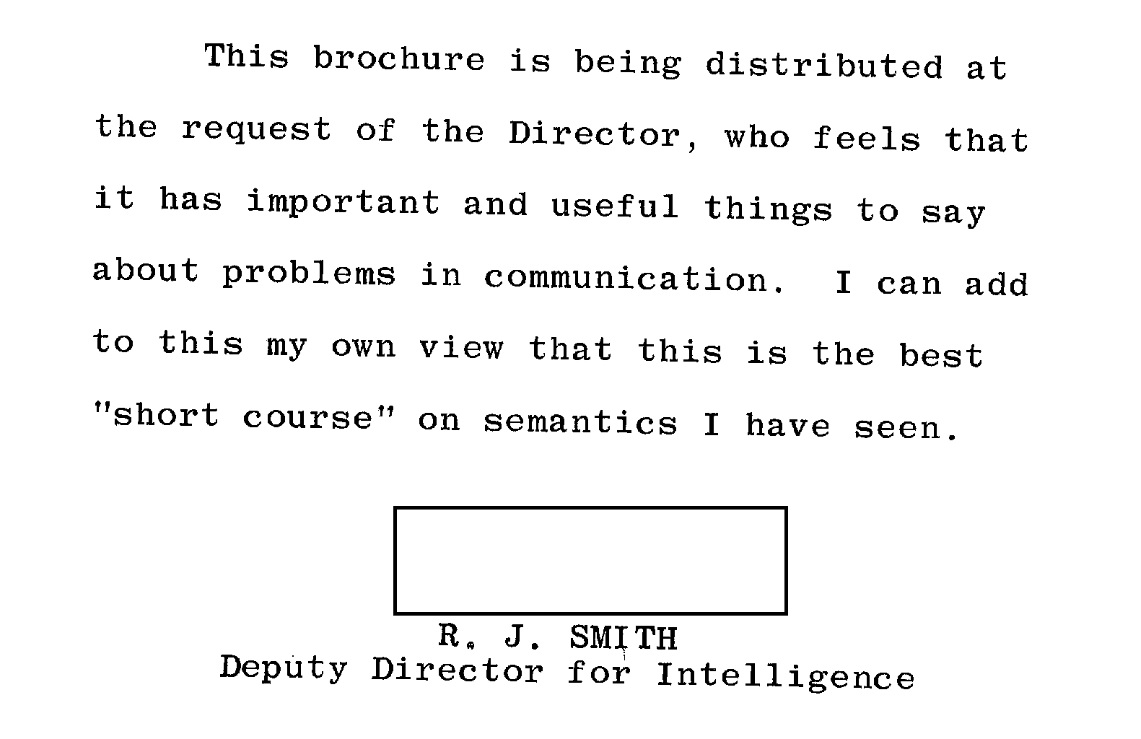 Fifty years after it first made the rounds at the Central Intelligence Agency (CIA), the 40-page instructional article, which was recently pulled out of CIA’s CREST archives, contains plenty that is still relevant to discourse today. 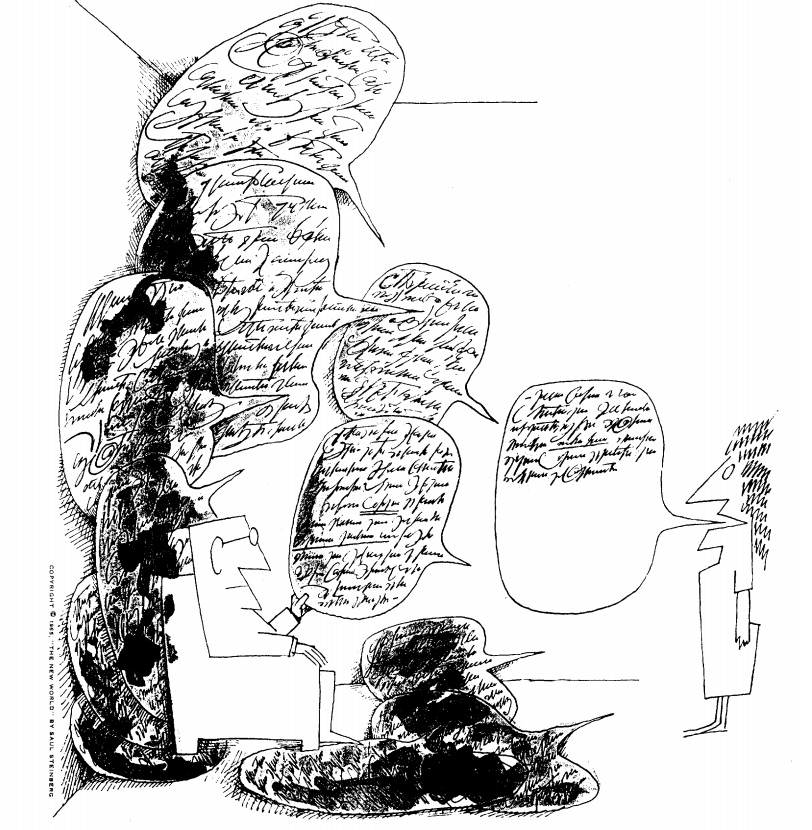 But this presentation of how meaning gets mucked up - whether or not that was actually the goal in some CIA cases - was not a homegrown intelligence curriculum. “The best ‘short course’ on semantics,” according to then Deputy Director of Intelligence R.J. Smith, with its fun illustrations and stories on the difficulties of language, actually came from an unusual corporate source: the Public Affairs Department of Kaiser Aluminum and Chemical Corporation.

The magazine opens with a philosophical meditation on the now, the so-called “somewhere/somewhen,” and what we talk about when we talk at all … 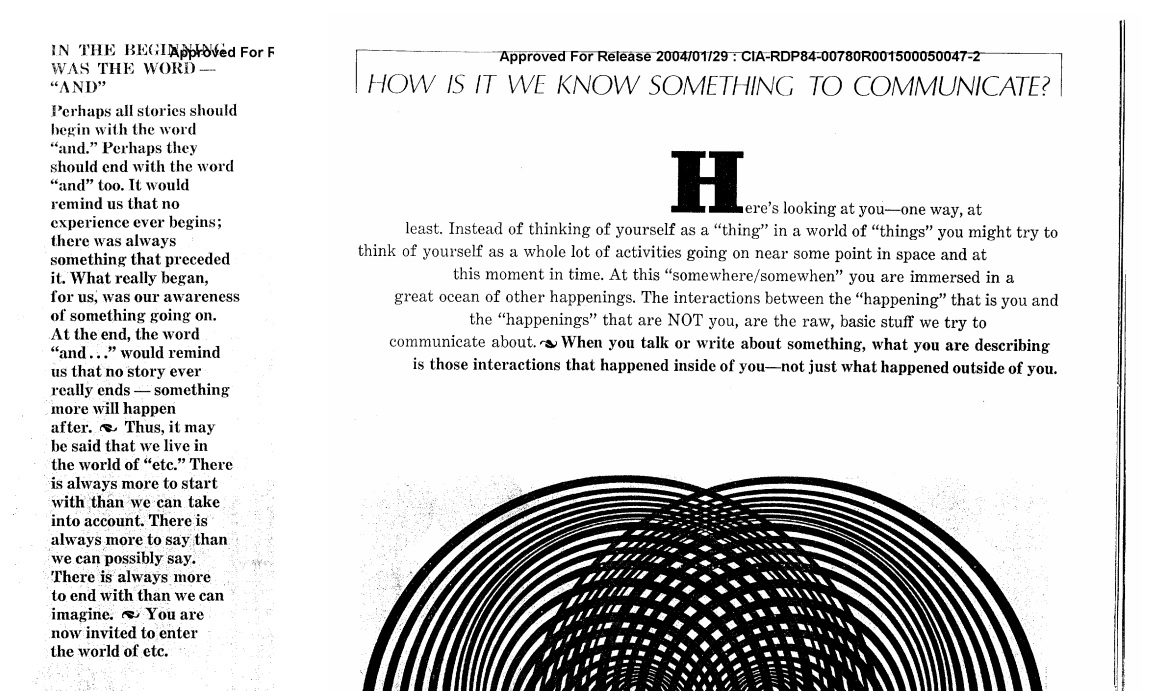 Then it moves on a discussion of interpretational variety, using Rorschach tests to demonstrate the multitude of ways that a single image can be perceived and interpreted … 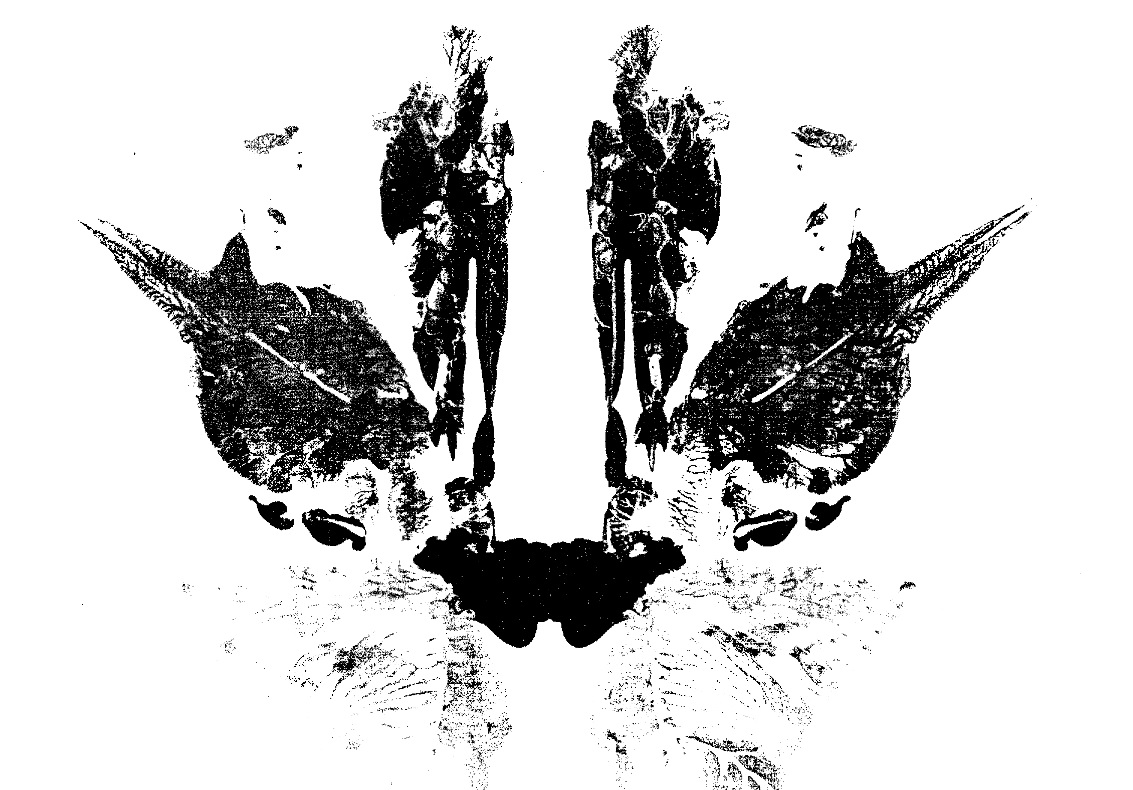 (along with a Peanuts strip thrown in for good measure) 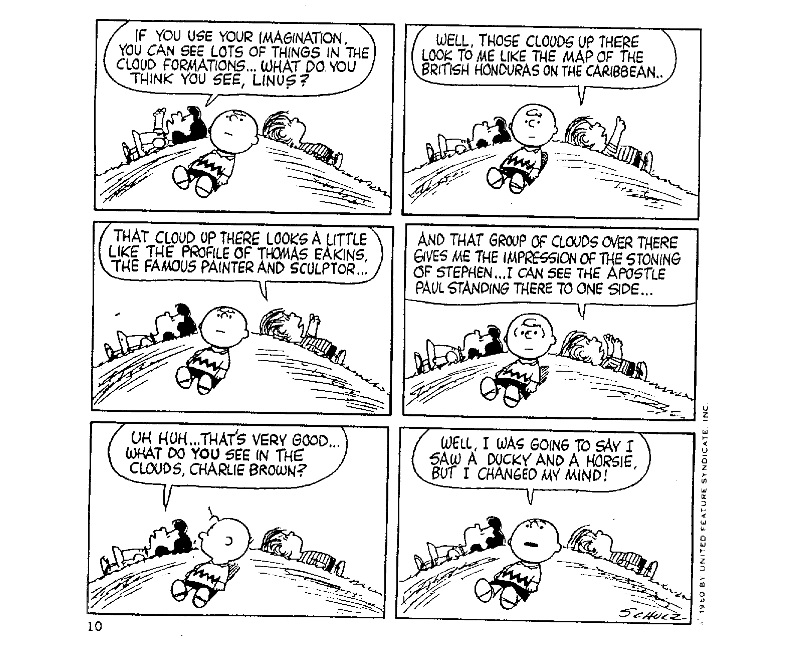 and providing a list of commonly-misunderstood words that once, and still, are used everyday with a great amount of difficulty. 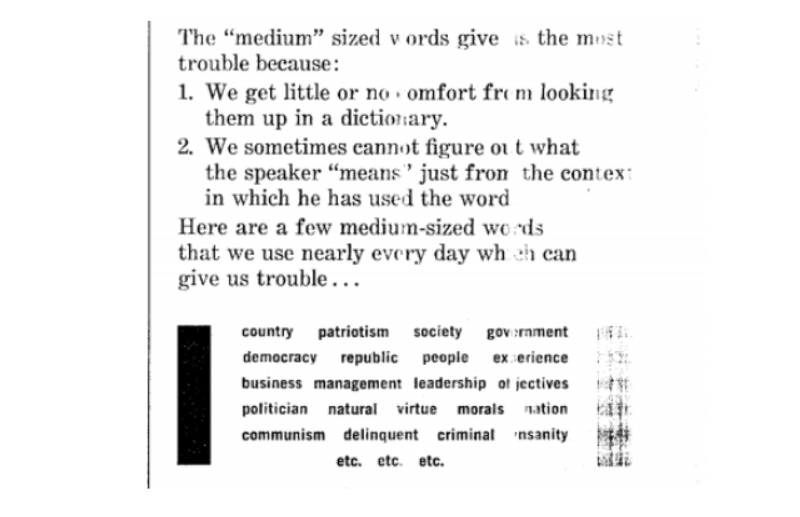 The phrase “Too much government is bad for business!” is specifically called out as being vague and noncommunicative. 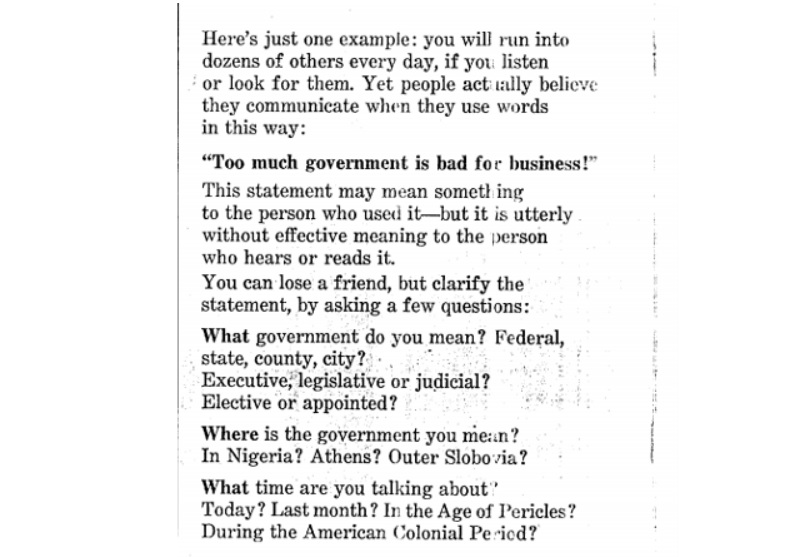 For students of speech without the time to spare, the lessons are summed up in a checklist of important considerations to make when receiving information from somewhere, still useful weapons in the battle against “fake news.” 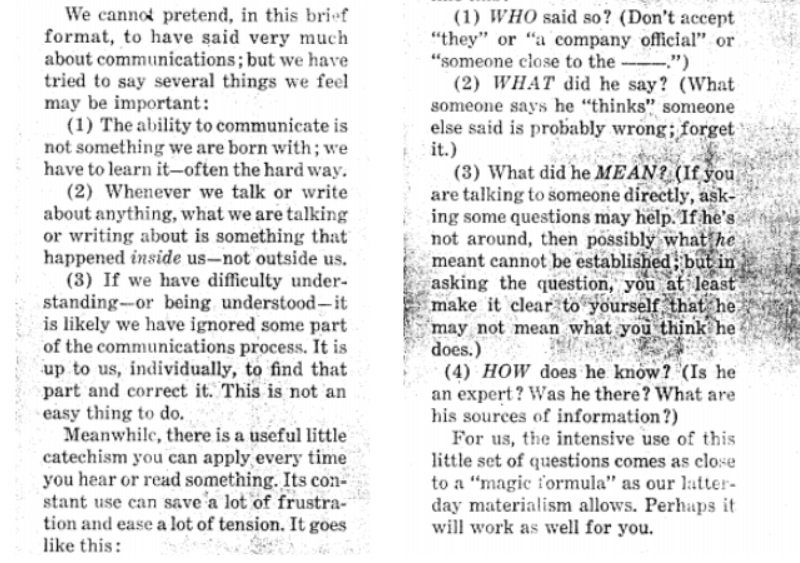 The Kaiser Aluminum News was a regular publication, and the concern with communication was embedded in the huge chunk of money that was estimatedly spent each year due to communication failure. Editor Don Fabun had compiled a list of resources for those students interested in learning more about the art of communication, though “Most of the Work” on the issue was done by Secretary Marji Welham, according to its masthead. 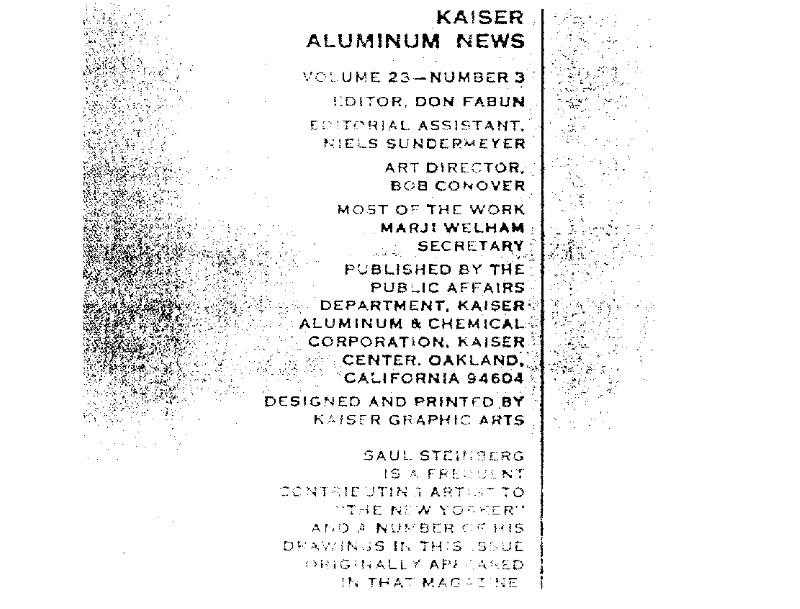 For the whole magazine, complete with more Peanuts strips and pictures, read it embedded below, or find it in CREST.