Performant lost a bid for a Department of Education contract in 2016, and filed a bid protest. In March of this year, the the Government Accountability Office denied a FOIA request for that protest on grounds it was part of “ongoing work.”

On October 17th, with the bid protest still ongoing, the GAO said the best thing to do at this point is to re-file the request, but as of November 1st, the bid protest is private per a protective order: 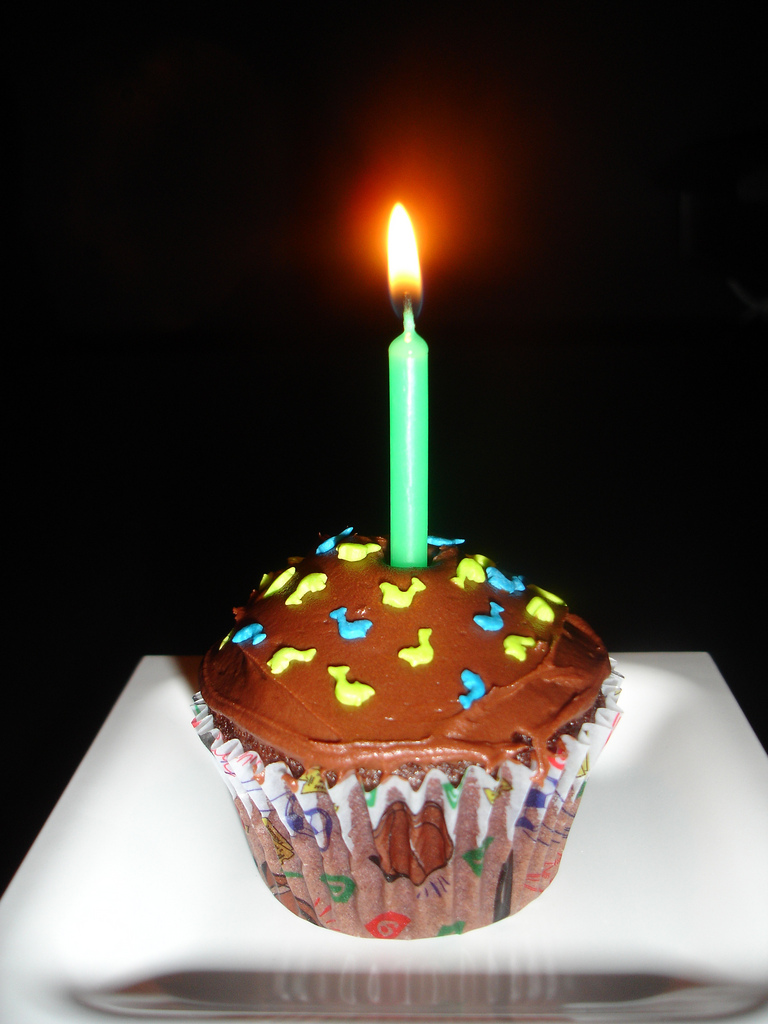 According to the GAO’s timeline of the bid protest process, decisions that aren’t subject to protective orders are released to the public on the GAO website in one to two days. If a decision is under a protective order the GAO will “prepare a public redacted version, which takes several days to several weeks, or longer, to make publicly available.”

If the number of bid protests under protective order that are associated with this contract (solicitation #ED-FSA-16-R-0009) is any indication of the number kept private in an average government contract, there is a lot of information about individual bids that stays hidden.

Out of 51 bid protests filed against the DOE regarding this contract, 50 are subject to a protective order. The order can be sought by either the agency or the bidder (though it’s ultimately the responsibility of the bidder to file for it) to protect sensitive information, particularly that which might be advantageous to a competitor.

According to the Guide to GAO Protective Orders, all materials that are produced subsequent to the initial bid protests are also classified under the protective order:

Basically the GAO can take as long as it wants to release or not release a redacted version of a bid protest that is under protective order. If a bid protest is dismissed, it generally isn’t published at all.

Performant filed two bid protests, and each was sustained. This means that the contracting agency (the DOE in this case) was found to have run afoul of procurement laws or regulations.

When a bid protest is sustained, the GAO usually recommends that the company that filed the protest be reimbursed for the various expenses associated with filing the protest. The protester has to submit detailed documentation of the expenses for which it believes it should be reimbursed, but these “claims for cost” are protected from public view by the original protective order.

If Performant is going to be reimbursed for fees associated with filing bid protests against an agency headed up by a person with whom they’ve done business in the past, both the process by which the protests came to be sustained, and any reimbursements paid to the company ought to be a matter of public record.

The mere possibility of a conflict of interest between this contract and the Secretary of Education makes the bid protest, as well as any claims paid out as a result of it, matters of public interest. Nevertheless, it remains private. Complicating things further, the GAO isn’t actually subject to FOIA, although many of their information release policies are similar to FOIA.

Losing one contract with the DOE may be a small thing for Performant seeing as they had 14 contracts with the Department in fiscal 2016. According to its Securities and Exchange Commission report, Performant makes nearly a quarter of its revenue from its contracts with the DOE. As Education Secretary, DeVos is in a position to help sway bids in a direction favorable to her former colleagues.

The high probability of conflicts of interest due to the nature of DeVos’s professional background ought to warrant increased transparency, but there’s no sign of that happening any time soon. Follow the request for new developments here, and the read Guide to GAO Protective Orders embedded below.