At MuckRock, we were hoping that a dive into dog data would reveal more about the owners we call our neighbors than about the dogs themselves. And, boy, we were not barking up the wrong tree.

Just as parents think their children beautiful, dog parents in Boston fancy their dogs fetching. The name Bella, which translates to “beautiful” in both Spanish and Italian, made an appearance 71 times. 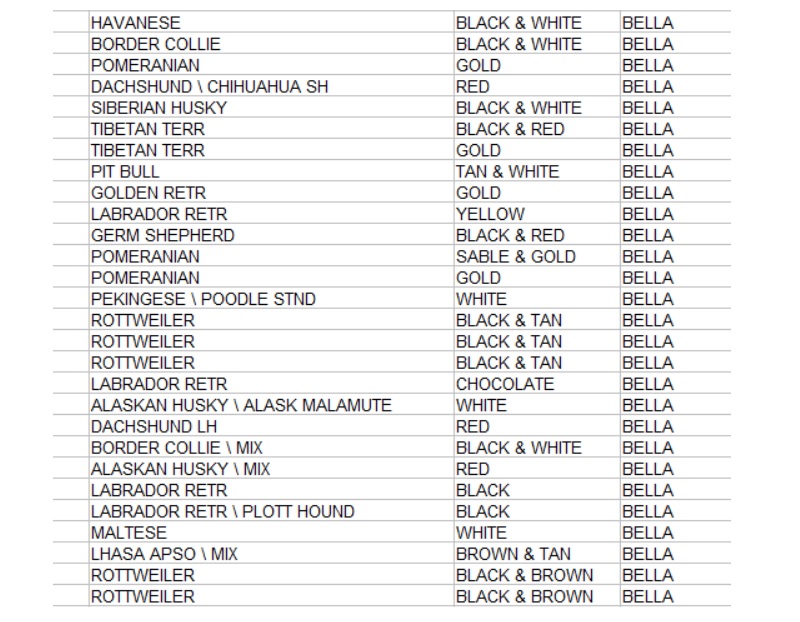 I would pass hard judgement on the unoriginal Bellas, but I am not in a pawsition to judge. I have two dogs back home named Lucy and Lola, names that come in second and fourth most popular, respectively.

We can’t talk Boston without talking sports, and the name Brady, moniker of the New England Patriots’ star quarterback, showed up 26 times, with Labradors besting Golden Retrievers 6 to 2.

If there’s anything more beloved in Boston than pigskin, it’s booze. There are 50 dogs named Bailey in the Boston Area, and one underdog in Jamaica Plain named Jack Daniels. The only dog more Boston is Mr. Boston, who gains doggie points by living in the center of Boston with a zip code of 02114 but loses those points by being a Parson Russell Terrier.

From Brutus to Baloo, Chico to Chara, the dogs of Boston can sometimes reveal more about the city and its people than any other FOIA can. And while some of us are very unique (ahem, McNulty’s owners), we all have much more in common than we realize– like the 963 Labradors and all of its poodle variations. Who knew data could get so paw-etic?

Check out the full release below or on the request page, and materials we’ve gotten from other cities on the project page. Want us to file a public records request for pet data where you live? Let us know via the form below or at info@muckrock.com.

Submit your town below and check out our other canine-related Assignment.

Image by Lyonspen via Wikimedia Commons and licensed under Creative Commons BY-SA 3.0.*

Keep Your Dogs in a Row 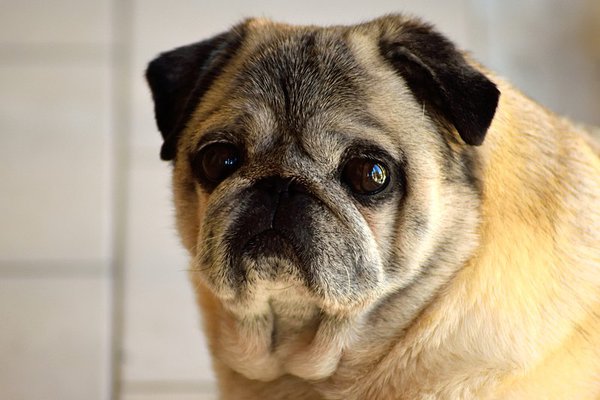 Beryl Lipton sent this request to the Boston Animal Control of Boston, MA