According to the most recent 10-K filings submitted by the giants of the private prison industry, GEO Group and CoreCivic (formerly known as Corrections Corporation of America), the leaders in for-profit incarceration enjoy an effective tax rate in the low single digits. 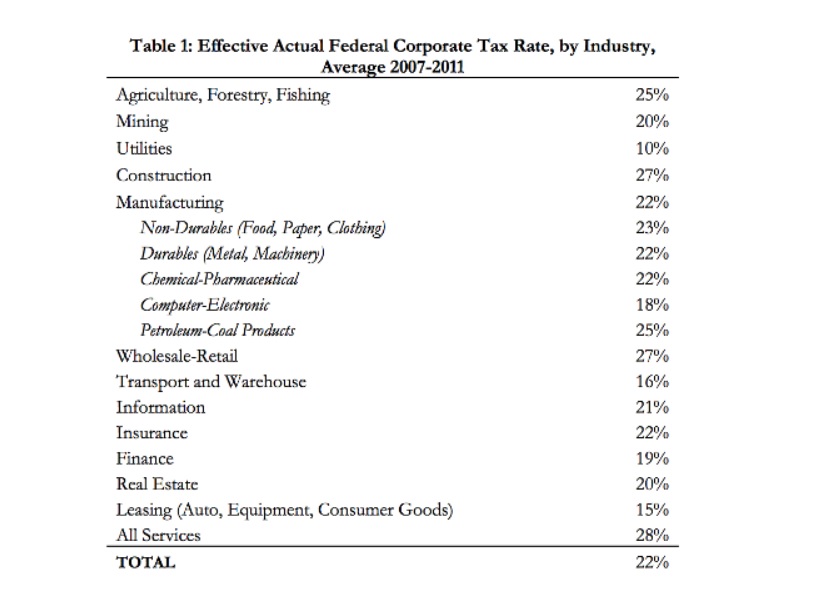 It’s a situation afforded them in part by their status as Real Estate Investment Trusts, a structure that places them in the same corporate category as hotels and requires that they pay back a portion of profits in dividends to its shareholders, which are further deductible. Numbers from the Treasury Department indicate that the average effective corporate tax rate across many industries falls in a range from 15 - 30%.

Effective tax rates are often reported in Securities and Exchange Commission filings, and according to the most recent ones from CoreCivic and GEO Group the companies were hit with 3.6% and 5.2%, respectively.

In contrast, the average American’s effective tax rate - including federal, state, Medicare, and Social Security - is in the range of 30%, nearly 10 times that of corporate correctional companies and one more way profit-driven incarceration can add insult to injury.