In Massachusetts, a new law entitles municipalities to request utility companies’ gas line maps and gas leak inventories based on uniform standards, but few towns seem to be aware of the right. Signed into law last session and effective in October, H.4164, “An Act Relative to Natural Gas Leaks” was a response to the costly waste of natural gas that occurs all across the state -a 2013 study conducted for Senator Ed Markey estimated that companies charged Massachusetts consumers between $640 million and $1.5 billion for gas that could not be accounted for.

Last week, NStar agreed to refund customers nearly $45 million, but, of course, this does not provide for the replacement of the leaky, aged cast iron and bare steel pipes that the utility companies are using.

MuckRock submitted requests for the newly available information from each town in Middlesex County, but almost none have indicated an awareness of the law. Multiple agencies have tried to provide helpful information, but most have claimed a lack of responsive materials and provided the suggestion that the request be made to NStar.

Though such a request brings up potential concerns regarding the public distribution of that information, only Cambridge so far has admitted to possessing responsive material. Cambridge has a “Five Year Plan” in place to help identify which streets will be hosting construction so that the city may coordinate with utility companies on the necessary gas line replacement needs in those areas. Cambridge is also working with the Home Energy Efficiency Team to identify the most aggressive leaks and attempt to have those fixed.

The map below indicates each request that has been made for the information and the status of the request. Interested in finding out if your town has asked the utilities to tell them about leaks? Submit a request to your town by using our clone feature and we’ll add it to the map. Have suggestions, questions, or comments? Let us know at info@muckrock.com. 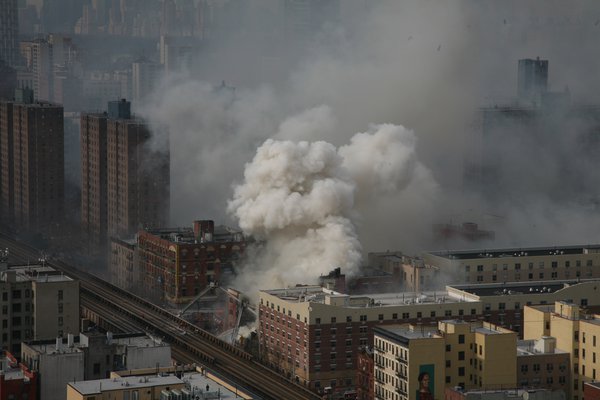