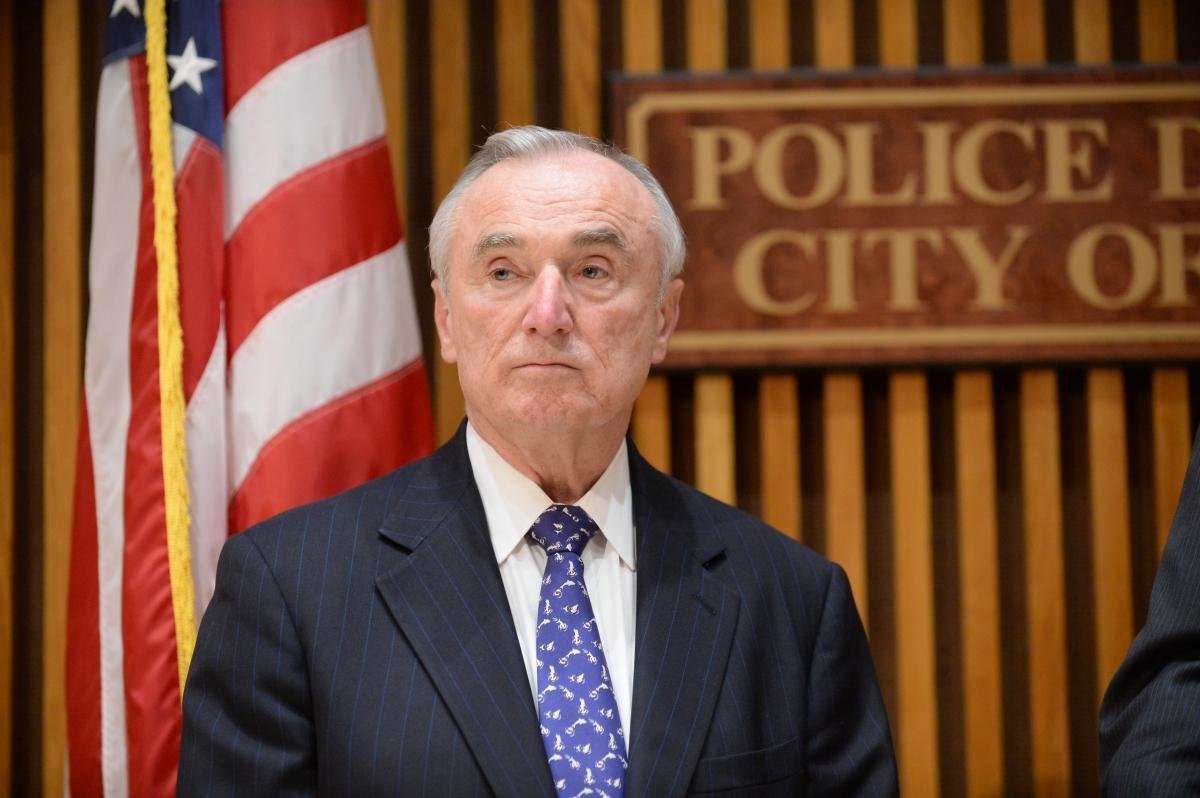 Last month, NYPD rejected my request for the department’s guides to processing freedom of information requests, the latest in a baffling series of denials.

I appealed immediately, noting that the determination constituted a rejection for information on the very process of transparency within NYPD.

In his appeal rejection letter, Mr. David cites two statutes that bar disclosure of attorney-client communications. He argues that the records I requested “reflect confidential communications between members of the FOIL unit and their attorneys in the context of the providing of legal advice concerning the meaning and requirements of the Freedom of Information law.” He further suggests that “preparation of these records called upon attorneys to apply the skills and talents of an attorney, making these records attorney work product.”

As I wrote in my appeal, I have no doubt that a team of lawyers drafted NYPD’s transparency training materials and that they applied every ounce of barrister skill they possess. I hope such qualified individuals would be charged with that task. However, that a lawyer reviewed or even drafted these documents does not make them exempt from disclosure.

I haven’t requested NYPD’s case notes for FOIL litigation, or strategy memos for how to respond to a particular request. I’m after the handbook that delineates generally which documents to disclose to the public, and which to withhold.

Handbooks and training materials hardly qualify as “confidential communications,” particularly when the subject matter is transparency itself.

What’s more, the New York statutes cited by Mr. David apply to the litigation discovery process not the Freedom of Information Law. While NYPD claims to have no say in the matter — the cited laws “prohibit disclosure of the requested records,” David’s letter said — the New York Committee on Open Government contradicts that stance. In an April 2001 opinion, among others, COOG Executive Director Robert Freeman wrote that the attorney-client privilege applies “only when records are prepared solely for litigation.”

Unless NYPD prepared their FOIL manuals solely for litigation, this ruling is a concise page of babbling pseudo-legalese.

Mirroring the initial rejection, NYPD’s appeal rejection starkly undercuts Commissioner Bratton’s commitment to “do more to open up the organization, to make it more inclusive, to make our information more readily available to the public.” Here, the department has dug in its heels: to get the NYPD Freedom of Information unit to divulge how it understands and applies principles of transparency, a freedom of information request apparently is not enough.