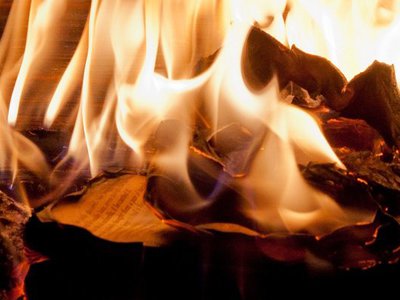 In April 1950, the US federal government raided the offices of Scientific American Magazine to destroy every printed issue, burning three thousand copies. The reason? The banned magazine contained an article, titled “The Hydrogen Bomb: II” written by Professor Hans Bethe, one of the country’s most prominent nuclear scientists, which had been deemed a threat to national security.