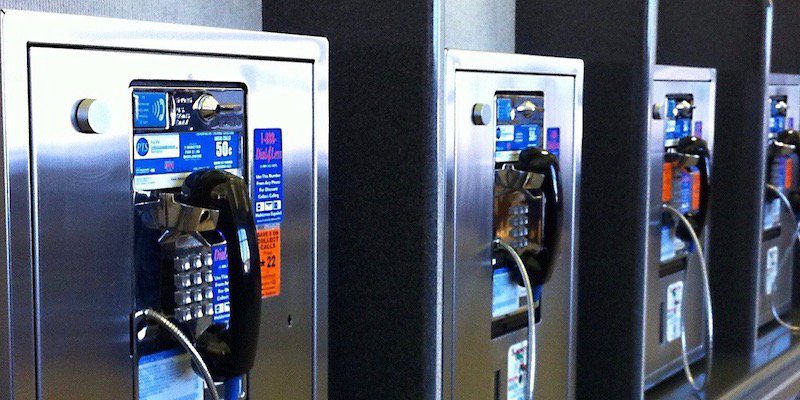 Phone calls at the Mecosta County Jail last year, current population 93, cost inmates and their families nearly $173,000, and records released by the Sheriff’s Department suggest only half of calls made were even connected, leaving inmates and family members to pay tens of thousands of dollars for calls that never happened. 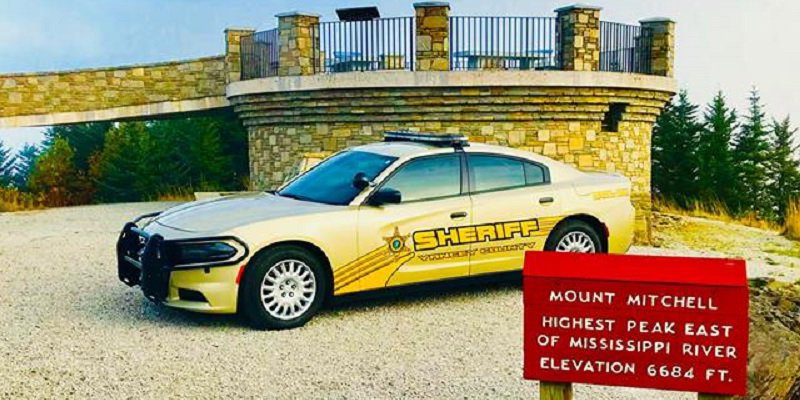 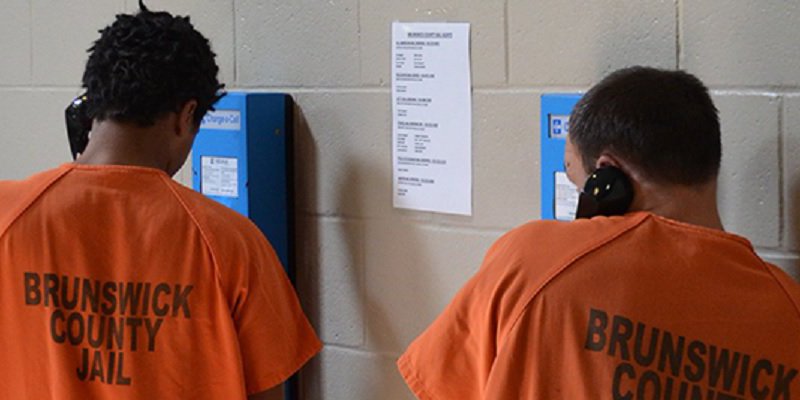 MuckRock is filing requests with the North Carolina Department of Public Safety, as well as sheriffs’ offices in each of the state’s counties to learn more about the commissions these agencies are receiving for communication services and their policies around them. 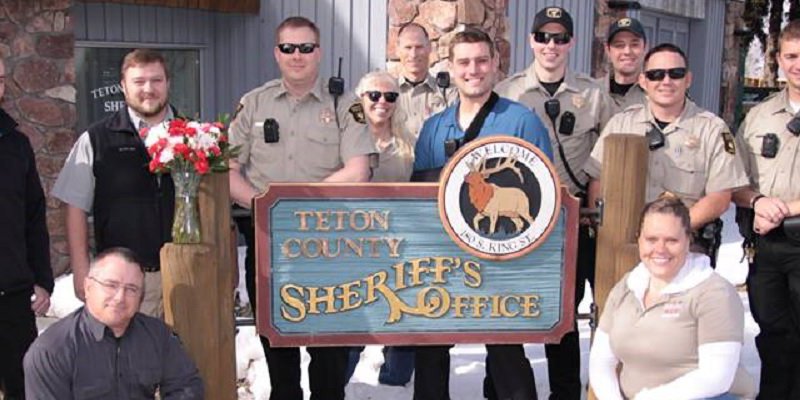 As part of a survey being conducted my MuckRock, seven of the state’s 23 county sheriff departments have provided their contracts, offering additional looks into agreements by Turnkey, Telmate, and Securus, one of the country’s largest providers of inmate prison communication services. 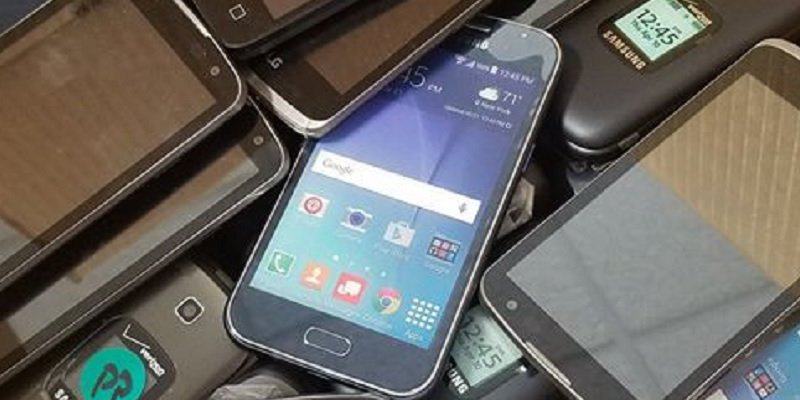 One of the largest providers of prison phone services in the United States is suing the Florida Department of Corrections for violating the procurement process in awarding a contract for inmate communications services to a competitor.