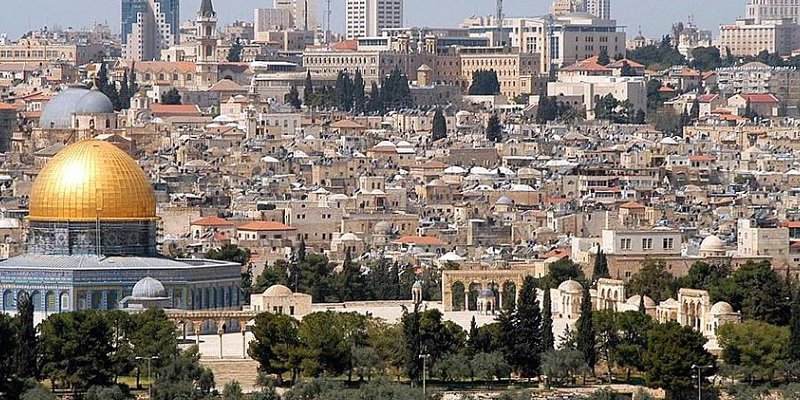 1971 SECRET CIA report declared Jerusalem was “an issue without prospects”