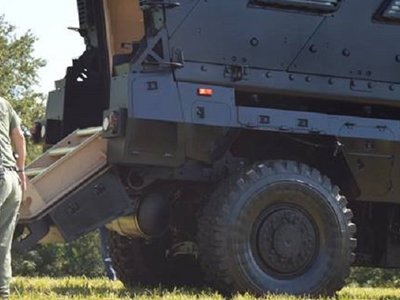 This weekend, images of a heavily-armed law enforcement presence at a white supremacist rally and counter-protest in Newnan, Georgia again brought the issue of growing police militarization to the forefront. A review of records originally released as part of Shawn Musgrave’s project to track the Pentagon’s transfers of military equipment to local police departments through the infamous 1033 program show that not only did the NPD receive close to a million dollars in gear from the program but also non-lethal ordinance specifically intended for use as crowd control.