Instead of answering media questions and making traditional appearances, Missouri's former governor Eric Greitens, preferred to produce and release his own material, limiting chances for the press to gain an insight into his thinking or agenda. Let's try to recover some of that lost information by taking an ongoing look at the documents he uses to make and issue decisions. 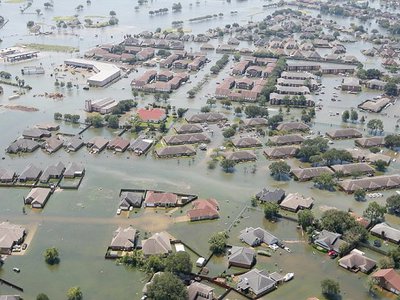 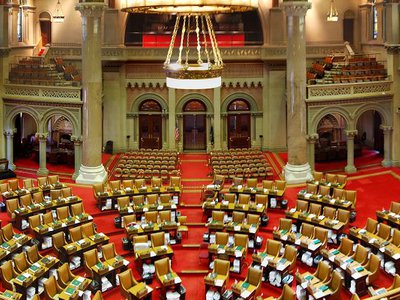 Public records law is making headlines this week with new legislation on the horizon. States across the nation are looking to revise, change, and add new directives that will affect records requesters in their state and across the nation. 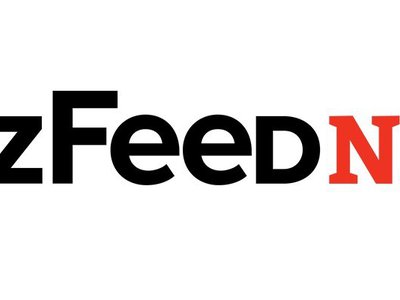 Chris McDaniel is currently a reporter for BuzzFeed News covering execution drugs. This week, Chris lets us in on some helpful FOIA tricks, tells us how the Missouri DOC paid executioners in cash, and talks about battling increasing secrecy in the death penalty world. 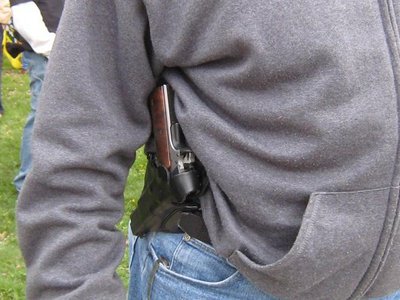 Missouri State Congress overrode the veto on Senate Bill SB656 last Wednesday with a Republican supermajority, eliminating previously-required training to obtain concealed carry permits and strengthening the right to use force in situations where an individual fears for one’s safety. It’s unclear how the new law will affect concealed carry reciprocity agreements with other states. 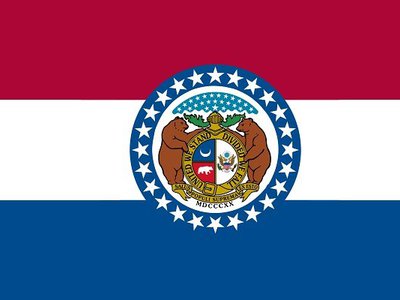 The MuckRock 50 States of FOIA Project aims to shed light on what it’s like to work with public records around the U.S., through the voices of requesters state by state. This time, we focus on the state of Missouri.

Phil Mocek sent this request to the Ferguson Police Department of Ferguson, MO