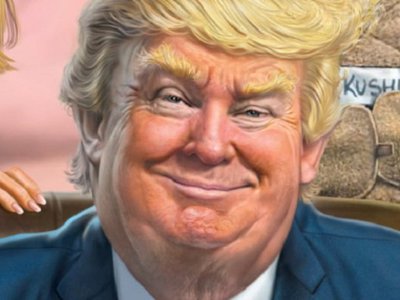 30 years ago, government remote viewers channeled Donald Trump’s Newsweek cover and got a “Alfred E. Neuman” vibe - and a possible glimpse of his eventual political ascendance. 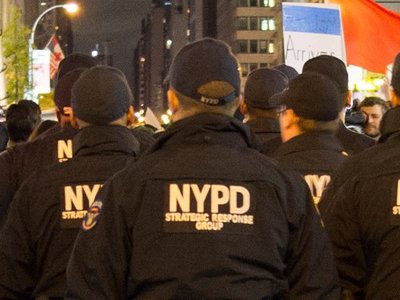 Between the election and the inauguration, the NYPD spent an estimated $35 million guarding Trump Tower

Back in January, MuckRock’s Beryl Lipton filed public records requests with the NYPD for how much the city was spending in security details for President-elect Donald Trump. Those budgets just came in last week, and they confirm reports that Trump was costing his hometown the equivalent of a President’s annual salary every day. 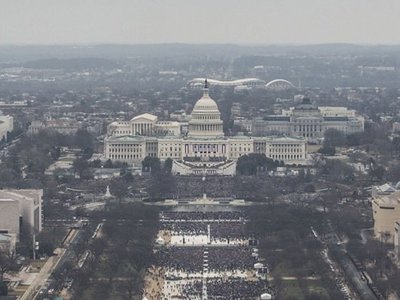 A timeline of the National Park Service’s Twitter shutdown

At some point on inauguration day, the National Park Service’s main account retweeted two controversial tweets, leading cries of NPS going “rogue” and pushing back against Trump’s presidency. Recently released emails show those within the Department of the Interior were actually scrambling to find out who had posted to the account, and dealing with reporters asking about the apparent shutdown of all NPS Twitter accounts. 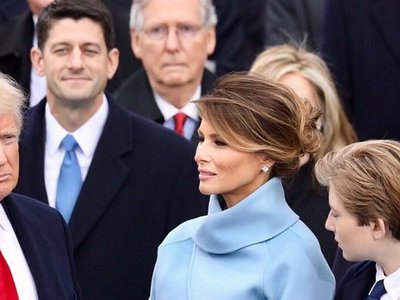 Did the media misrepresent the size of the crowd at Donald Trump’s Inauguration? Watch the footage and decide for yourself

Amid the controversy over White House claims that the media had misrepresented the size of crowds at Donald Trump’s Inauguration, Nathan Lawrence filed a FOIA for surveillance footage from the nearby Smithsonian Institute. That footage arrived this week, and we’ll let you be the judge.